Dimitar Berbatov believes Laurent Blanc could be a good option to replace Ole Gunnar Solskjaer, but thinks Mauricio Pochettino will be Manchester United’s No 1 choice


Dimitar Berbatov believes Laurent Blanc could be a viable alternative to Mauricio Pochettino as the next Manchester United manager.

The 20-time champions of England are looking to appoint a new permanent boss after sacking Ole Gunnar Solskjaer on Sunday following a dismal run of five defeats in the last seven Premier League games.

Pochettino has emerged as the frontrunner but Berbatov, who won two Premier League titles at Old Trafford, believes his former club could turn to one of the Argentine’s predecessors at Paris Saint-Germain. 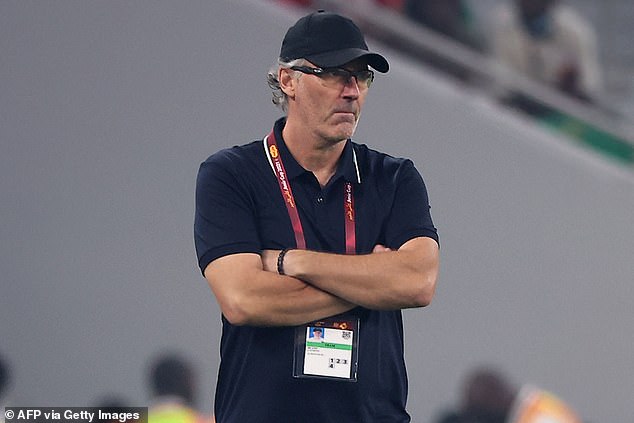 ‘Laurent Blanc is an interesting candidate,’ he told Betfair.

‘He’s an ex-United player, who won everything, has managed PSG and France, has the respect of the players and he has the charisma and composure required to manage United.’

Blanc played for United for two seasons at the end of his career and won 11 major trophies, including three Ligue 1 titles, during three seasons in charge of PSG.

The Frenchman is currently in charge of Qatar Stars League club Al-Rayyan but has been touted as a potential interim option for United, who have indicated they are looking to appoint a temporary manager to take over from caretaker Michael Carrick. 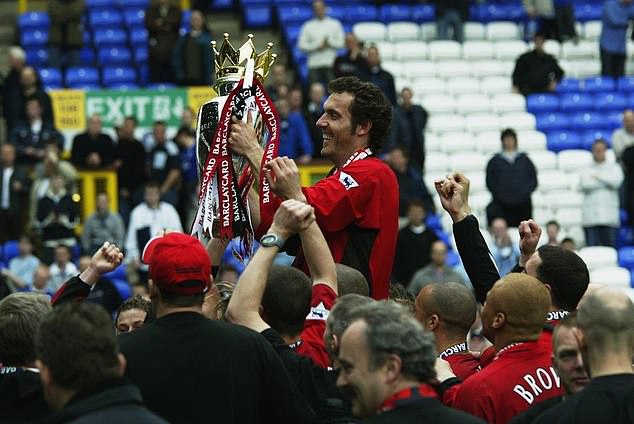 The Frenchman played two seasons with Manchester United, winning the league in 2003 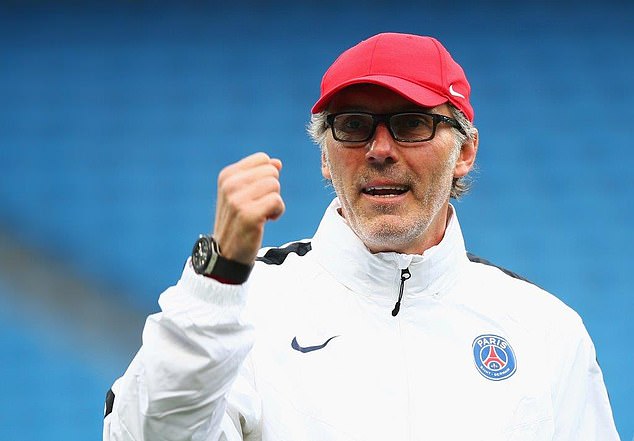 As far as Solskjaer’s permanent replacement is concerned, Pochettino appears to be comfortably ahead of other candidates, which include Leicester boss Brendan Rodgers and Ajax manager Erik ten Hag.

As reported by Sportsmail, the Argentine would be ready to quit PSG and return to the Premier League mid-season because he is unhappy in the French capital with former Real Madrid boss Zinedine Zidane reportedly in line to replace him in Paris.

‘It is difficult to see how he [Pochettino] could be appointed at Old Trafford any time soon,’ Berbatov added. 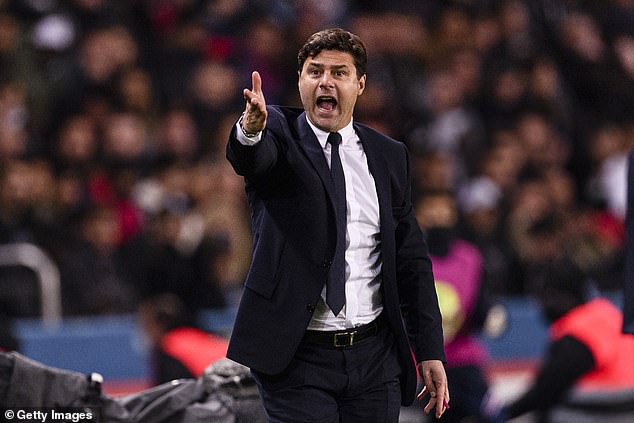 ‘The only solution I can see would be if Zinedine Zidane were to go to PSG. If he is open to that then I could see a switch for Pochettino happening soon.

‘That said, there can often be surprises when it comes to appointing managers. When Jose Mourinho was sacked, who thought Solskjaer would succeed him and stay in charge for three years? We’ve been surprised in the past and may be surprised again.

‘Many United fans would be pleased to see Pochettino in charge and I can understand why after his success at Tottenham and his commitment to team-building.’ 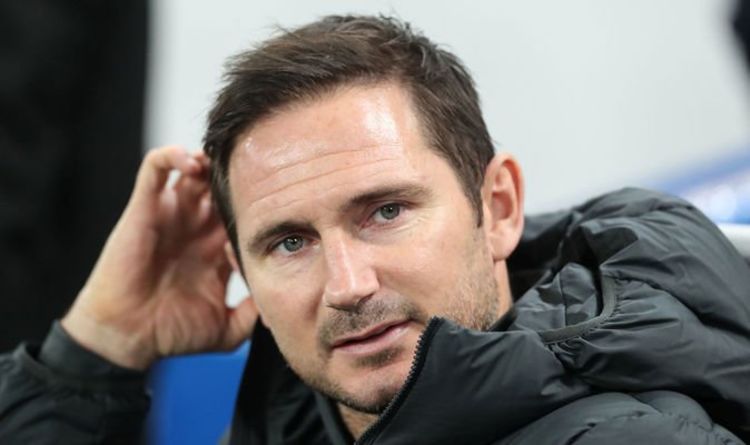 Or so manager Frank Lampard reckons. The superstitious Chelsea manager has to take pet pooch Minnie on her walk at a certain […] 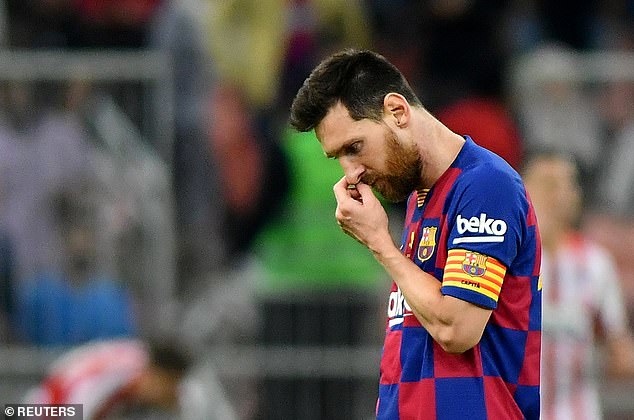 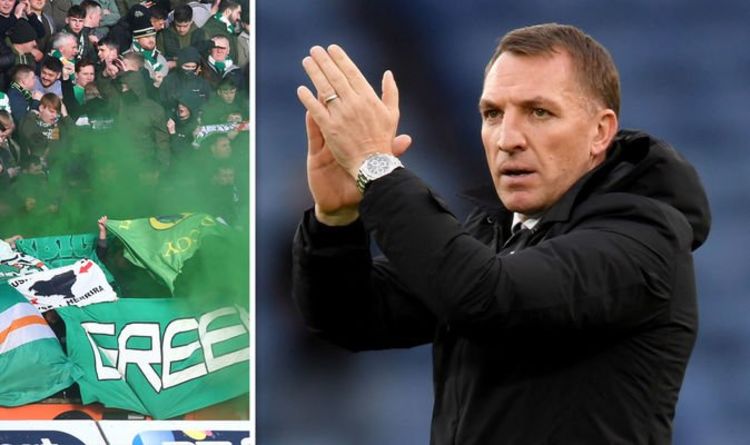 Rodgers left Glasgow at the end of February after being approached by Leicester, who had just sacked Claude Puel. The Northern Irishman […] 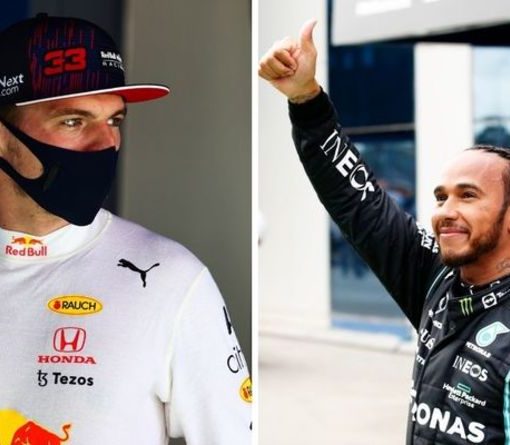 “The laps overall were quite good, even though the last one we lost a bit down the straight. “Overall, it’s quite a […]