Chlöe made her AMAs debut at the 2021 ceremony with a fiery performance of her hit song ‘Have Mercy.’

Have mercy. Chlöe arrived at the 2021 American Music Awards in a sexy ensemble. The singer, full name Chloe Bailey, 23, wore a black dress with cut-outs on the red carpet outside of the Microsoft Theater in Los Angeles on Sunday, Nov. 21. On the stage for her AMAs debut, the star performed a fiery rendition of her hit song “Have Mercy.”

Chloe Bailey performs “Have Mercy” at the 2021 #AMAs
pic.twitter.com/uDzcXouYOz

The Grammy nominee rose to prominence as one half of the R&B sibling duo Chloe x Halle with sister Halle. Other performers who hit the stage at the ceremony, hosted by Cardi B this year, include Olivia Rodrigo, BTS, Bad Bunny, Tyler, The Creator, and Coldplay, among others. Olivia leads the pack of nominees this year, earning seven nominations overall, including Artist of the Year.

Chlöe’s performance comes after her solo performance debut at the MTV Video Music Awards in September, marking the live debut of “Have Mercy.” While she’s enjoyed a successful solo debut, Chlöe assured fans that it doesn’t mark the end of Chloe x Halle’s career during an interview with Apple Music’s The Dotty Show on Nov. 2.

“Just because we go off and do our own solo things doesn’t mean that we’re broken up,” she said. “When sis went to London [to film the live-action The Little Mermaid] we didn’t break up. In that time we both had separation anxiety and I was like, ‘I miss my sis. What do I do? What do I do?’ I had to do a lot of soul searching to figure out, OK, what’s my purpose?”

Chlöe continued, “I didn’t really know who I was without my sister and I had to really find that, and within the music. Music has literally saved my life. I say that every time.” She said turning to her music was “therapeutic,” adding, “I just was sitting on it and making music and I was like well, I can’t just have it sit on my hard drive. We were apart for so long so I was like, well maybe it’s time.” 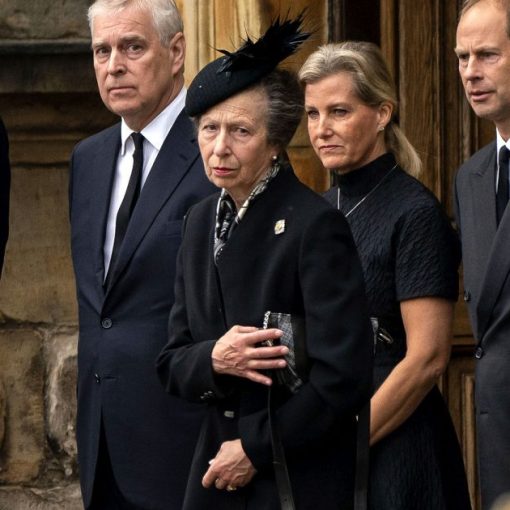 Paying her respects. Princess Anne dipped down in a curtsy as she greeted Queen Elizabeth II‘s coffin on Sunday, September 11. The […] 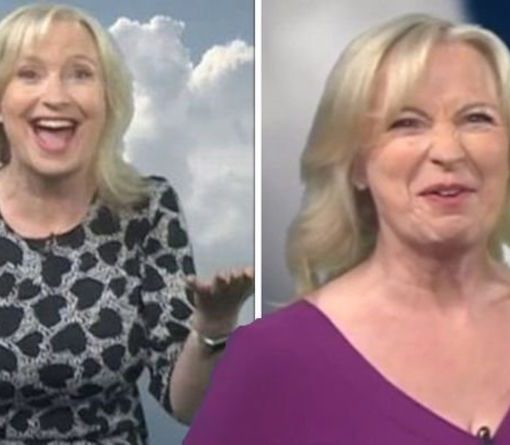 Carol Kirkwood, 59, has returned to BBC Breakfast this morning to present the latest weather. However, the star has also addressed rumours […] 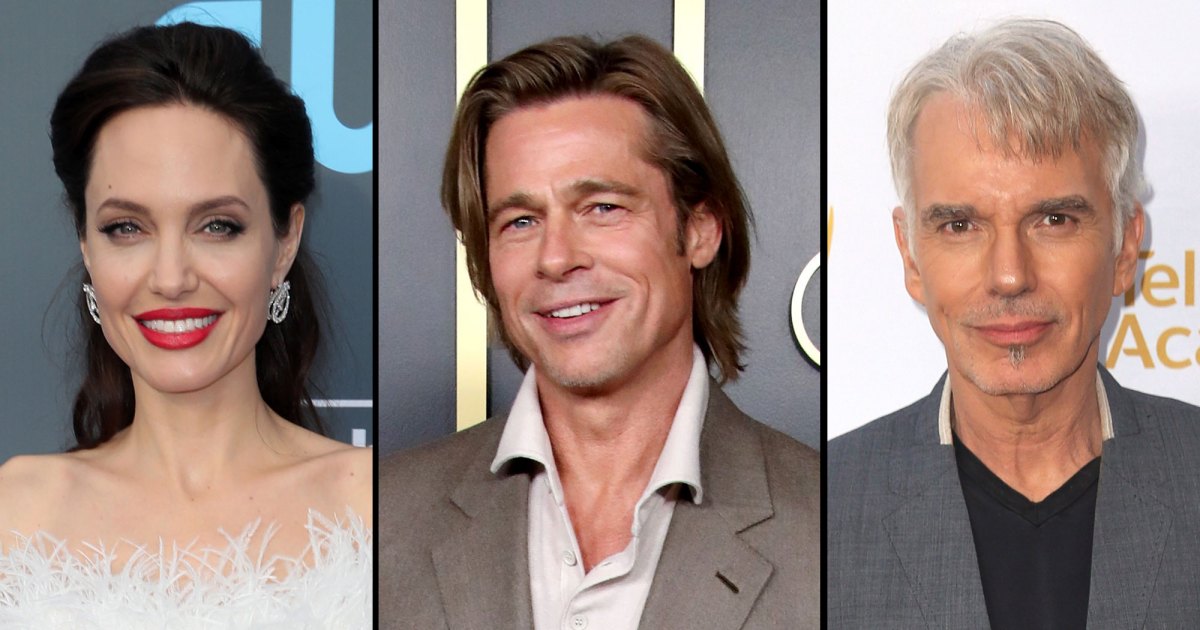 Angie’s admirers! Angelina Jolie has only been in five serious relationships, but her love life has been the center of attention since […] 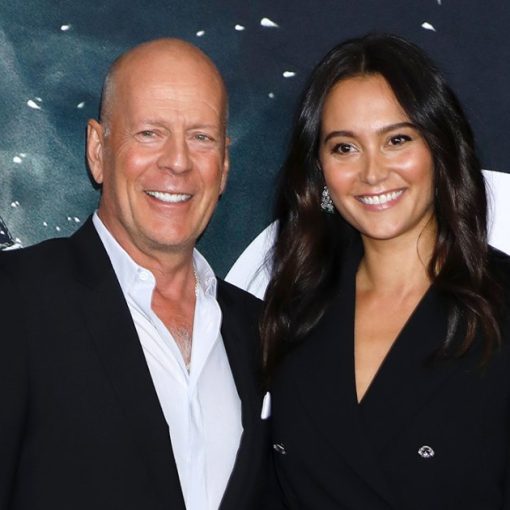 Feeling the love. One day after announcing Bruce Willis’ aphasia diagnosis, Emma Heming is thanking the public for its kind response. “Your […]