Matt Doran, who co-hosts “Weekend Sunrise” on the country’s Channel 7, traveled to London with a camera crew for an exclusive interview with the British singer songwriter.

The interview took place earlier this month but it will now not be aired, as Adele’s record label, Sony Music, reportedly refused to allow the footage to be shown after Doran told the singer he hadn’t heard her new album.

Sony Music did not respond to CNN’s request for comment.

Two weeks ago, Doran posted a picture of himself and colleagues armed with filming equipment on Instagram, against a backdrop of the River Thames and the Tower of London. He wrote: “Back at it with the boys! This one is going to be pretty special … 🤫@7newsspotlight #london”

However, the interview did not go to plan when it emerged that Doran had not listened to the singer’s new album, “30” — her first in six years — ahead of their meeting.

In a statement sent to CNN, Doran said he had missed an email sent from Sony with an advance copy of the album, which was released on Friday.

He said: “When I sat down to interview Adele, I was honestly unaware that I’d been emailed a preview of her unreleased album. I later discovered it was sent to me as an ‘e card’ link after we landed in London on the day prior to the interview. In my lengthy phone discussions with Sony reps in advance I was never told a preview copy was being made available.

“It was a major oversight on my end but NOT a deliberate snub. This is the most important email I have ever missed and I am mortified and unequivocally apologetic.”

Doran dismissed media reports that Adele “walked out” of the interview and said they still spoke at length, though he acknowledged that the interview would not be aired.

He said: “I’m in awe of Adele’s music and the majesty of her voice, and it’s gnawing at me savagely that I’ve offended her. Of course I’d have listened to the album if I’d known a copy was being released. To deliberately not bother would be unforgivable arrogance.

“But to suggest that the interview was disrespectful — or that Adele walked out — is incorrect. In fact, it ran well overtime and we had a great rapport. Adele was hilarious, engaging, generous, honest and profound and I’m devastated that her fans are being denied this interview.

“For the record,” he added, “I never said: ‘I haven’t listened to your album’. I said, ‘I’ve only had the privilege of hearing Go Easy On Me, and already it sounds like you’ve produced something extraordinary’.” 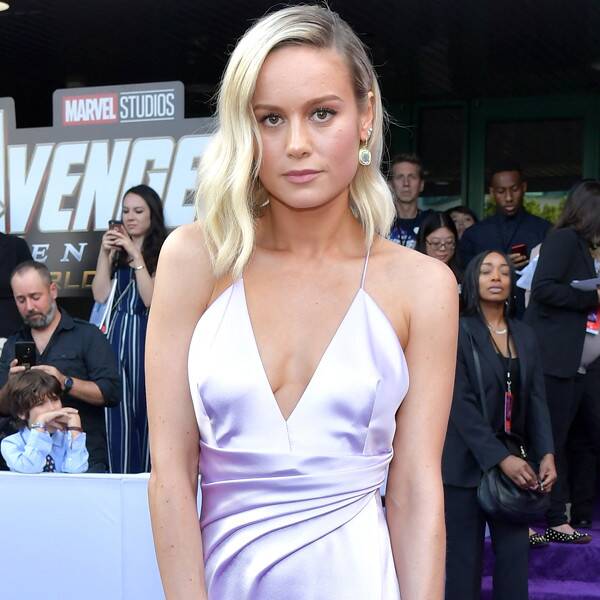 Check out all the photo highlights from the Avengers: Endgame premiere below:  Amy Sussman/Getty Images Brie Larson Shut. It. Down. The actress turns […] 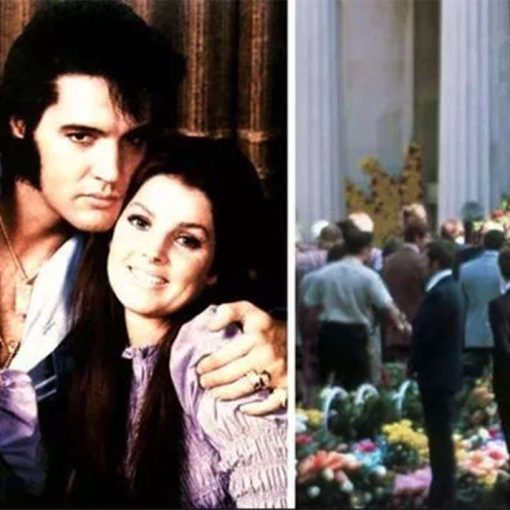 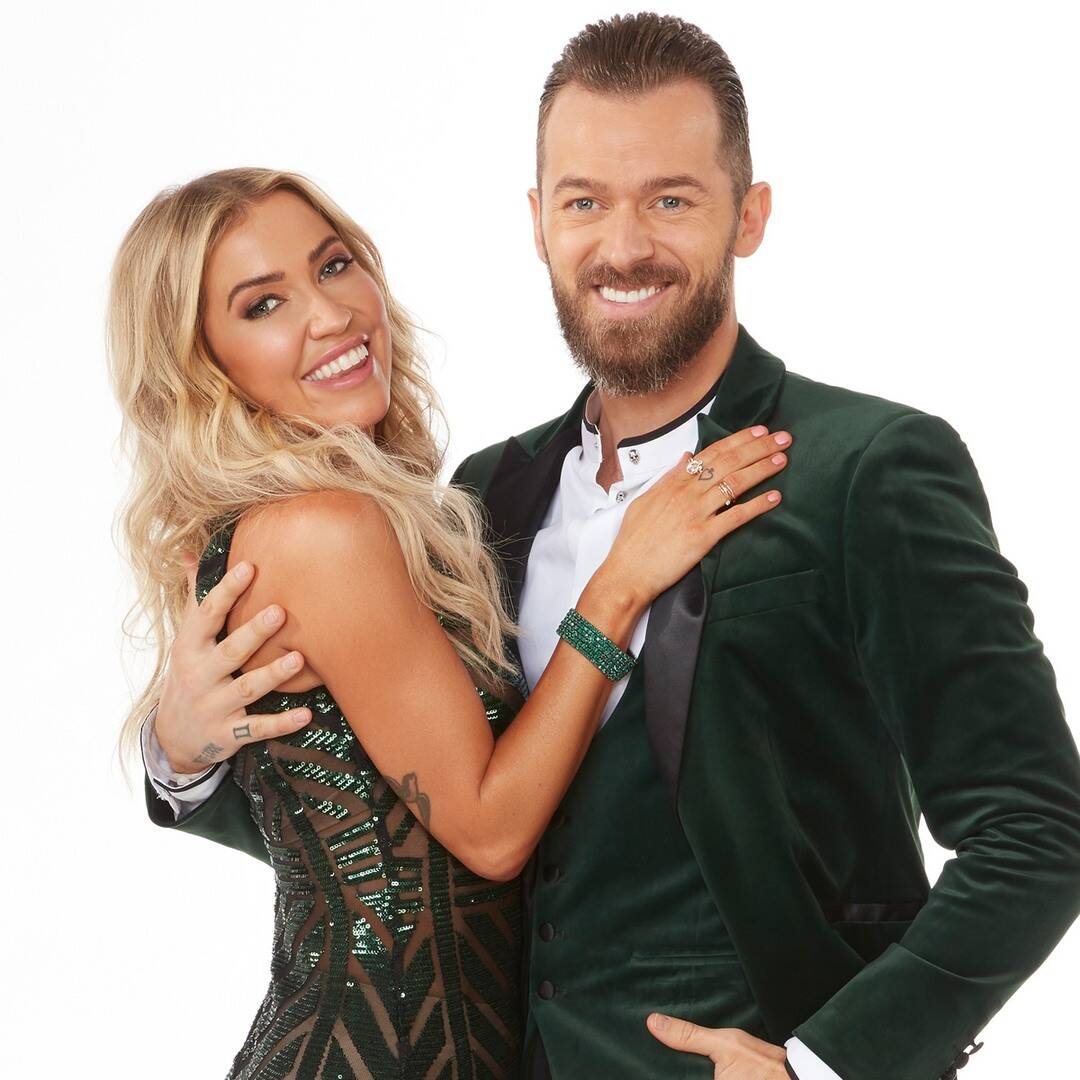 It feels like just yesterday when we were waiting to find out if Carole Baskin could dance.  Somehow, that was more than […]