The Oculus Quest 2 is one of the easiest ways to get into virtual reality gaming. For just under £300, you’ll get everything you need – with the crucial headset as well as a pair of wireless controllers all thrown in. And unlike other VR headsets, you won’t need a console or a PC to play games – such as the exclusive Resident Evil 4 VR – with an Oculus Quest 2.

You just need a smartphone and the free-to-download Oculus app to set up your headset. If you like the sound of this, then the good news is you can pick-up a great deal for Black Friday 2021. Right now Amazon UK is throwing in £50 worth of free credit when people purchase an Oculus Quest 2 128GB or 256GB model.

To take advantage of this great deal, you just need to purchase an Oculus Quest 2 from Amazon UK between November 22 and November 30.

You will then receive a promotional code which gives you £50 worth of Amazon UK credit that can be spent by January 14 2022.

GET AN OCULUS QUEST 2 FROM AMAZON

The Oculus Quest 2 has only been out for just over a year, but already there are plenty of great games you can play with the VR headset.

From the recently released Resident Evil 4 VR, to popular VR rhythm game Beat Sabre, to stylist action game Superhot VR – there’s plenty of games you should try out as soon as you get hold of your shiny new headset.

When Oculus Quest 2 first came out Express.co.uk put it through its paces.

We awarded the virtual reality device a near perfect 4.5 out of five, with our main quibble being having to use a Facebook account to access it.

As we said in our review last year: “Take the forced Facebook integration out of the equation, however, and there’s very little to dislike about the Oculus Quest 2.

“The fact that you can experience these titles wire-free and without any base device makes the Oculus Quest 2 an incredibly attractive proposition for anybody thinking about entering the virtual world.” 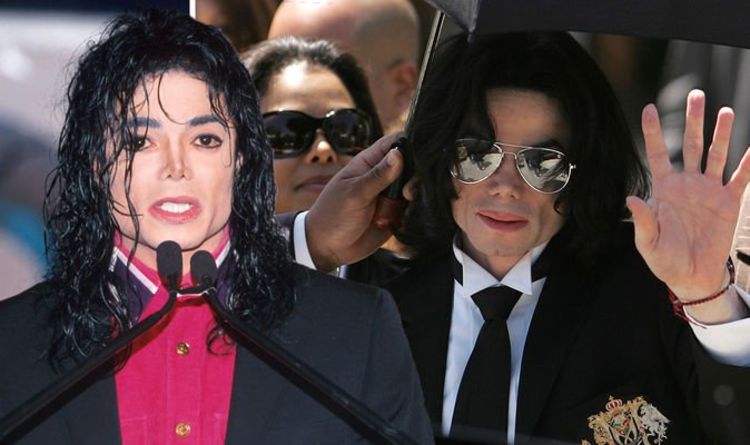 Michael Jackson was perhaps the most looked-at star in the industry. While he continued to create incredible, record-breaking music all the way […]

If You Are Continuing to Do the Work: Will Smith hosts an informative, six-episode deep-dive into the 14th amendment—the 1868 addition to the […] 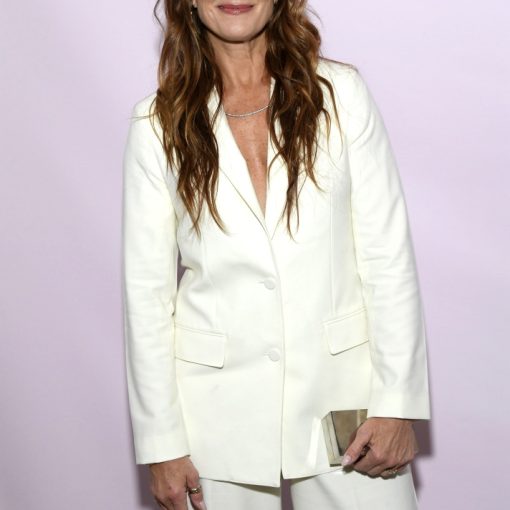 It wasn’t Brooke Shields’ first time exposing herself to the public. Shields, 57, said in an interview Wednesday that she regrets being […] 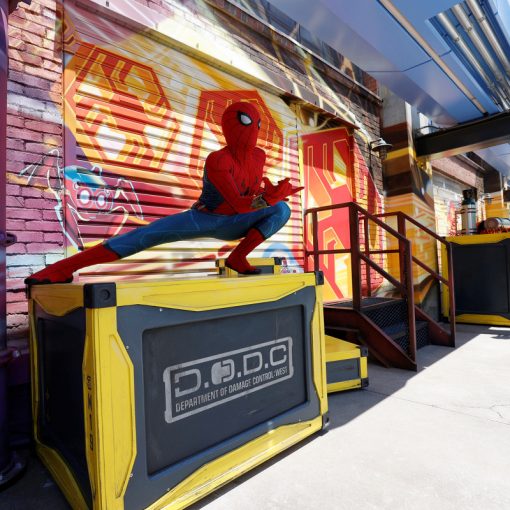 Enter through the gift shop. In what some parents are calling a sneaky move, at Disneyland’s new WEB Slingers: A Spider-Man Adventure, […]