Packing on the PDA! Julianne Hough was spotted kissing a new man one year after filing for divorce from Brooks Laich — so who is her rumored new love interest, Charlie Wilson?

The former Dancing With the Stars judge, 33, and the model were caught stealing kisses while in Los Angeles on Friday, November 19. The pair were dressed casually to pick up a few green juices. Hough wore baggy sweatpants and fuzzy sandals, while Wilson wore a bright green T-shirt and sneakers.

The Safe Haven actress and her ex, Laich, 38, announced their split in May 2020 after three years of marriage. “We have lovingly and carefully taken the time we have needed to arrive at our decision to separate,” the two said in a joint statement. “We share an abundance of love and respect for one another and will continue to lead with our hearts from that place. We kindly request your compassion and respect for our privacy moving forward.”

Hough filed for divorce from the former hockey player five months later — but the twosome, who started dating in 2013 and married in July 2017 after an almost two-year engagement, have yet to finalize their separation.

Following their May 2020 breakup, a source exclusively told Us Weekly that same month that Hough and Laich “argued a lot,” adding, “[They] just had different viewpoints on important issues. [They were] trying to find themselves separate from one another and deal with any issues they’ve faced that were exasperated while married.”

At the start of 2020, Laich shared a cryptic post to Instagram about starting a “new stage” of his life in the new year. “I feel like a lot of my life has been ‘bound’ to certain identities that have come through the sport I spent my life playing. Canadian, male, hockey player, disciplined, competitive, etc…,” the former pro athlete wrote via Instagram on January 2020. “And though I am all of those things, they do not define me, and I am not bound by them. In 2020 I look forward to releasing old identities, and stepping into a new chapter in my life.”

Laich went Instagram official with Icelandic athlete Katrín Tanja Davíðsdóttir in August — but Hough hasn’t been in a confirmed relationship since their split.

The Rock of Ages star was rumored to be dating Ben Barnes after she was seen out with the 40-year-old Shadow and Bone actor one month before she and her estranged husband called it quits. A source told Us in June 2020 that she was “leaning on” Barnes following the dissolution of her marriage. However, the two never confirmed whether their friendship had blossomed into something more. 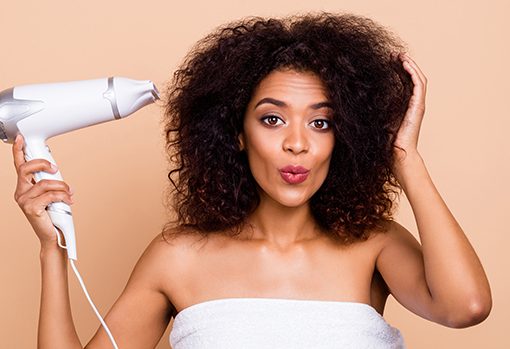 Image Credit: deagreez/adobe If you purchase an independently reviewed product or service through a link on our website, we may receive an […] 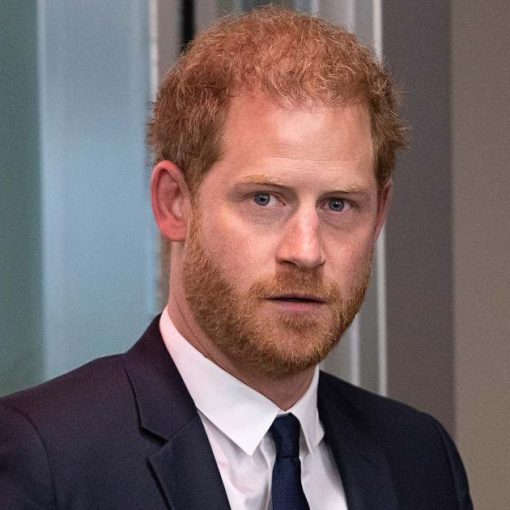 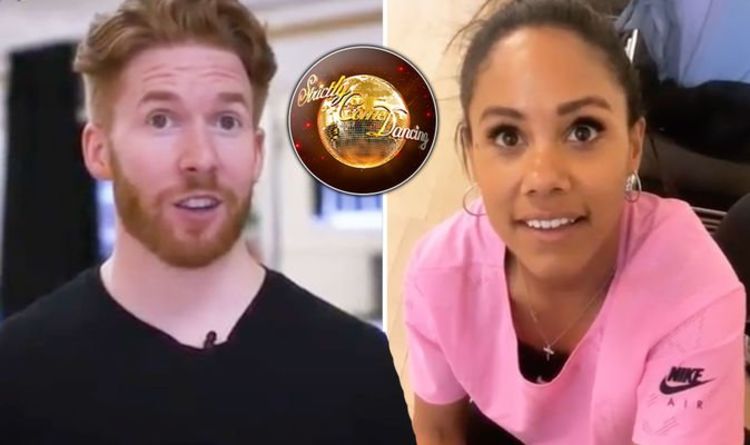 Strictly Come Dancing 2019 professional Neil Jones, 35, joked he and Alex Scott, 34, may have to practise this week’s routine on […] 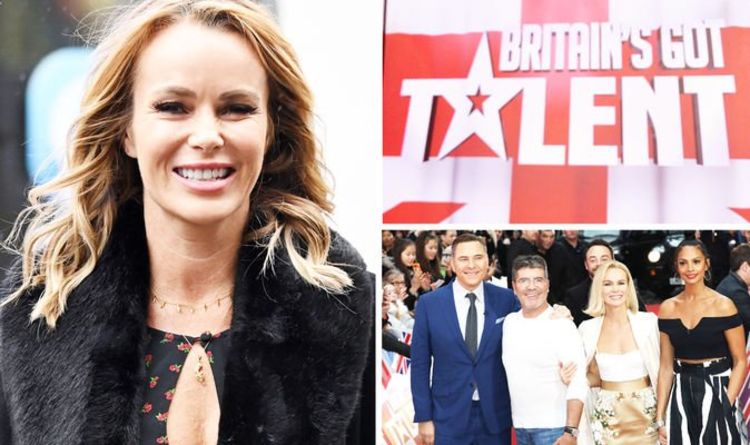