Boris Johnson is demanding a fix for the ongoing migrant crisis which has seen numbers nearly triple this year so far compared to last year. The Prime Minister has drafted in a new Minister in a bid to help with the crisis as he expresses his own “exasperation” over rising numbers. But how could Australia provide the PM will the solution he needs for the crisis?

Prime Minister Boris Johnson has ordered a cross-Whitehall review into the migrant crisis after becoming “exasperated” as his Government’s failure to curb the numbers.

Mr Johnson is concerned there are no viable policies to address this skyrocketing number.

An estimated 24,5000 migrants have crossed the English Channel in small boats this year – dwarfing the figure for 2020 at 8,417 crossings.

In November alone, arrivals have reached 5,000, which is the highest monthly figure recorded, despite bone-chillingly cold temperatures and life-endangering sea conditions.

Last month, the Home Office said almost 300 arrests and 65 convictions have been made related to small boat crossings so far in 2021.

The announcement about the review comes as the Labour Party accuse Home Secretary Priti Patel of “dangerous failures” over migrant crossings in the English Channel.

Several enraged MPs confronted the PM about migrant crossings on Thursday night according to sources.

Sources in the room told the Telegraph, Sir Iain Duncan Smith, the former Conservative leader, was the first to challenge Mr Johnson.

He said: “Migration was in our manifesto, it was in our DNA. If we don’t do it, they won’t forgive us.”

In response, the PM reportedly said the issue has been “driving him mad” and asked if MPs would back a policy of sending asylum seekers abroad for offshore processing.

Mr Johnson’s decision to draft in Steve Barclay, the Chancellor of the Duchy of Lancaster, to review policy options and oversee cross-departmental collaboration has done little to calm Tory outrage.

Australia’s approach to the migrant crisis could provide all the answers the PM needs, but how did the nation tackle its migration problem.

People smugglers set up a system to game the Australian asylum system 20 years ago.

But the nation took a forceful decision to address this problem.

At first, Australia attempted to persuade the Indonesians not to allow migrants to set off in small boats to Australia, like the diplomatic arrangement the UK has with France, but the Indonesians failed to effect any significant success in this area.

Instead, Australia decided to destroy the people smugglers’ business modern by finding a way of stopping potential customers from buying passage on boats to Australia.

The nation’s message was clear – under no circumstances would an unauthorised person who paid a smuggler to get to Australia be allowed to settle there.

. If the asylum seeker was found to be a genuine refugee, then the nation would look for somewhere to resettle them, ideally not in Australia.

If the asylum seeker was found not to be a refugee, he or she would be sent straight back to their country of origin.

The advantage was that the smugglers were unable to guarantee their customers delivery to Australia.

With this guarantee impossible to make, the demand for this racket started to decline.

In addition, the Australian Government turned back boats when it was safe to do so.

If the sea was turbulent or a boat was sinking, it was permitted to continue its journey – but otherwise, it was turned around.

The smugglers soon cottoned on to this loophole and gave guidance to asylum seekers about how to sink the boats or sabotage the engines.

In response, Australian authorities purchased a number of specially designed boats whose engines could not be sabotaged and which could not be sunk by the passengers.

Therefore the asylum seekers could be transferred via these boats back to Indonesia.

There was a lot of opposition to these policies, but they have proved effective in drastically cutting down unauthorised migrant crossings into Australia.

A recent poll from the Telegraph has revealed an overwhelming majority of support from Conservative Party voters believe the Government’s approach to migrant crossings has been “too soft”.

Therefore, Australia’s tougher response could be the perfect answer for Mr Johnson.

Speaking to the Telegraph, a prominent party donor declared ministers ought to be doing “far more” to address the problem, adding immigration is “going to destroy us and there is going to be a [Nigel] Farage-style party”.

The donor added: “When you move to the centre, you open up a gap in your right flank and somebody comes in and sets up there.

“You can’t get a majority there.”

The poll showed 55 percent of the public and 77 of the 2019 election Tory voters believe the Government’s approach to Channel crossings is “too soft”.

The Prime Minister has maintained the migrant crisis remains a priority and asked for support in adopting more “challenging” solutions.

In July, the Home Secretary signed a £54m deal with France to double the number of police patrols on beaches.

French authorities have intercepted 18,000 migrants as a result – but this barely covers 40 percent of all attempted crossings.

Migrant crossings have become a source of diplomatic tension between Paris and London – with French President Emmanuel Macron accusing the UK of swinging “between partnership and provocation” over the issue.

Ministers in turn have raised concerns that France is failing to do more as a “punishment” for Brexit. 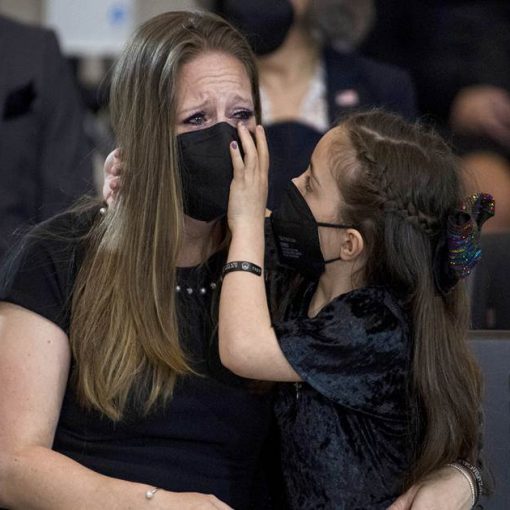 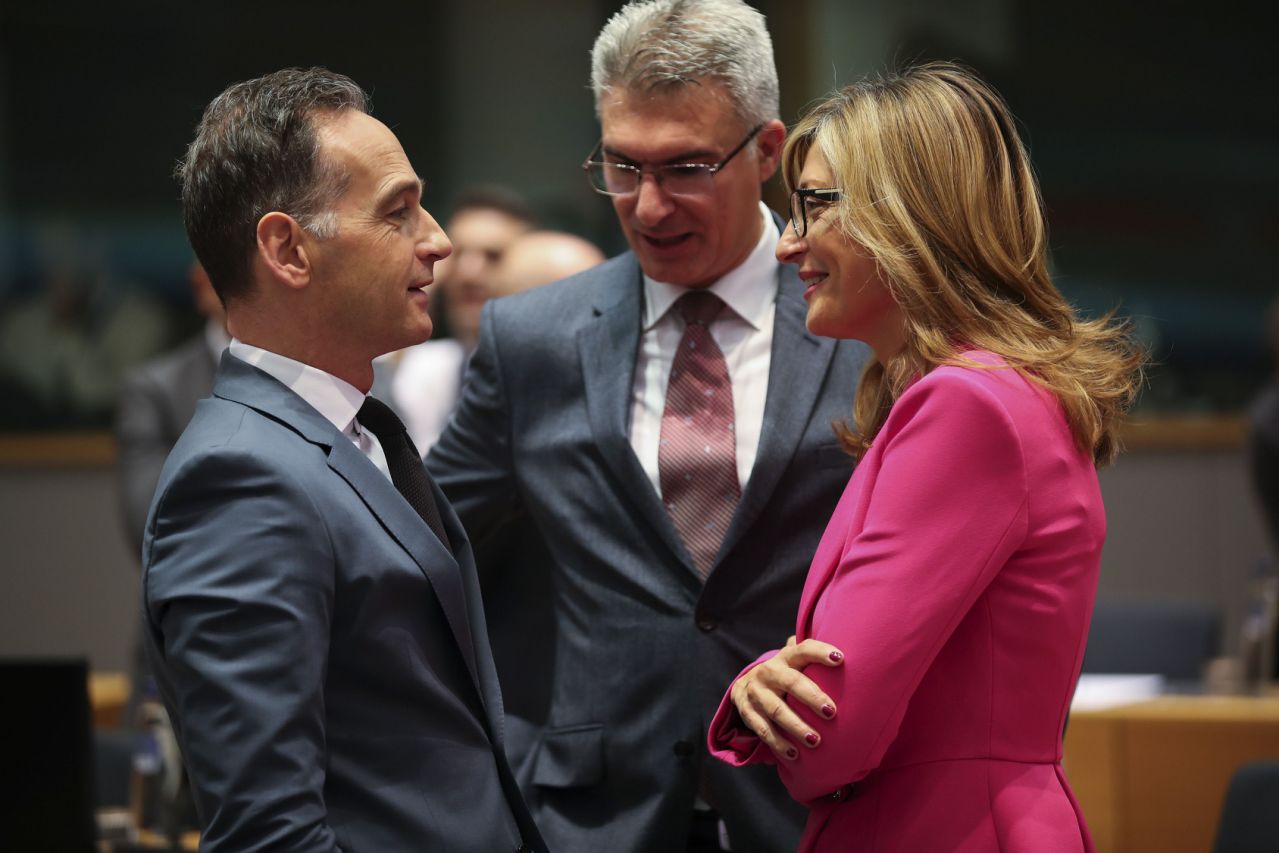 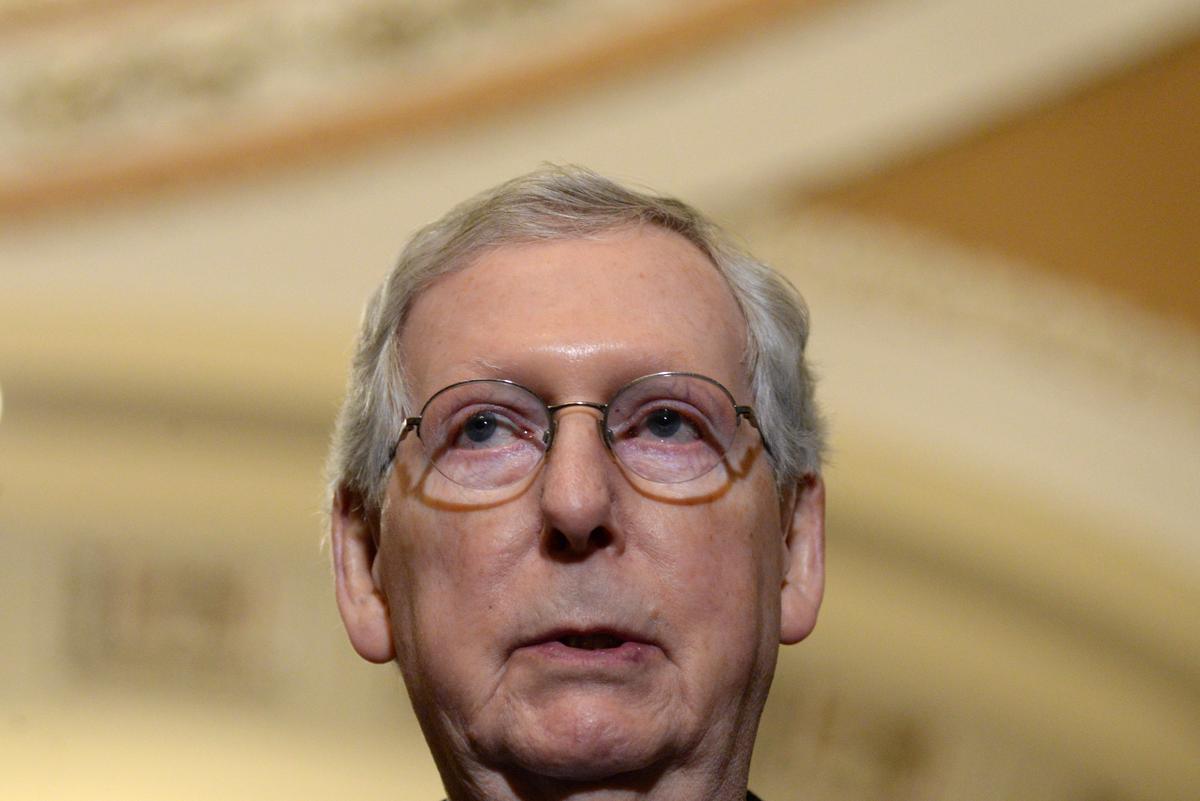