In the end, as so often these days, it was all about the cards. Wales emerge from their autumn with two wins from four, a more than credible return given the players they had missing, but both wins – not for the first time in Wales’s year – were at best qualified and at worst facilitated by early red cards against the opposition.

Australia were further hampered by a yellow card in that first half for a deliberate slap-down by Kurtley Beale, in whose absence Wales scored the only try of their own construction. Meanwhile, Wales’s other try was scored by Nick Tompkins in the second half after, wait for it, a deliberate slap-down.

An angry Dave Rennie, the coach of Australia, described the refereeing as “horrendous”, drawing out those two incidents for particular comment. The difference was that Tompkins’s knock-down went backwards, just, but it is yet another quirk in the laws of a sport that is simply impossible to referee to everyone’s satisfaction – or even, it seems a lot of the time, anyone’s.

Wales came away with another win by hook or by crook – although no one, again, was trying to argue that Rob Valetini, the latest to see red, was in any way being a crook. After he clashed heads with Adam Beard while tackling him, he left the field to the usual chorus of sympathies citing a lack of malice. Rugby remains the only sport to send players off for, at worst, failures of technique. The torturous trials of officialdom follow naturally. You make your bed …

There is no doubt Wayne Pivac’s pillow is fluffier than it might be, due to those two red cards that left first Fiji and now Australia understaffed for most of the match. All three Australian tries were handsome affairs constructed on the Wallabies’ terms, the first with a full complement in the third minute, the second with 14 against 14 following Gareth Thomas’s yellow on the hour for a clear-out that on another day in the current climate might have been red, and the third, in the last 10 minutes, with Australia a man short. Wales will know that, by that measure, they were outplayed.

But finding a way to win is no mean skill, whatever the circumstances. And Wales’s circumstances have been as compromised as anyone’s by a lack of experienced personnel. They have hundreds of caps’ worth sidelined with various ailments. The emergence of players such as Taine Basham and Ben Carter, the 20-year-old lock who replaced Beard, are genuine boons to Welsh hopes, as is the rehabilitation of Ellis Jenkins after his three years out with injury.

“We’ve learned a lot about players each week,” said Pivac. “That’s why it’s so pleasing to get this result with the side that finished up on the field. There are so many good stories here in terms of the development side of things. The depth chart is looking a little bit better than it was at the start of this campaign.” 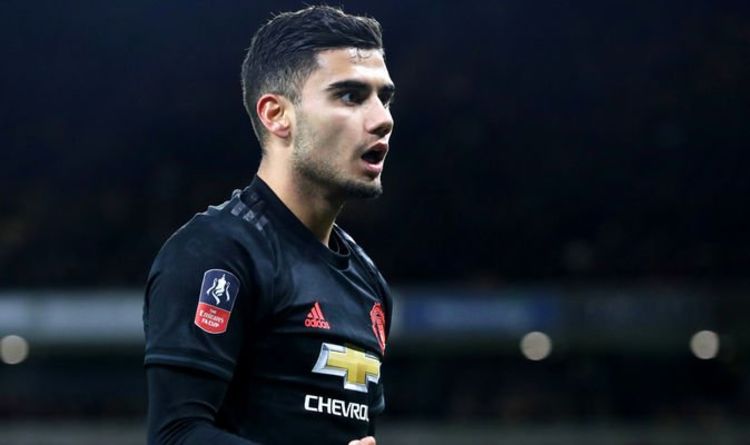 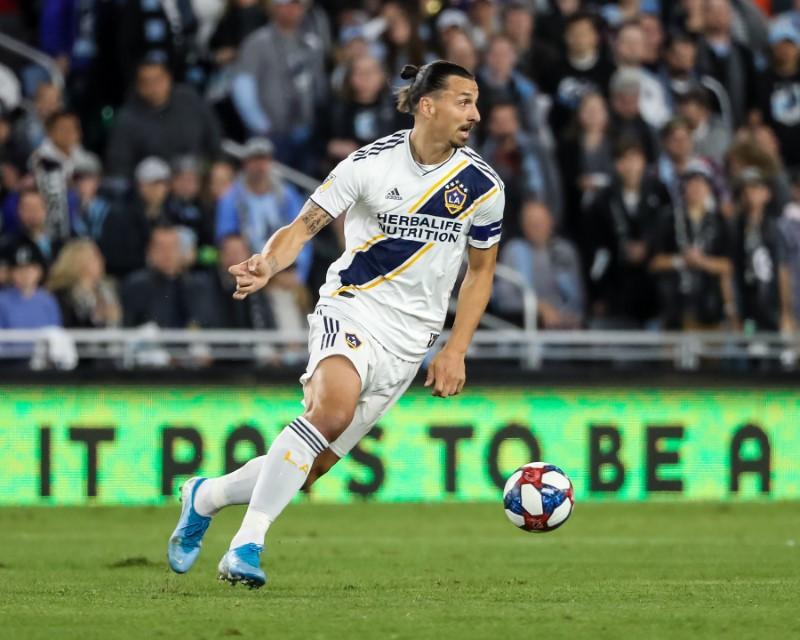 LOS ANGELES (Reuters) – Zlatan Ibrahimovic will not return to the LA Galaxy for the 2020 MLS season, the team said in […] 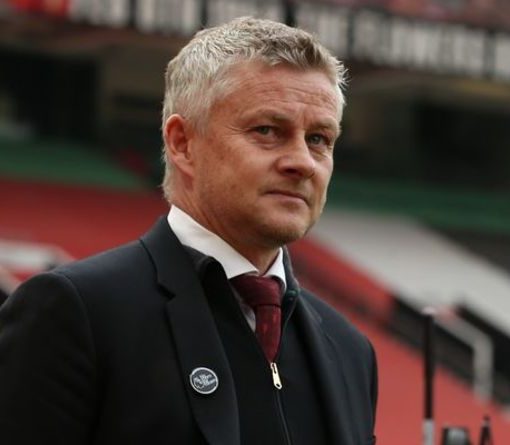