The differences between the Biden administration and the Israeli government regarding the nuclear talks with Iran were aired out in the open during an international conference in Bahrain on Sunday.

Why it matters: Both sides have been trying in recent months to hash out their differences in private and avoid a public clash, but this is becoming more difficult as talks with Iran are set to resume on Nov. 29 in Vienna.

What they are saying: Hulata, a former Mossad general who spoke publicly for the first time, said that Iran stopped its efforts to get a nuclear weapon only when the world stood decisively against it. “Israel will defend itself against Iran if it needs to and we are making the preparations for this,” he said.

What’s next: During the upcoming talks in Vienna, the new Iranian negotiating team is expected to present its position on the draft agreement, which was achieved in June before the Iranian presidential election. Senator David Perdue (R-GA) speaks during a campaign event as he runs for reelection at the Olde Blind Dog Irish Pub, in […] 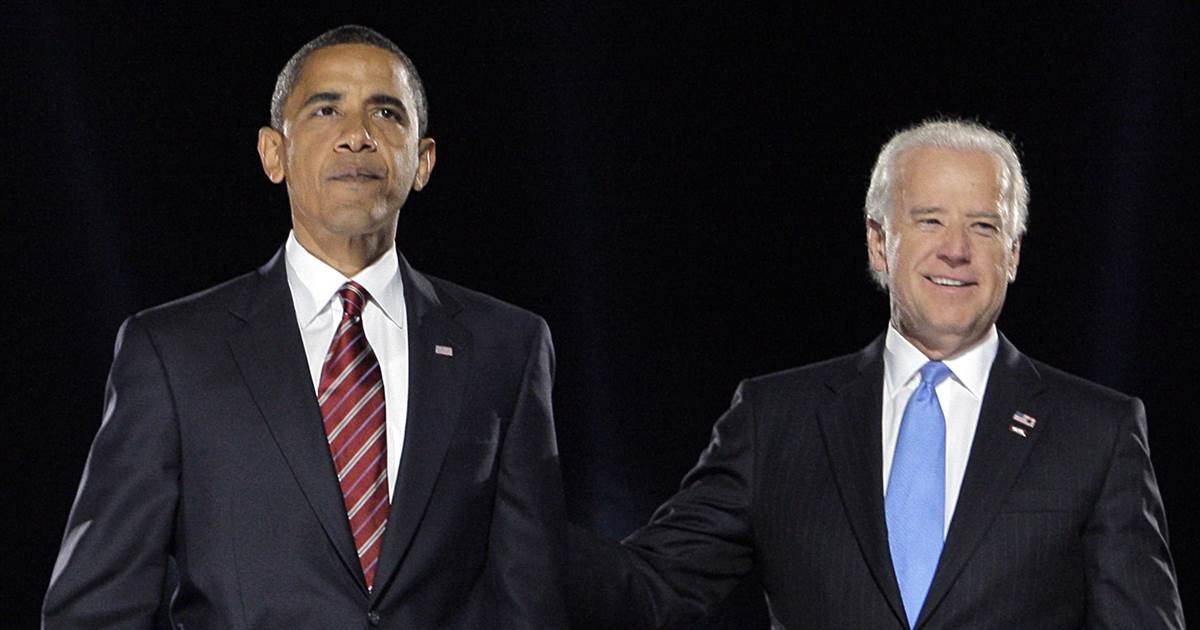 SUMTER, S.C. — Joe Biden on Saturday offered a sweeping defense of his decades-long public record after weeks of direct criticism from […] 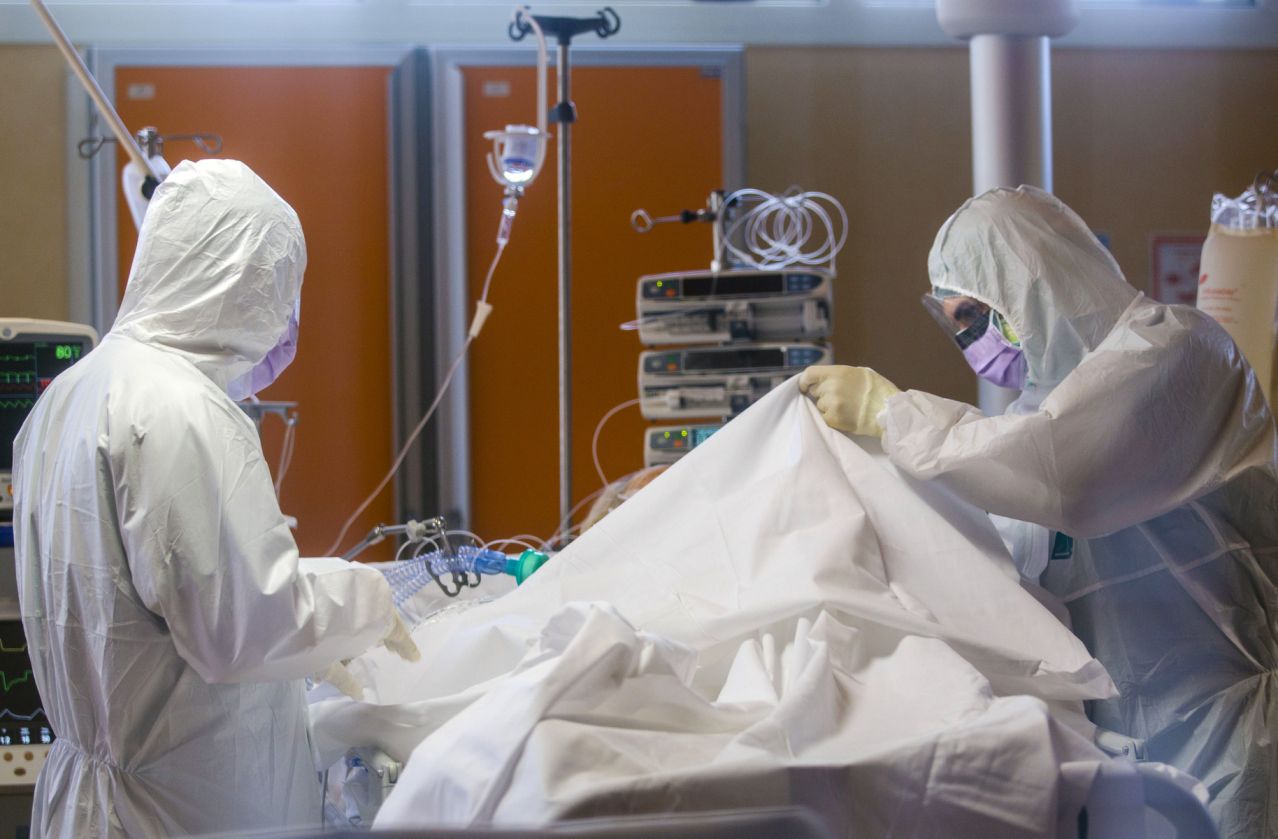 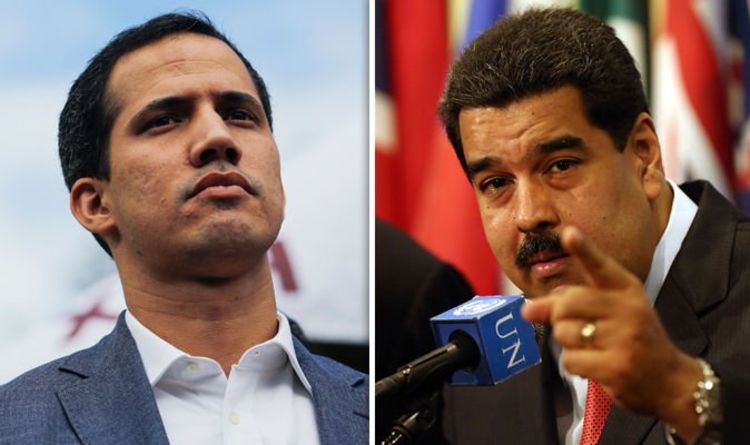 The power struggle between President Nicolas Maduro and opposition leader, Juan Guaidó has intensified this week after Mr Guaidó declared himself as […]