Victura and Highwire Games have announced that Six Days in Fallujah, a controversial shooter based on the real-life Battle of Fallujah that occurred during the Iraq War, has been delayed to 2022.

More specifically, the shooter has been delayed to Q4 of 2022, citing that the team behind it needs more people to hit the level of quality the studio is striving for. It also requires more capital and time, hence the delay.

“It became clear that recreating these true stories at a high quality was going to require more people, capital, and time than we had,” Victura CEO Peter Tamte said in the delay announcement. “Doubling our team is just one of the many things we’re doing to make sure Six Days in Fallujah brings new kinds of tactical and emotional depth to military shooters.”

Atomic Games attempted to release a game set during the Battle of Fallujah way back in 2009. However, the project was rightfully criticized for the developer’s decision to alongside the CIA to publish the game, with many calling it propaganda. Ultimately, Atomic Games’ project was re-revealed back in February with news that Victura and Highwire Games were helming the Fallujah-centric game instead.

The studio said around the announcement that the team had spent over three years building unique technology to overhaul the game and its mechanics. It also revealed that it hopes to go beyond simply presenting another shooter and instead show the realities of war and its consequences. However, the re-reveal was criticized much in the same way the first attempt at this game was.

Only time will tell what the final product turns out to be, but now we know it’s not coming until at least Q4 of next year.

While waiting for that, check out Game Informer’s coverage of the original 2009 reveal and then read about the Six Days in Fallujah revival after that. 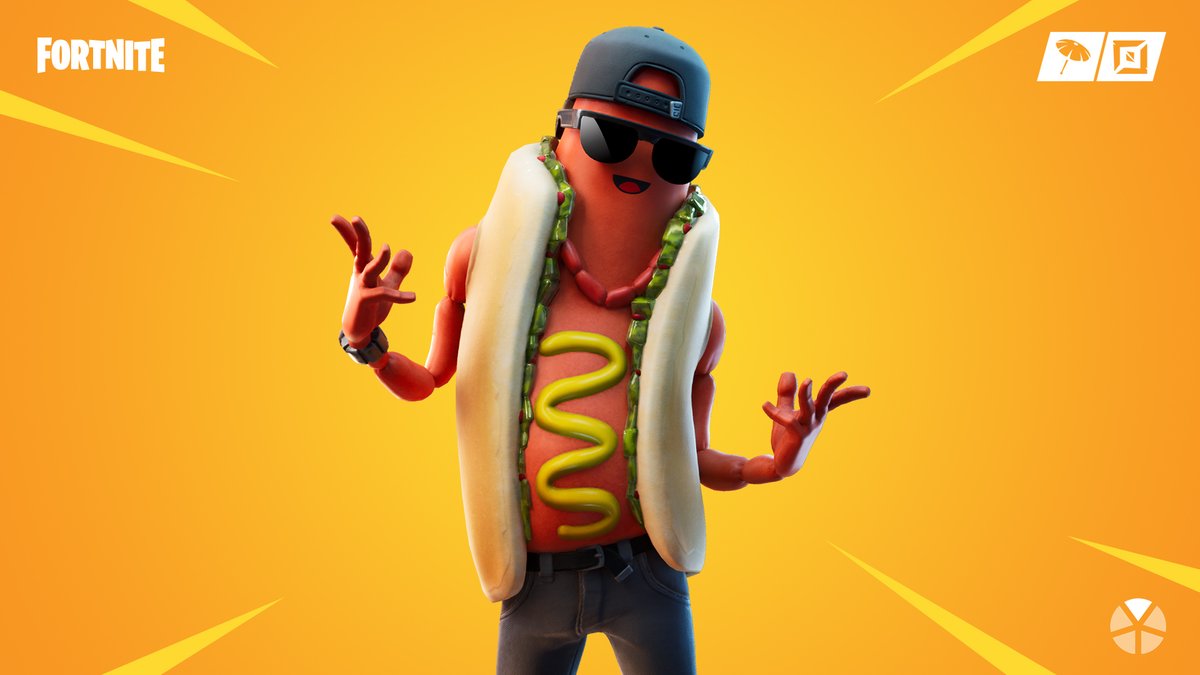 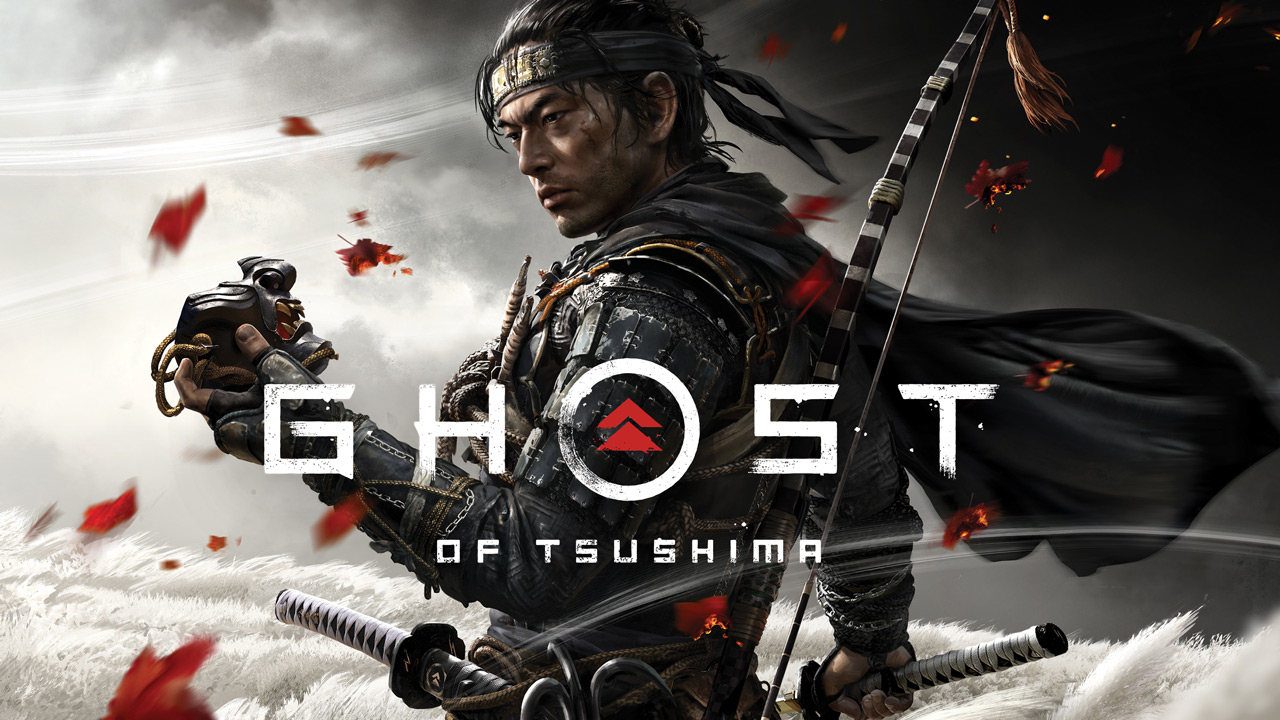 Hey everyone, along with the rest of Sucker Punch, I am SO thrilled that Ghost of Tsushima will be in your hands […] 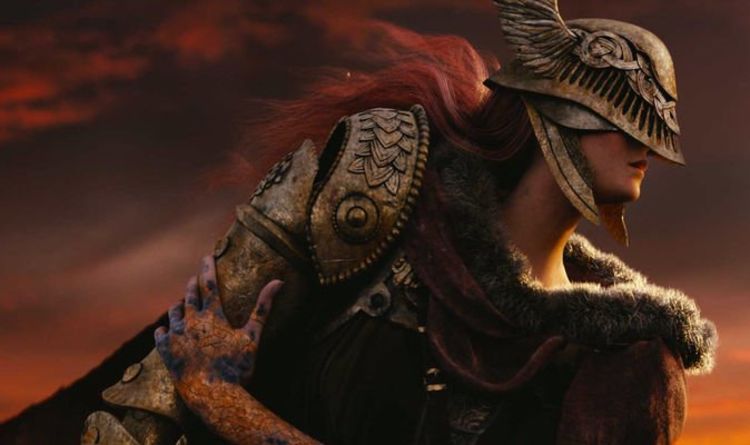 The Elden Ring release date has become quite the mystery, as fans wait for any kind of update from developer From Software. […] 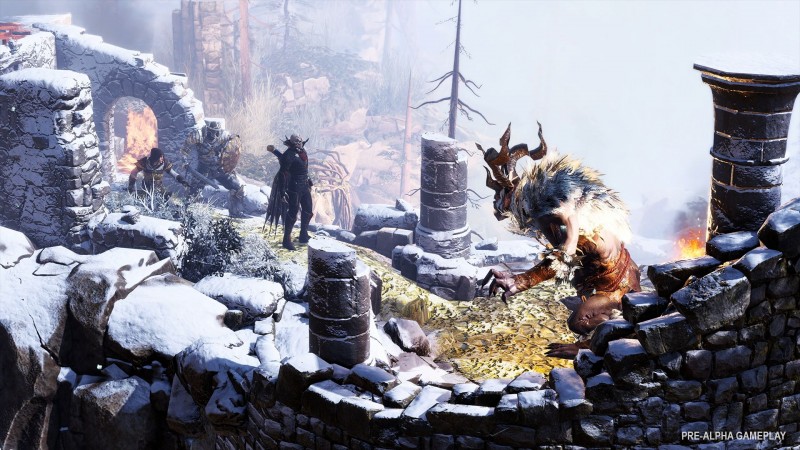 Larian’s Divinity series has made a strong impression on the modern RPG genre for its impactful player choice and impressive customization options. […]