SNL has been killing it lately with both the hosts and the musical guests. Last week they made headlines with Taylor Swift and her 10-minute performance of All Too Well.

This week it was Shang-Chi star Simu Liu’s time to shine, and he delivered! We thought we’d put together a list of his best sketches on the night.

We’ll kick off with his opening monologue. “I’m SHANG-CHI BITCH!”

And look, Liu was pretty good on SNL, but the real star of the show, for my money, was this dog.

Later, in a sketch focused on the different types of people who sing karaoke, Liu starred as “Finance bro trying to get laid.”

Bowen Yang and Simu Liu trying to outdo each other is also quality. Simu Liu named as the first Asian man to deadpan on Splash Mountain. Incredible.

And given that it’s almost Thanksgiving, there was also a sketch about the family members you’ll be hosting for dinner over the holidays. Liu stars as the guy who won’t eat turkey because he’s watched a Netflix documentary.

Tag yourself, I’m the Uncle who takes sport too seriously.

Nice job all up by Liu, one of the best SNL guests in recent memory. 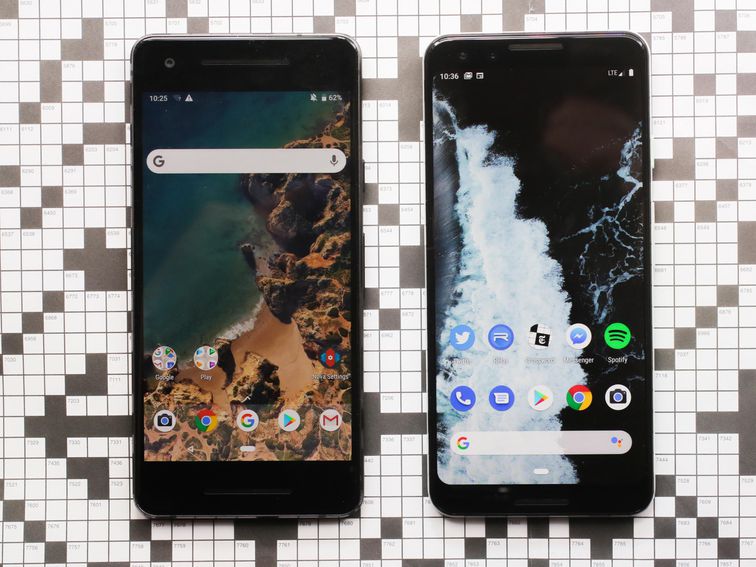 Other than price and size, Google’s flagship phones of 2018, the Pixel 3 and 3 XL, are essentially the same device. Currently priced at $397 […] 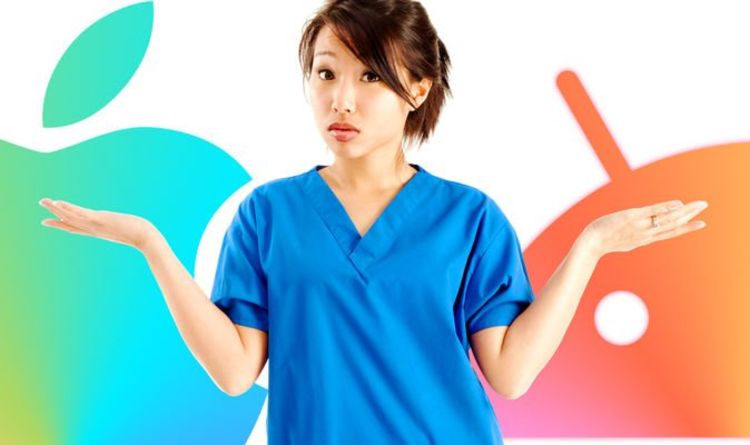 Apple customers can breathe a sigh of relief. After being named as the number one target for cyber criminals by prominent security […] 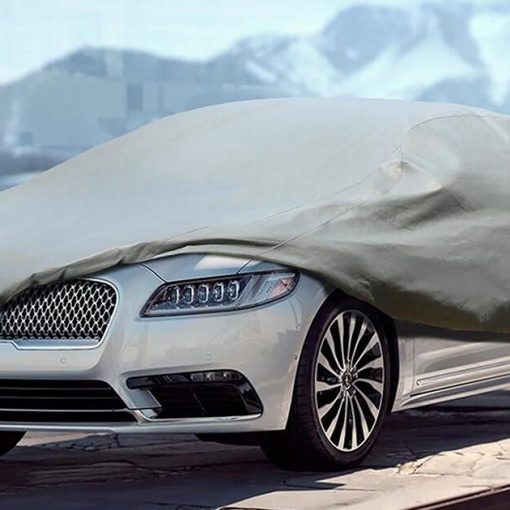 Even if you’re really attentive to maintaining a car and regardless of whether it’s parked on the street, in a garage or on a driveway, […]

Facebook released new data on Tuesday about account takedowns. Angela Lang/CNET For the most up-to-date news and information about the coronavirus pandemic, […]