Skip to content
“I am officially Marvel’s first openly Chinese superhero,” he laughed during his opening monologue.

He added: “A lot of people ask me how I landed a role in a Marvel movie. The truth is, I got Shang-Chi how every Canadian gets their big break, by asking politely.”

Liu took part in a karaoke segment where he played a “finance bro trying to get laid” by covering the Backstreet Boys hit “I Want It That Way.”

Game show contestants Liu and Ego Nwodim are given clues to try to identify which guests are Republicans.

A group of professors smoke marijuana and get so high that they think they are dead. The professors take turns calling 911 with Liu’s character telling the dispatcher, “My name is Alan and I am dead.” He added, “Will you still be able to get here even though I’m not where time is?”

They pretend to do a Food Network bake-off, and they’re all making festive cakes for Thanksgiving. Liu plays Mike, an amateur baker and rapper. “My name is Mike, and I’m here to bake,” he raps before trailing off. He makes two cakes and reveals that he baked them wrong. Let’s just say the cakes don’t look edible. 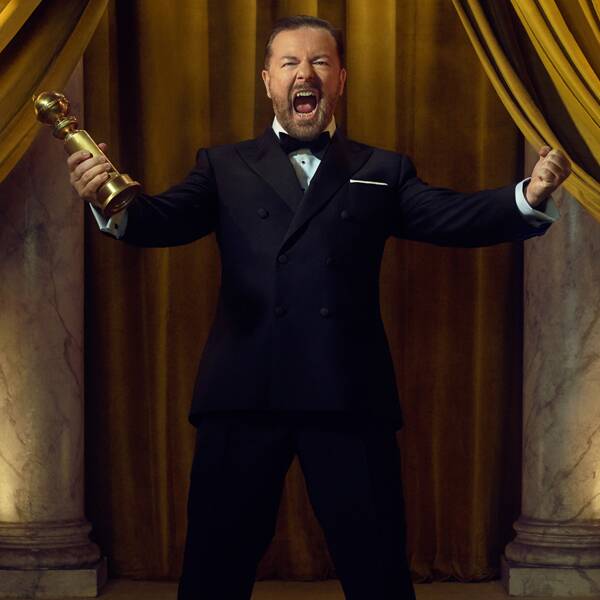 For the fifth time, Ricky Gervais is back as Golden Globes host and he’s come with a drinking game for all at […] 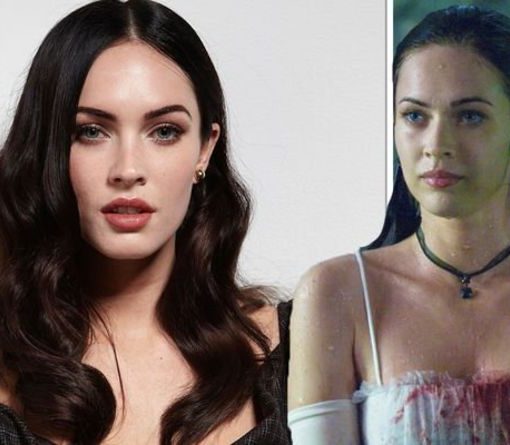 Speaking in a candid interview with Entertainment Tonight in 2019, Fox, revealed: “There was so much going on with me at that […] 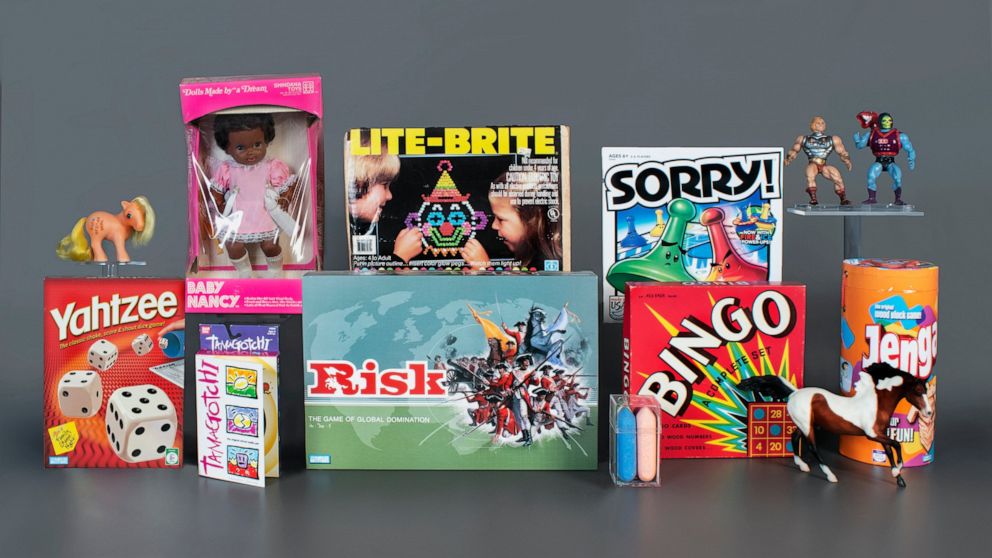 The National Toy Hall of Fame has announced the 12 toys that are up for induction later this year September 9, 2020, […]