Fresh off Marvel film ‘Shang-Chi and The Legend of The Ten Rings’, Simu Liu made his ‘SNL’ debut!

Simu Liu, 32, made his Saturday Night Live on the Nov. 20th show — and he wasted no time declaring he is, indeed, Shang-Chi. The Toronto native began his opening monologue by declaring that he’s the “officially the first” Chinese superhero as he talked about his Canadian upbringing. “I got my big break how every Canadian got their big break: by tweeting politely,” he quipped. “Five years later, I tweeted — thanks for getting back to me. Clearly, I’m Canadian,” he added.

It turns out a decade prior, the young up-and-coming actor had a job working as Spider-Man for kids birthday parties in his hometown. Simu recalled one child, Trevor, who was absolutely convinced he “was not Spider-Man” — and proceeded to kick Simu in the shins! “It lit a fire under me. Trevor — I don’t know if you’re watching, but you were right: I’m Shang-Chi, b—-!” he ended the short monologue.

The Canadian-born actor made history as the first-ever Asian superhero featured in the Marvel Universe, bringing character Shang-Chi to the big screen. “It’s a privilege, it’s an honour, it’s overwhelming, it’s all of those things, but there is also a joy that undercuts all of that,” he said to Press Association at the premiere of the movie, which also stars Awkwafina, Tony Leung and Michelle Yeoh.

“I think it’s the joy that I try to lean into whenever I start feeling all of those feelings of anxiety and the overwhelming nature of it all,” he added, referencing the pressure of the role. “It’s just the idea that this movie can bring that sense of pride and empowerment to so many kids that have never felt that, I think it’s truly very exciting, and hopefully is the first of many.”

Liu, who hails from Toronto, Canada, originally got his start on the small screen in CBC comedy Kim’s Convenience. In the series about a Korean-Canadian family running a convenience store, Simu played character Jung Kim for five seasons. The popular show has won several Canadian Screen Awards during its run, which ended in April 2021. 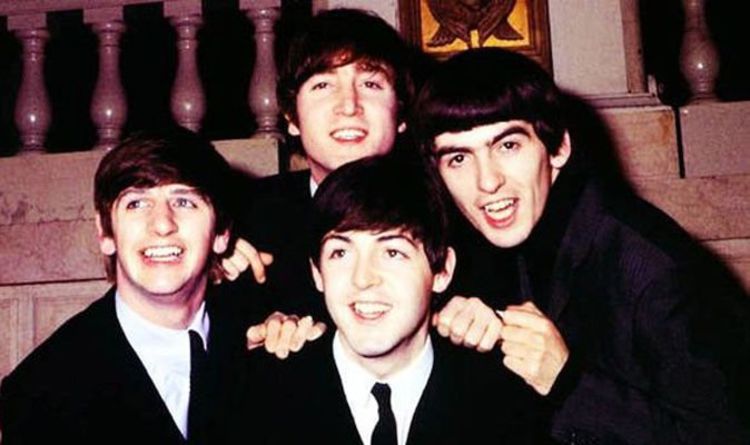 A blockbuster new movie, Yesterday, by Slumdog Millionaire director Danny Boyle, will introduce a whole new generation to the immortal hits of […] 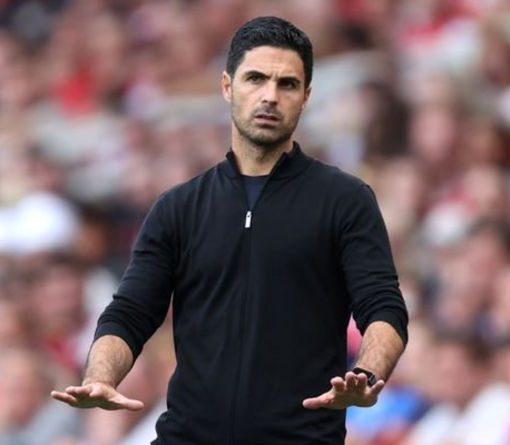 He was deemed fit enough to come off the bench last weekend and has been in and out of training this week. […] 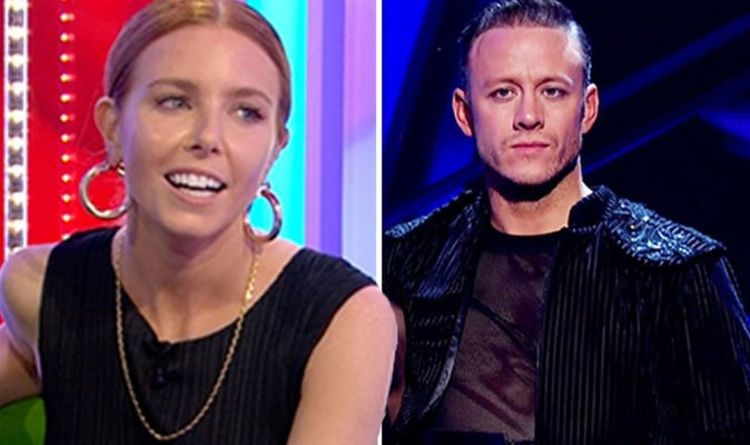 Stacey Dooley, 33, lifted the Glitterball trophy with her dance partner Kevin Clifton, 36, on Strictly Come Dancing last year but the […] 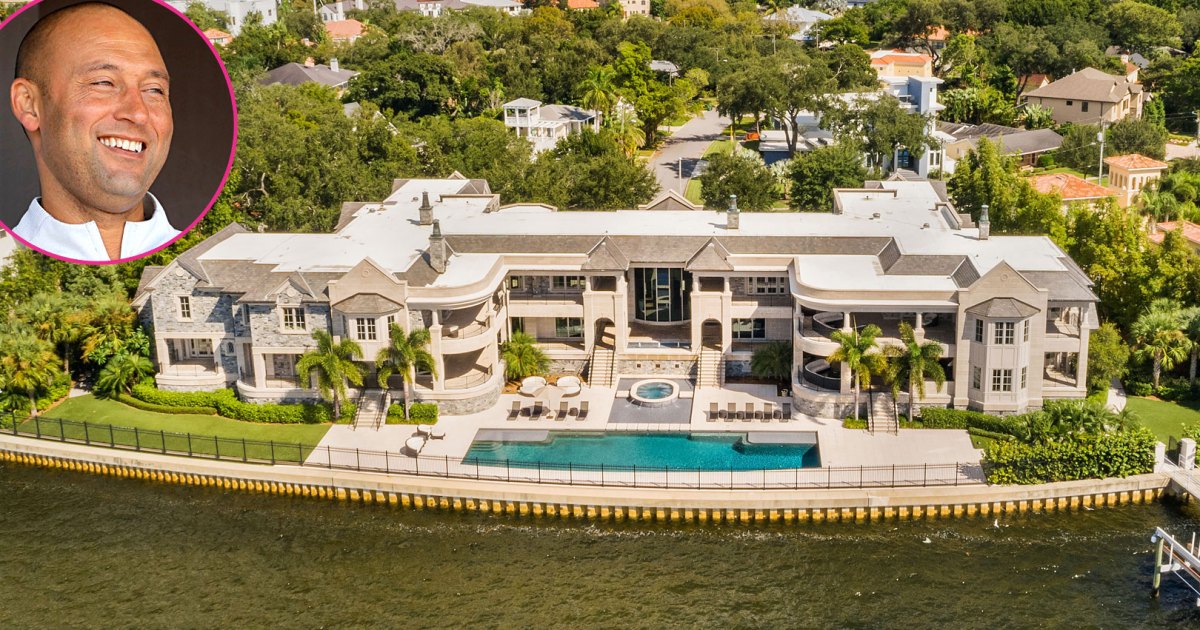 Living large! Derek Jeter owns a massive mansion in Tampa — and he just put it on the market this week. The […]