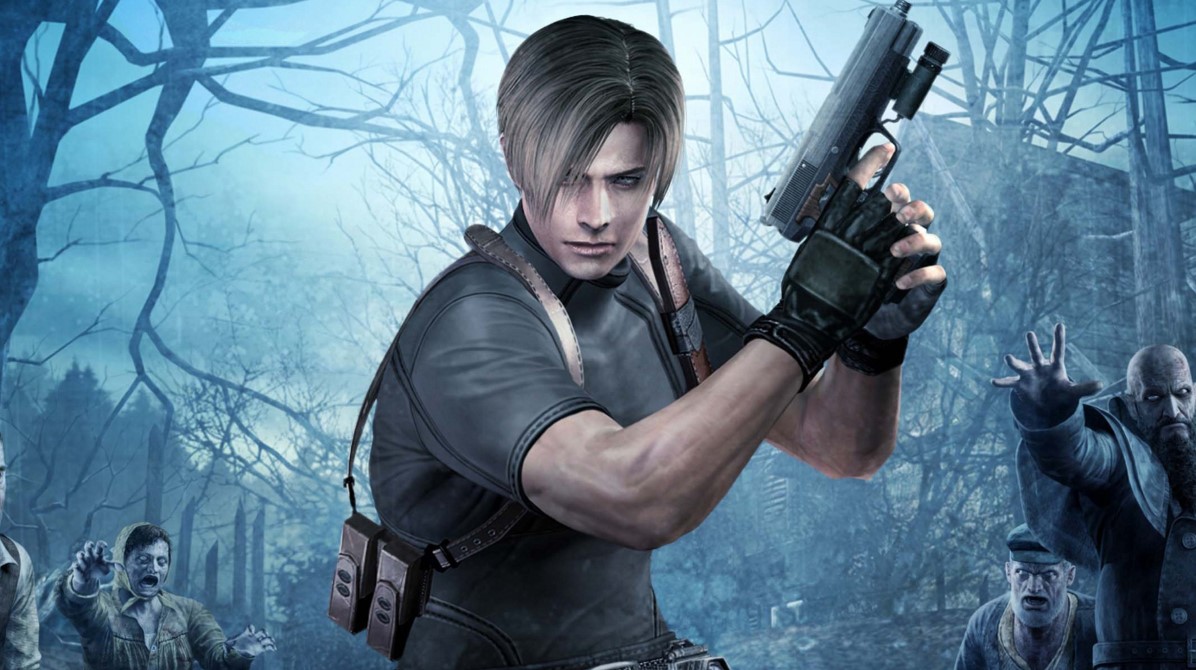 The alert folks at Biohazard Declassified spotted a trailer for Resident Evil 4 VR that was seemingly uploaded to the Oculus YouTube channel ahead of time and quickly set to private, but not before they ripped a copy and uploaded it themselves. As you can see above, it announces that the fan-favorite Mercenaries mode will be coming in 2022 as a “free update on Meta Quest 2”. (Yep, the Oculus Quest is being renamed the Meta Quest as part of the Facebook company rebranding to Meta.)

Mercenaries is the arcade-action mode that’s been sporadically present throughout the Resident Evil series, coming and going unpredictably. After being left out of RE7 and the remakes of RE2 and RE3, it was back in Resident Evil Village and as tense as ever—though it was a purely singleplayer mode, since presumably Capcom plans to cater to multiplayer fans with Village’s delayed six-player bonus spin-off Re:Verse. The trailer doesn’t mention whether RE4VR’s Mercenaries mode will have multiplayer or not.

In the original Resident Evil 4, Mercenaries was available as an unlockable extra after finishing the campaign. The two other unlockables, Assignment Ada and Separate Ways, are also absent in the VR version. It sure would be nice if they showed up as well, and while we’re dreaming Resident Evil Village would be amazing in VR. 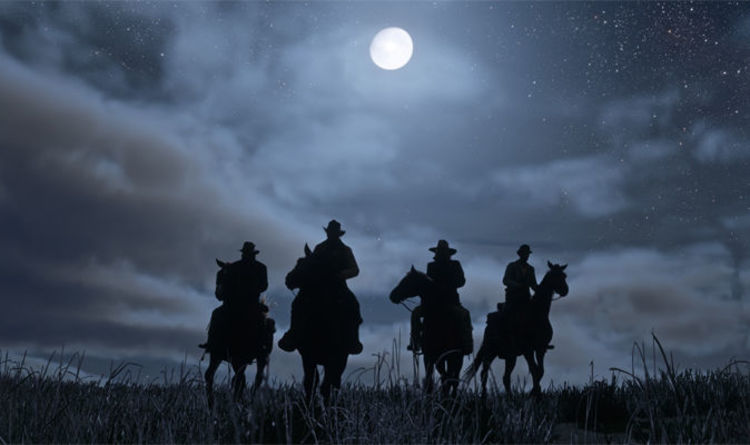 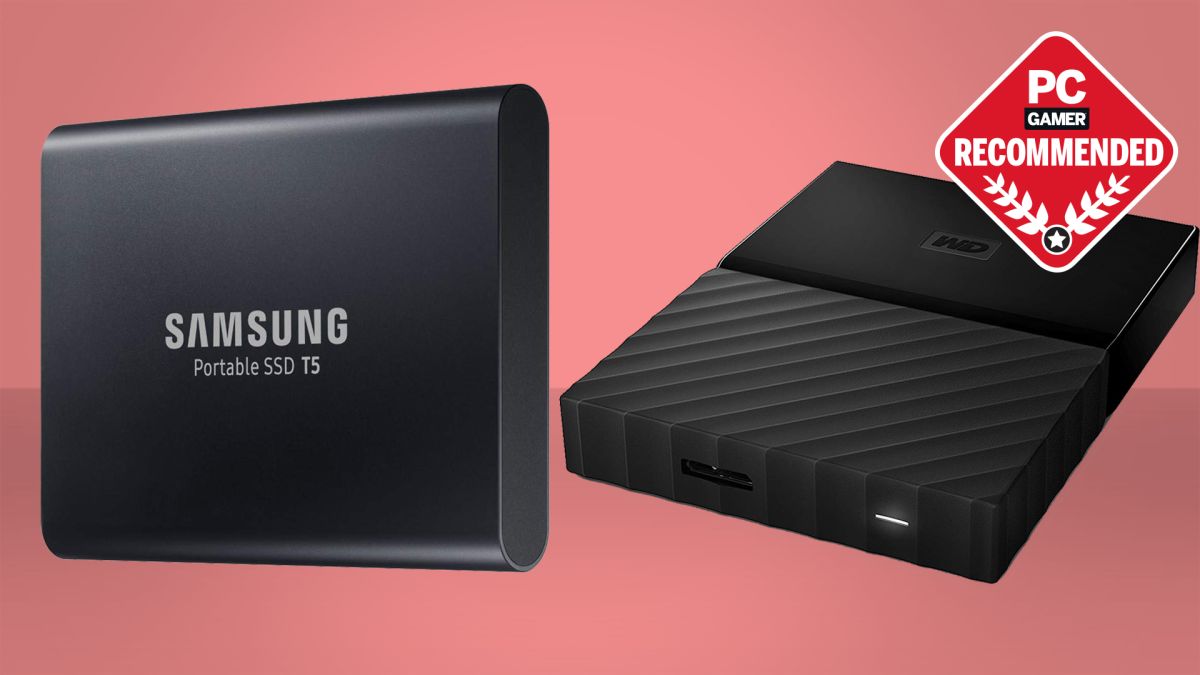 The best external hard drives for your PC will not only allow you to be more flexible with your storage options, but […]

Photo: Renata Price / Kotaku This is a simplification, but Karl Marx argues that factory workers are alienated from the machine upon […] 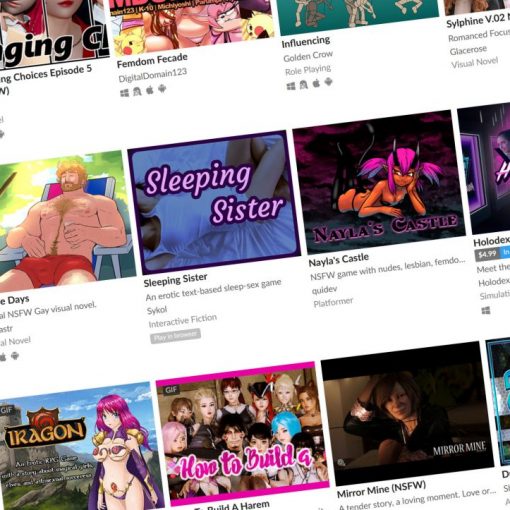 Two weeks ago, shortly before the beginning of the lawsuit between Epic Games and Apple, Epic added the Itch.io app to its […]