LONDON — Queen Elizabeth II attended a double christening on Sunday for two of her great-grandchildren.

The 95-year-old British monarch, who has canceled several recent public appearances on her doctors’ advice, watched the baptisms of August, son of Princess Eugenie and her husband Jack Brooksbank, and Lucas Philip, son of Zara Tindall and her husband Mike Tindall.

The private service at the Royal Lodge in Windsor Great Park, west of London, was attended by members of the royal family and close friends.

August was born in February and Lucas in March. Both boys’ mothers are granddaughters of the queen.

The queen has 12 great-grandchildren, the youngest of them 2-month-old Sienna Elizabeth, daughter of Princess Beatrice and her husband Edoardo Mapelli Mozzi.

Concerns about the monarch’s health were raised last month, when she spent a night in a London hospital after being admitted for medical tests. In late October, palace officials said the monarch had been told by doctors to rest for two weeks and only take on light duties.

She had planned to attend the annual Remembrance Sunday service on Nov. 14 but pulled out at the last minute after spraining her back.

On Wednesday she returned to public duties, holding an in-person audience at Windsor Castle with the outgoing head of Britain’s armed forces.

Elizabeth is Britain’s longest-lived and longest-reigning monarch. She is due to celebrate her Platinum Jubilee – marking 70 years on the throne – next year. 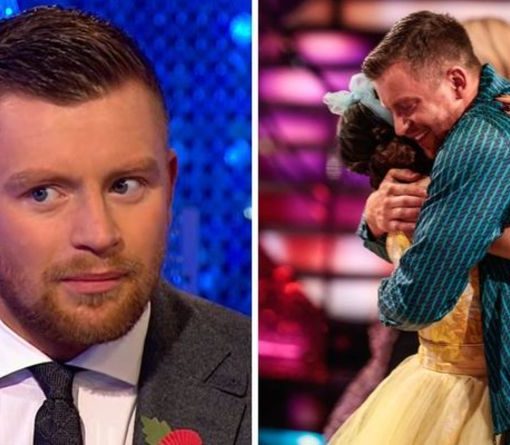 Speaking to host Tess Daly about his time on the show, Adam said: “I have absolutely loved every single challenge, I’ve never […] 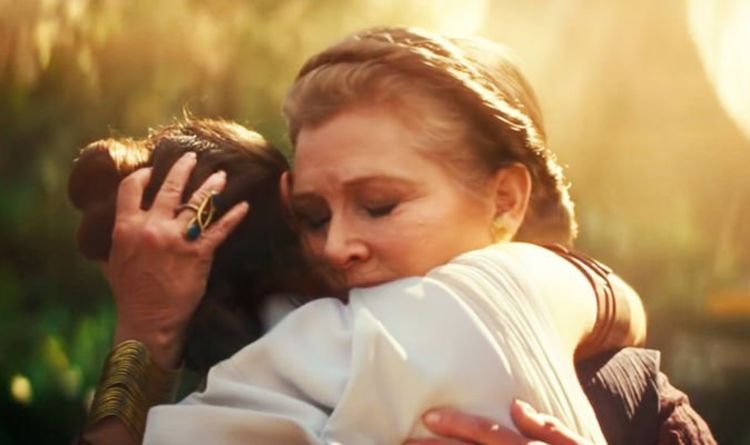 When the actress suddenly passed away in December 2016, fans and the franchise were dealt a huge blow. Not only was Leia […] 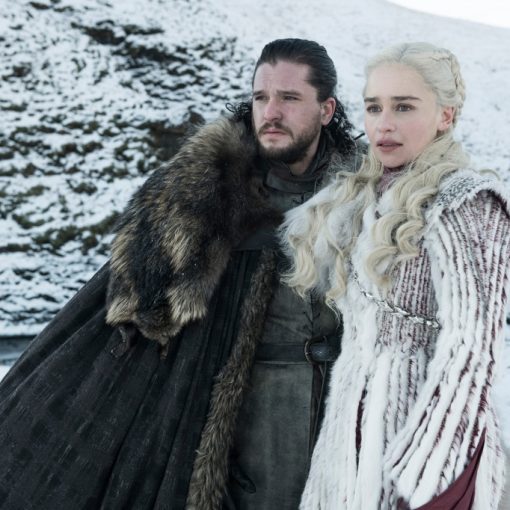 Emilia Clarke and author George R. R. Martin just spilled the beans on the rumored “Game of Thrones” sequel series. In an […] 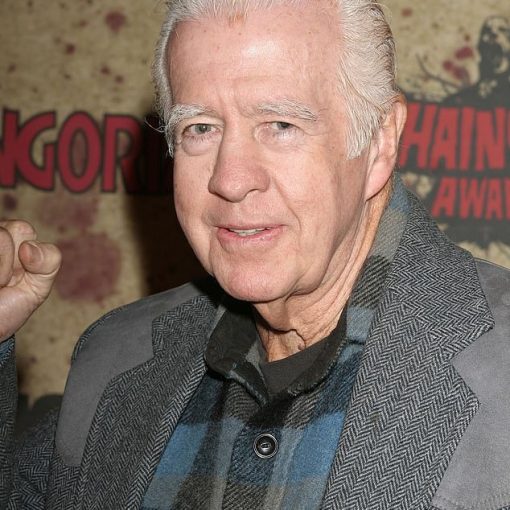 Clu Gulager, a prominent actor in television and film since the late 1950s, has passed away at the age of 93.  The […]