Pete Davidson has become one of ‘Saturday Night Live’s most famous comedians. Find out more about his parents, Scott and Amy, and the close relationship he’s had with them through the years here.

Pete Davidson, 28, is stepping in the spotlight a lot lately now that he’s reportedly dating Kim Kardashian, but the comedian may not have gotten to where he is today with the love and support from his parents, Scott and Amy Davidson. The Saturday Night Live star has opened up many times about his late dad and doting mom and the relationship he had with them growing up.

Find out more about the two people responsible for bringing Pete in the world below!

Scott Davidson was the father of Pete and his little sister Casey Davidson. He was born in 1968 in the New York City area and ultimately became a professional firefighter. He was also known as an athlete‚ teacher‚ coach‚ and bartender and at one point in his life, was an all-star baseball player in the Great Kills Little League, according to the National Fallen Firefighters Foundation. He also played four years of basketball at St. Joseph-by-the-Sea High School, where he was named the MVP in the Jacques Classic All-Star High School game in 1986.

He went on to earn a bachelor’s degree in history from the College of Staten Island and also played basketball there. Scott reportedly married Pete and Casey’s mom Amy in 1990 before his firefighter career started in Jan. 1994. He worked at Ladder Company 118 in Brooklyn Heights‚ New York and on Sept. 11, 2001, he responded to a call about the second hijacked airplane that hit the World Trade Center in the terrorist attacks. He was reportedly last seen running up the stairs at the Marriott World Trade Center to help before the building collapsed and he died on the scene.

At the time of his dad’s death, Pete was only seven-years-old and has often spoken about how it affected him. “When my dad died, I had to go to therapy,” he told Interview in 2015. “My therapist was Afghan. He would be like, ‘How do you think your dad died?’ I always wanted to be like, ‘Why don’t you tell me, man? I know you know.’ Five people will laugh [when this joke is told in a set], and the rest will be like, ‘Hmmmm, no.’ But it’s f***in’ funny! Things that I feel really sad about, I talk about. That way, if it’s funny, it doesn’t hurt anymore.”

Pete has his father’s firefighter number (8418) tattooed on his arm and has also worn a chain with the number on it to remember and honor Scott.

Amy Waters Davidson is Pete and Casey’s mom. She was reportedly born in 1969 and married Scott in 1990. She reportedly worked as a school nurse at Xaverian High School in Brooklyn and is very close with Pete. He has opened up about their relationship and the fact that he lived in Amy’s basement in Staten Island for years even after he made it big as a comedian and could afford his own place.

“It’s weird living with my mom and sister because sometimes I’ll see a strange dude in the house and I don’t know if he’s some dirt bag preying on my sister or the saint that’s going to take my mom off my hands,” he joked during a segment on Saturday Night Live‘s “Weekend Update” in May 2019.

Amy has also appeared on SNL to work with her son, including in the segment above in which they joked about the fact that Pete still lived with her. Pete finally bought his own mansion in Apr. 2021. 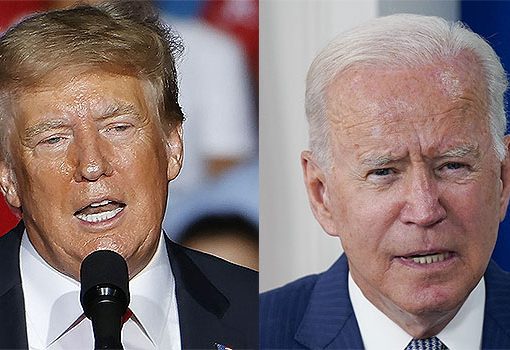 Donald Trump is once again shading Joe Biden during his time of post-presidency leisure, this time making jokes about his golf skills. […] 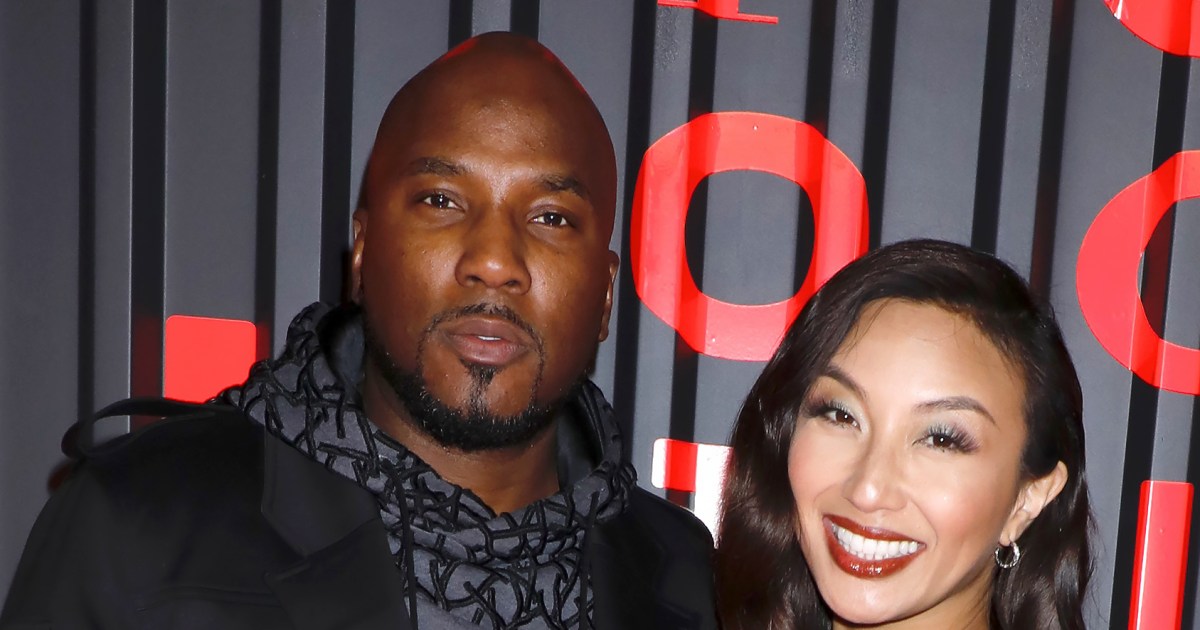 Happy couple! The Real‘s Jeannie May and rapper Jeezy are engaged after nearly two years of dating, Us Weekly can confirm. Celebrity […] 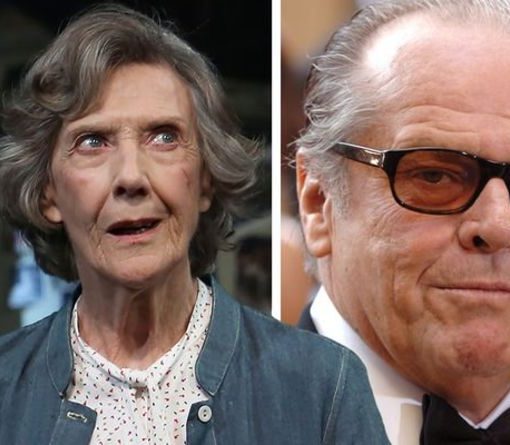 Eileen Atkins, 87, recalled the reaction she got from the cast and crew of 90s film Wolf, after she candidly told fellow […] 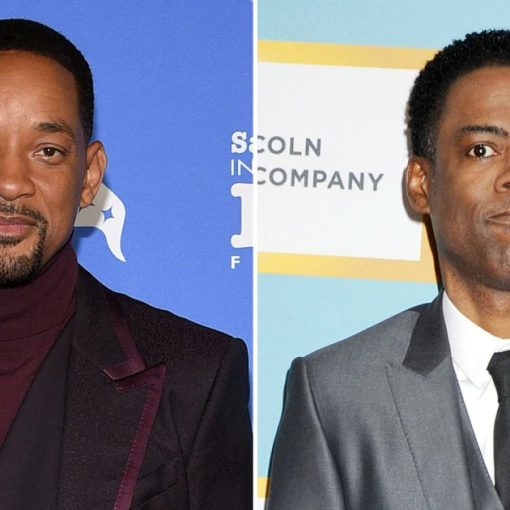 Some things need to be seen to be believed. Will Smith and Chris Rock gave the 2022 Oscars plenty of moments that […]