Last night at 7:55pm ‘Paul McCartney at the BBC’ was broadcast on BBC Two. The show featured a compilation of performances from the musician’s post-Beatles career and featured hit songs ‘Band on the Run’, ‘Jet’, ‘Coming up’ and ‘Live and Let Die’. The programme also revealed never-before-seen backstage footage of the former Beatles bassist, and included interviews from the likes of comedy legend Bob Mortimer.

Scheduled on BBC Two directly after was ‘Paul McCartney at The Cavern Club’ at 9:25pm.

The programme featured footage of Paul’s show at the venue from 2018, where he played a number of Beatles classics as well as songs from his solo album ‘Egypt Station’.

The Cavern Club is a legendary Liverpool venue that the Beatles played at over 300 times between 1961 and 1963.

Paul’s life has been in the spotlight since the Fab Four became one of the most famous bands in the world in the Sixties.

His relationship with American photographer Linda, whom he married at the height of his success in March 1969, also frequently made the front pages.

However Linda was diagnosed with breast cancer in 1995 and died of the disease three years later.

In the wake of Linda’s devastating death, Paul revealed that he spent a year crying.

Speaking to BBC Radio Scotland in 2019 to promote an exhibition of photographs taken by Linda, Paul said: “I think I cried for about a year on and off.

The songwriter, who was just 14 at the time added: “The worst thing about that was everyone was very stoic, everyone kept a stiff upper lip and then, one evening, you’d hear my dad crying in the next room.

“It was tragic because we’d never heard him cry.

“It was a quiet, private kind of grief.”

Paul had a happy marriage with Linda, with the couple living on and off at a Scottish farm retreat with their four children, away from the stresses of pop stardom.

In an interview with the Guardian, Paul said: “One of the things about Linda, when you talk about how people seem at ease in her photos, is that it was her lifestyle.

“You were in places you’d never been, you were seeing things you hadn’t intended to see, all of which was rich stuff for her photography.

Paul added: “I always used to joke that I ruined Linda’s career.

“She became known as ‘Paul’s wife’ instead of the focus being on her photography.” 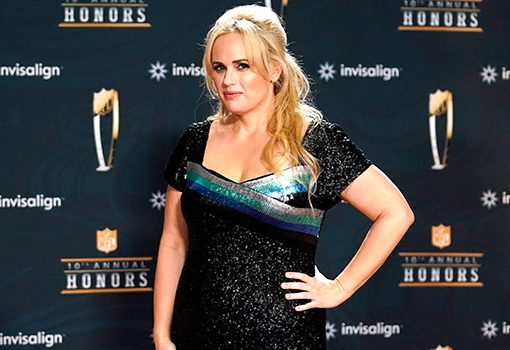 Rebel Wilson took to Instagram and opened up about her ongoing fertility journey in a vulnerable post, revealing that she had to […] 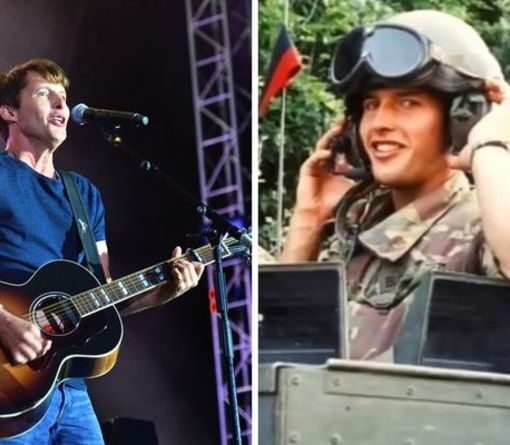 James is a guest on Sunday Brunch at 9:30am on Channel 4. The programme, hosted by Tim Lovejoy and Simon Rimmer, is […] 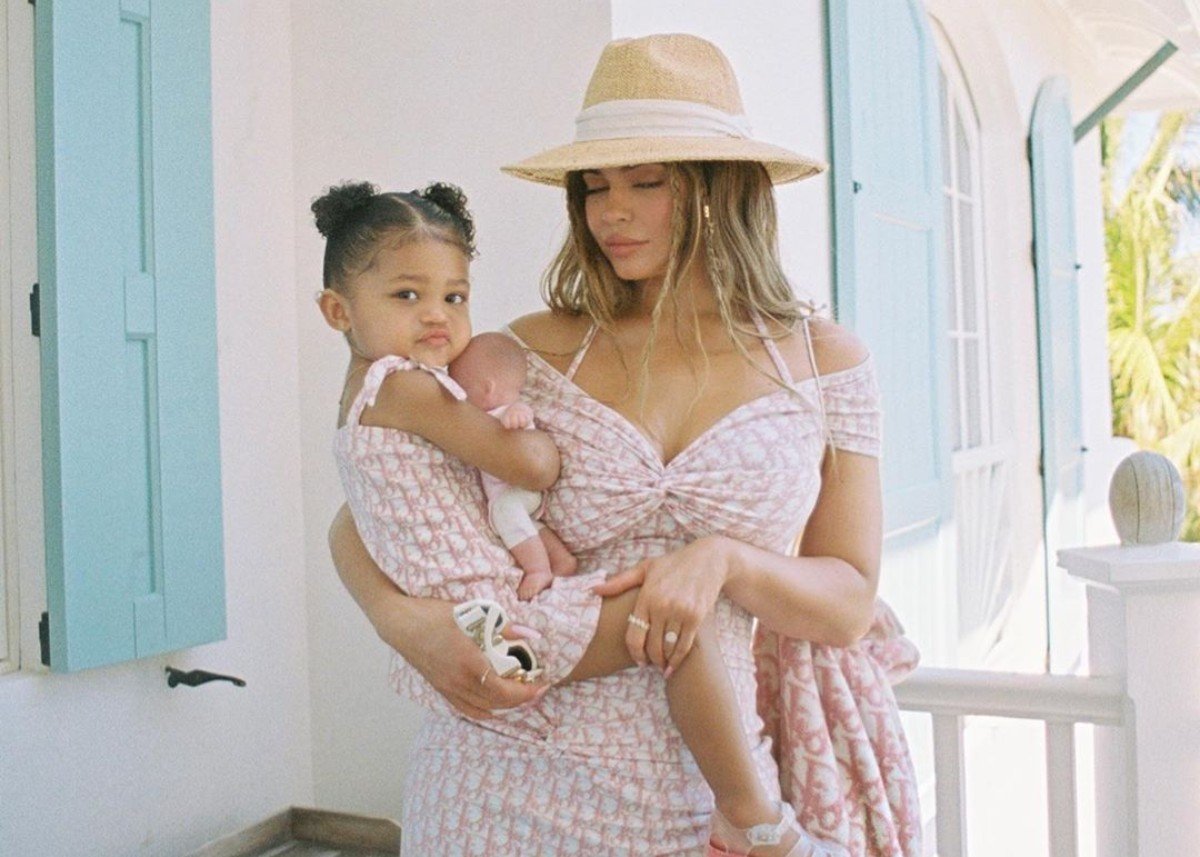 Kylie Jenner and Stormi Webster are twinning in matching Dior mini dresses as they pair continue to vacation in the Bahamas. Kylie […] 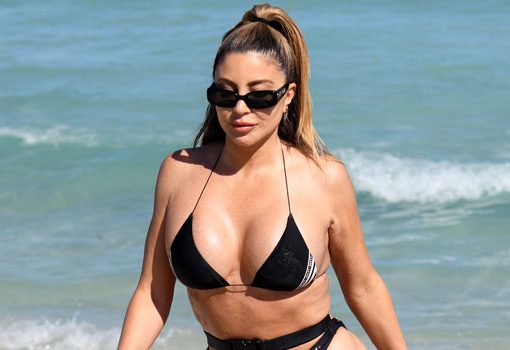