The officials also said Sunday that government officials and politicians arrested since the Oct. 25 coup will be released as part of the deal between the military and political parties, including the largest Umma Party.

Hamdok will lead an independent technocratic Cabinet, the officials said. They said the U.N., the U.S. and others played “crucial roles” in crafting the deal.

The coup, more than two years after a popular uprising forced the removal of longtime autocrat Omar al-Bashir and his Islamist government, has drawn international criticism. The United States, its allies and the United Nations have condemned the use of excessive force against protesters.

The newly appointed sovereign council would meet later Sunday before announcing the deal, the officials said. They spoke on condition of anonymity to discuss the deal before the official announcement.

A national initiative formed after the coup that includes political parties and public figures said in a statement that Hamdok would be reinstated and will form a technocratic Cabinet. It said the deal would be signed later Sunday along with a political declaration. It did not elaborate.

Mohmmed Youssef al-Mustafa, a spokesman for the Sudanese Professionals’ Association, said there is a deal but the SPA would comment when it is announced officially. 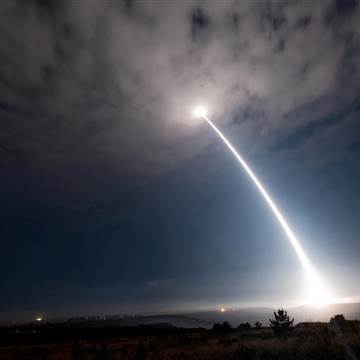 MINOT, N.D. — Buried more than 60 feet below the North Dakota plains, two women sit in front of a panel of […]

President Donald Trump, who must make a decision by mid-October that could undermine the agreement, repeated on Thursday his long-held view that […] 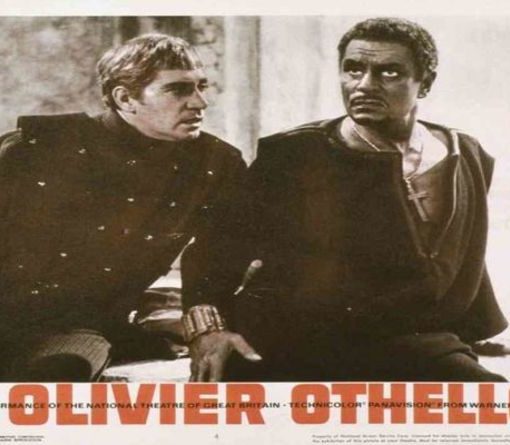