The world No 1 added: “I haven’t been talking to them [Tennis Australia], to be honest. I was just waiting to hear what the news is going to be. Now that I know, we’ll just have to wait and see.”

It is not known whether Djokovic remained indecisive because he is still weighing up the decision to get vaccinated over the off-season in order to be able to play the Australian Open, or whether he has made a final decision but did not want to disclose it following a tough three-set loss in the semi-final at the year-end finals.

Other players at the ATP Finals, including defending champion Daniil Medvedev and debutant Casper Ruud, also voiced their thoughts on the tournament’s decision to make full vaccination mandatory.

“I actually am a little bit surprised that they confirmed it so late. It’s been months,” Medvedev said, speaking after he won his semi-final against Ruud and booked a place in the final for a second year running.

Meanwhile, Ruud was understanding of the decision as he said: “I don’t think it’s the tournament that decides it’s the government. You will have to ask the mayor or the governor or whatever they call it down there of Victoria. He’s the one that decides. The tournament is played in Melbourne. That’s how it is everywhere we go.

“We have to listen to the government, and they will decide. I’m sure Craig Tiley and the rest of the team are doing everything they can to be able to put on the event. That’s the rule for next year. Yeah, we will have to deal with it.” 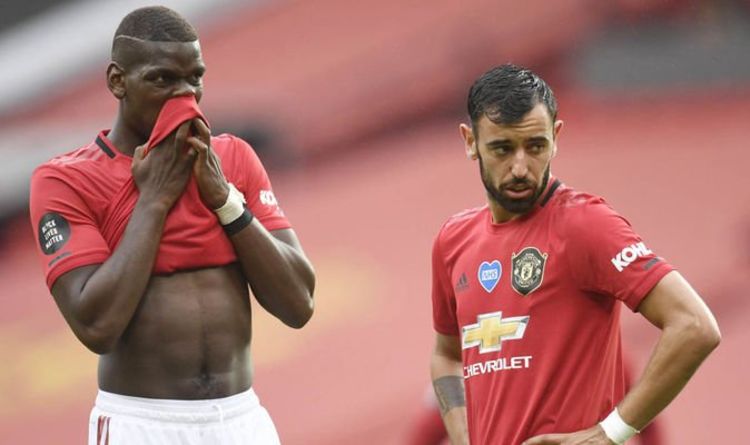 During lockdown, all the talk was of how Manchester United pair Paul Pogba and Bruno Fernandes would click together. But that speculation […] 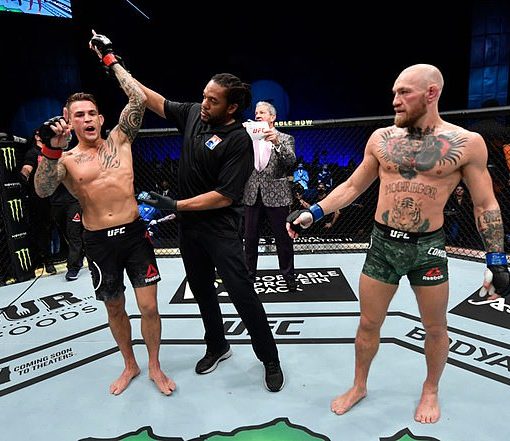 ‘When you have two guys and they both want it that badly, you do it’: Dana White admits he is looking to […] 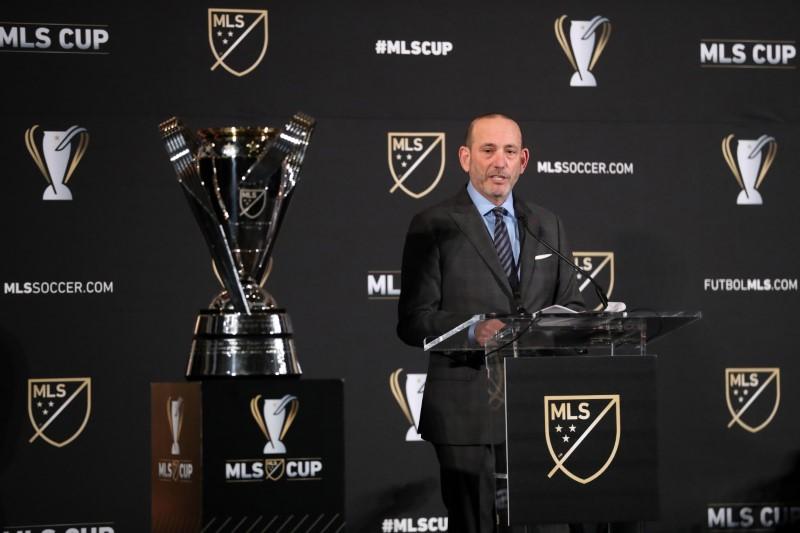 PORTLAND, Ore. (Reuters) – Major League Soccer, once shunned by the international football community, is gaining respect thanks to its steady growth […]