Manchester United are prepared to wait until the end of the season to land No 1 target Mauricio Pochettino. Old Trafford bosses finally pulled the plug on Ole Gunnar Solskjaer’s increasingly troubled reign a month short of his three-year anniversary.

Solskjaer’s assistant Michael Carrick will take over for the next few games starting with the Champions League trip to face Villareal tomorrow.

United bosses including outgoing executive vice-chairman Ed Woodward are ready to appoint an interim boss until the end of the season when they hope PSG manager Pochettino will become available.

Carrick, former United defender Laurent Blanc and current Technical Director Darren Fletcher are possibilities to take the reins until they can be handed to the Argentinian.

Solskjaer, who met with Woodward at the club’s Carrington training complex yesterday, walks away with a £7.5million payoff after his side’s form fell of a cliff.

Just four wins in their last 13 games in all competitions left them 12 points off the top of the league with the 4-1 defeat at Watford on Saturday proving the final straw.

“Ole will always be a legend at Manchester United and it is with regret that we have reached this difficult decision,” said a United statement.

“While the past few weeks have been disappointing, they should not obscure all the work he has done over the past three years to rebuild the foundations for long-term success.

“Ole leaves with our sincerest thanks for his tireless efforts as Manager and our very best wishes for the future.

“His place in the club’s history will always be secure, not just for his story as a player, but as a great man and a manager who gave us many great moments.

“He will forever be welcome back at Old Trafford as part of the Manchester United family.”

Solskjaer insisted in an interview with United that he leaves his dream job having given everything but admitting he came up short.

The former striker delivered an emotional last interview after his three-year reign was ended.

And he admitted that he ‘leaves by the front door’ despite conceding defeat in his battle to take the club to the next level.

He said: “You know what this club means to me and what I wanted to achieve here. For the club, for the fans, for the players, for the staff.

“I wanted us to take the next step to challenge for the league, to win trophies and unfortunately I couldn’t get the results we needed and it’s time for me to step aside.

“I’m going to leave by the front door, because I think everyone knows I’ve given everything for this club. This club means everything to me and together we’re a good match.

“I feel very, very proud. Of course, it’s one of those things you dream of in your life. When you’ve been a player, when you’ve been a reserve team coach, the next job then, the only dream and the only thing you haven’t done is to manage the club, and I have now.

“It’s been a ball, it’s been absolutely enjoyable from the first to the last minute, so I have to thank all the players.

“I’m so honoured and privileged to have been trusted to take the club forward, and I really hope that I leave it in a better state than when I came.

“As I’ve said many times in interviews, I’ve been backed. The board and the owners have backed me in [terms of] bringing good people in, good players in and I think, or I know, I leave this club with a better squad.

“I don’t want to pre-empt anything but the two times I’ve left Molde, they’ve won the league the year after, so all the best to whoever takes over – that’s the expectation!”

“I think there is potential in this club. We all love the club, and we all want to see it continue.”

LIVE Transfer news LIVE: Ousmane Dembele could be the first signing of the Todd Boehly era at Chelsea while Sadio Mane looks […] 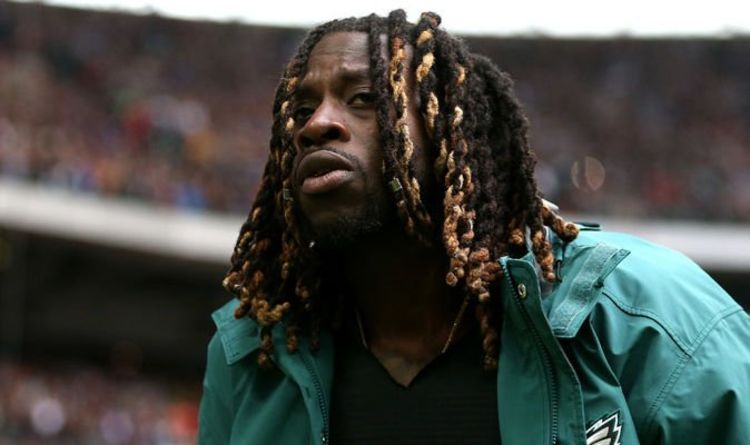 The New England Patriots take on the Los Angeles Rams on Sunday night in Super Bowl 53 in Atlanta. It is the […]

Manchester City, Norwich and Brighton are the only Premier League clubs to have accepted an invitation to work with the police to […]