The Ligue 1 game between Lyon and Marseille was abandoned after Marseille’s Dimitri Payet was struck by a bottle launched from the home fans, throwing Ligue 1 into fresh turmoil.

Payet fell to the ground as he was getting ready to take a corner after five minutes and both teams were sent to the dressing room by the referee, Ruddy Buquet, who decided to abandon the match after a suspension of almost two hours.

Payet, who according to the French League was also subject to “discriminatory comments”, left the pitch with an ice pack on his head.

The stadium’s announcer initially said that the game would restart, with spectators warned any further incident would lead to it being halted for good, and Lyon took to the pitch to warm up. Jorge Sampaoli’s Marseille players, however, stayed in the dressing room, before the match was declared postponed to a near-empty stadium just before 10.45pm local time.

“The referee believes safety conditions are not met,” the stadium announcer said. The Lyon president, Jean-Michel Aulas, later said: “The referee summoned everyone a second time to announce that he had changed his mind.”

Aulas sent a message to Payet via the club’s Twitter account. “We send him our apologies,” he said. “The perpetrator was immediately reported and caught. It’s an isolated act.” The league said a disciplinary commission would gather for an urgent meeting on Monday.

Ligue 1 has been marred by crowd trouble this season. Nice were docked two points, one of them suspended, after serious incidents during their game against Marseille, whose players clashed with home fans who pelted them with missiles and stormed on to the pitch in August.

The derby between Lens and Lille was also hit by crowd problems in September, with the start of the second half being delayed by about half a hour after rival fans threw objects at each other before people ran on to the pitch, prompting riot police and stewards to intervene. There has also been crowd trouble in Montpellier, Angers, Marseille and St Etienne.

“I think every manager feels that loneliness,” Ryan Giggs says as he identifies the usually unspoken difficulty at the core of his […] 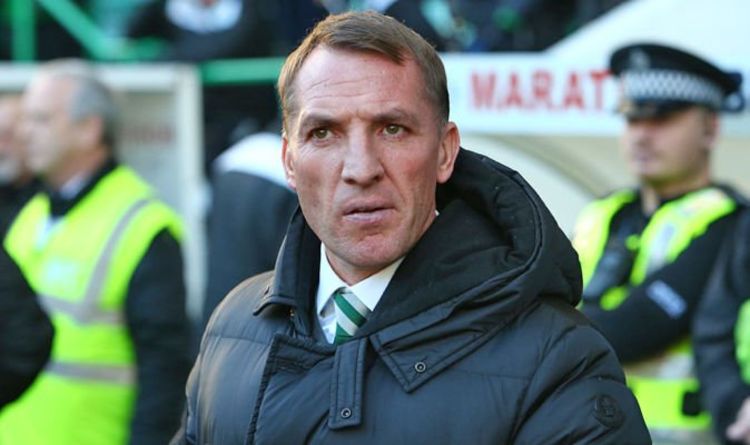 Rodgers is said to be top of Leicester’s wanted list if they sack under-fire manager Claude Puel, with pressure mounting on the […]

When is a Derby not a Derby any more? It is a question that racing’s planners, executives and fans seem sure to […] 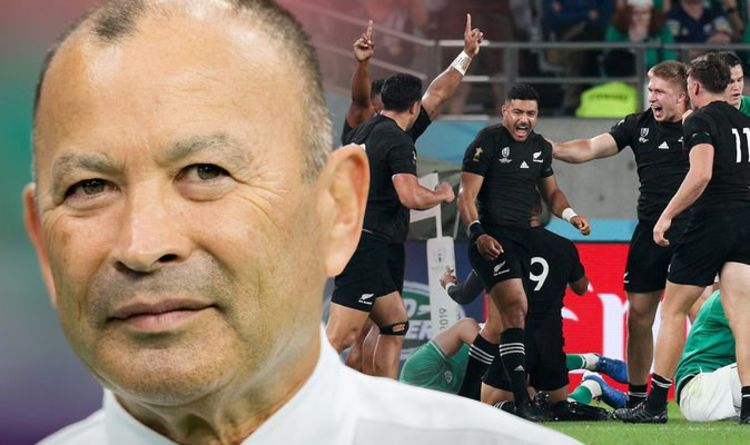