Police in Kenya have launched an investigation after a BBC staff member was found dead in the capital Nairobi.

Kate Mitchell, a British national who worked for BBC Media Action in a number of African countries, died on Friday.

BBC Media Action is the corporation’s international charity, and its projects focus on using media and communication to address inequality around the world.

It is not thought Ms Mitchell’s death at a hotel in the city was connected to her work for the organisation.

And while the exact circumstances of her death remain unclear, police told local media they were investigating it as a murder and exploring possible motives.

“The suspected culprit… jumped off the eighth floor of the hotel through the room’s window after sensing that the hotel security might be after him,” Nairobi regional police commander Augustine Nthumbi told reporters.

“We are all shocked and horrified by this terrible news,” BBC Media Action CEO Caroline Nursey said in a statement.

“Kate was a much-loved member of staff, who worked as a Senior Project Manager and had been with us for fourteen years. She was well known across our whole organisation, especially by our teams in Ethiopia, South Sudan, Zambia, and London.

“We send our deepest condolences to her family and her many friends around the world,” she added. 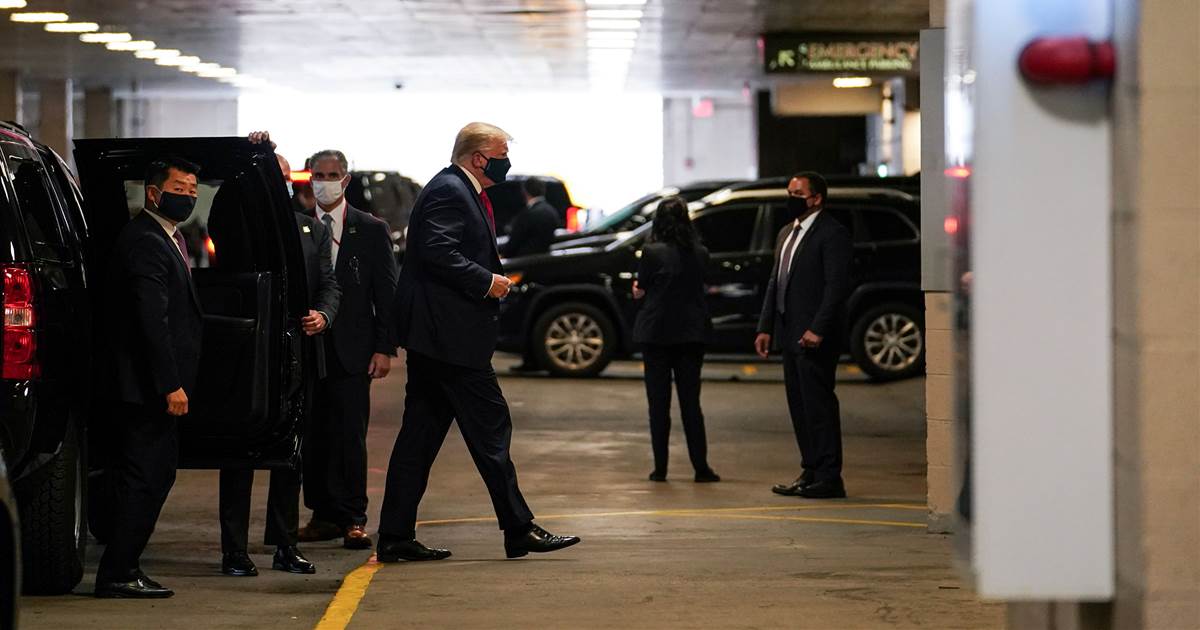 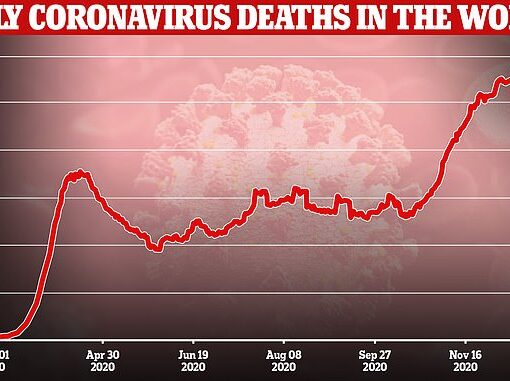 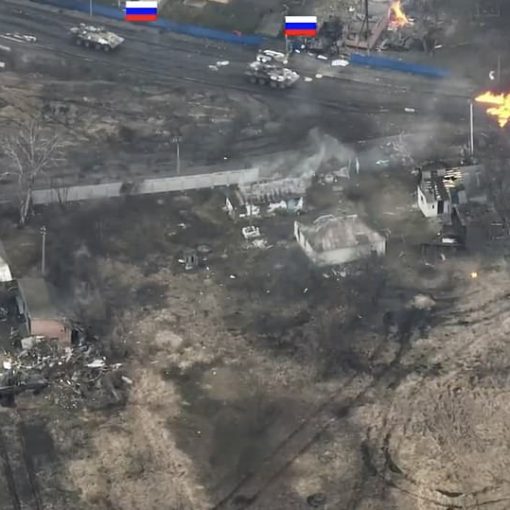 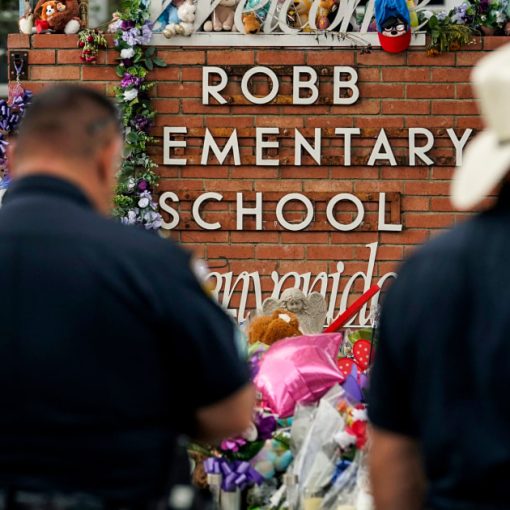 The social media app Yubo announced that it has made a number of safety changes to its platform, a move that comes […]