Three people were shot by 18-year-old Mr Rittenhouse during a protest against the police shooting of a black man, Jacob Blake. Mr Blake was shot seven times in the back by officers in Kenosha, Wisconsin, in August 2020. Two of those who were shot by Mr Rittenhouse died and a third was injured.

However, this week jurors believed that Mr Rittenhouse was acting in self-defence.

The jury in a US court in Wisconsin found Kyle Rittenhouse not guilty.

Mr Biden said he, like “many Americans”, was “angry and concerned” at the verdict but appealed for calm after protests erupted across major US cities.

However, Mr Biden is now under fire for linking Mr Rittenhouse to “white supremacist and militia groups” in a campaign video that was broadcast last year.

She said: “He is not a white supremacist.

“He is not a racist.

Mr Rittenhouse claimed that he attended a Black Lives Matter demonstration in Wisconsin to defend the police and property against rioters.

He was 17-years-old at the time and was armed with an assault rifle.

The court ruling sparked protests in cities across the country, from New York to Portland, Oregon.

Portland police declared a riot after protesters smashed windows and doors of city facilities and hurled objects at police.

The city’s police chief said officers were preparing plans for the rest of the weekend. 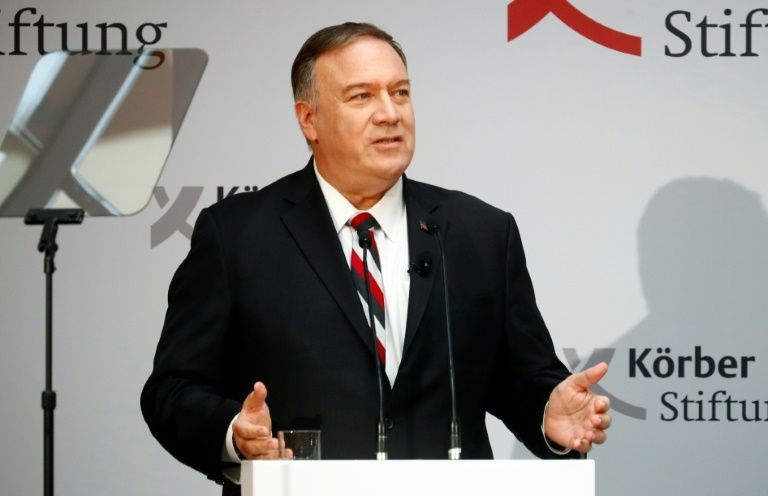 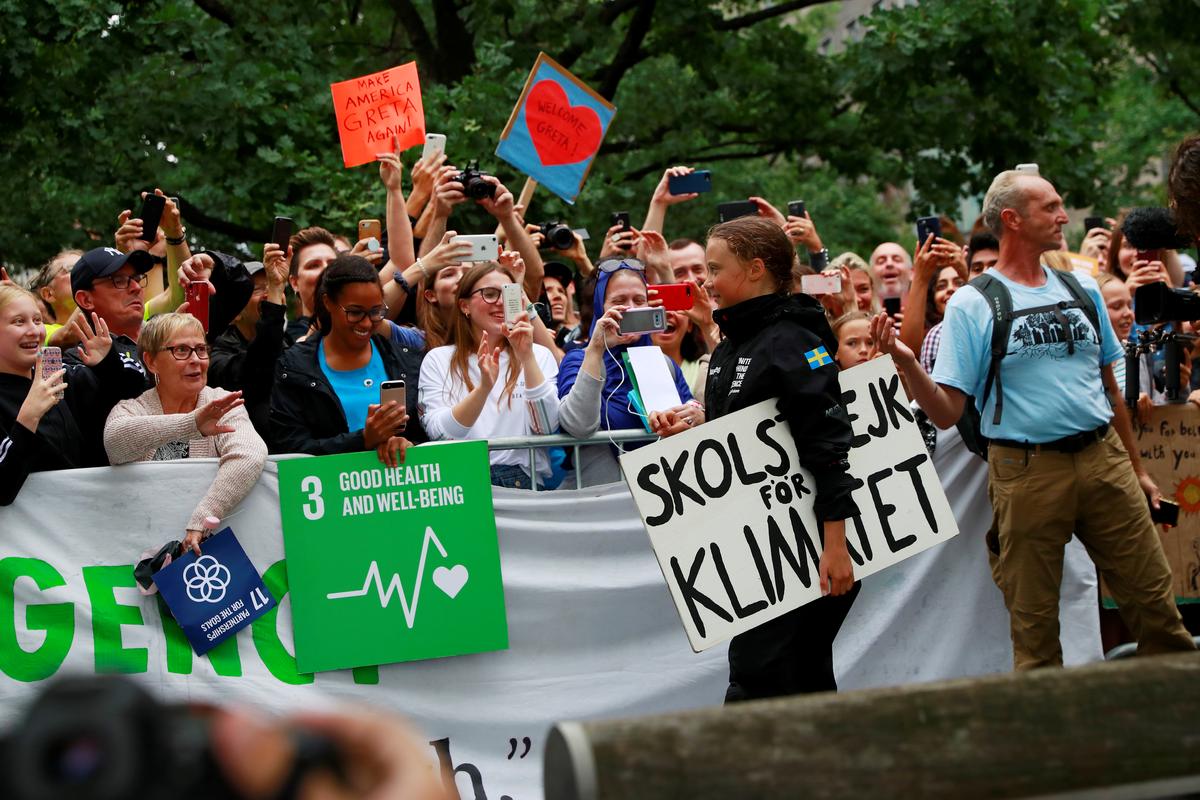 AMSTERDAM (Reuters) – A growing majority of U.S. Republicans, especially younger voters, are worried that human behavior is damaging the planet, according […] 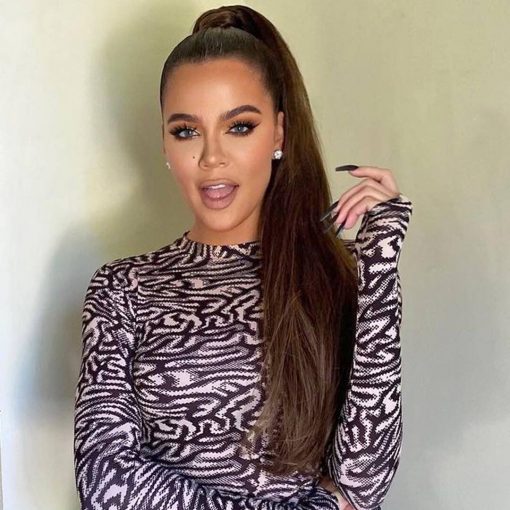 Washing away the drama.  In the midst of her recent break-up with Tristan Thompson on June 21, Khloe Kardashian shared a very sexy […] 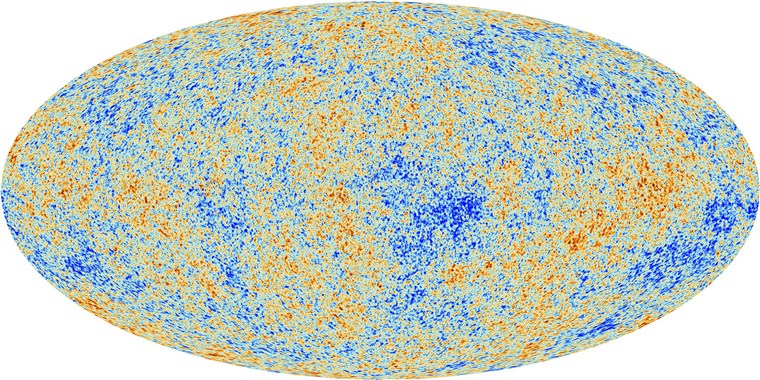 Get the Mach newsletter. SUBSCRIBE Scientists agree that the story of the universe began 13.8 billion years ago, when everything — all […]