Princess Diana famously lived in Kensington Palace after moving in with Prince Charles in 1981 after their royal wedding. It is just minutes away from Buckingham Palace and St. James’s Palace, which is handy for family visits, and it is surrounded by large green spaces. The Palace is also close to many London landmarks, including Big Ben, the British Museum, and St Paul’s Cathedral.

They live in the spacious Apartment 1A, which used to belong to Princess Margaret.

Kate and William spent £4.5million renovating the apartment, as well as hundreds of thousands more of their personal money on additions such as a second family kitchen.

They moved out of the Kensington abode in 2013 shortly after the birth of Prince George, choosing to move to Anmer Hall in Norfolk to raise their children in a more private location.

But the family officially moved back to Kensington Palace full-time in 2017, in order to dedicate themselves to their royal duties.

Official pictures released of the royals show how Kate and William have decorated some parts of their home.

When President Barack Obama visited in 2016, photos showed the elegant cream and gold decor the couple had chosen, along with candles and impressive paintings.

The room appeared rather lavish but also cosy, with plenty of warm lamps and candles, and comfortable beige sofas and carpets.

Older photographs of Princess Diana and her two sons from the 1980s also revealed a glimpse into the private apartments at Kensington Palace.

While the home certainly looks grand, it also looks very homely, with comfy sofas and carpets.

The grounds of Kensington Palace are most easily recognised by the ‘Round Pound’ which can be seen from aerial photographs.

There are also many memorials and statues within the palace grounds, including the Peter Pan statue, and the Princess Diana Memorial Fountain.

The images show an impressive pond, and gorgeous plants and flowers.

Kensington Palace falls under the ownership of the Crown Estate.

This means it is made available to the reigning monarch and her descendants to use as they wish, mostly as living quarters. 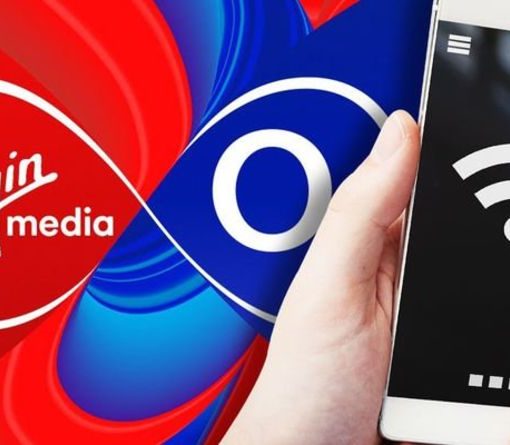 If that becomes a reality, a movie would take just 4 seconds to download and a 50GB PS5 game would be ready […]

When will McDonald’s be open over Easter? McDonald’s luckily don’t fall under the ‘large store’ bracket which many supermarkets do, and they […] 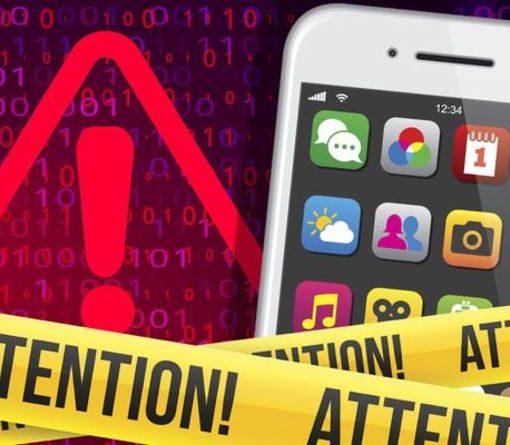 One of the worst threats facing Android users is making an unwelcome resurgence, security experts have warned. The nasty threat, dubbed Joker, […]