Wayne Bridge, 41, was a contestant on I’m a Celebrity himself in 2016, and has one last warning for his wife Frankie Bridge, 32, before she enters Gwrych Castle. The couple married in 2014 and share two children together.

Wayne himself came fifth when he was in the jungle, with Gogglebox star Scarlett Moffatt taking the trophy.

The ex-footballer has issued a warning to his wife Frankie ahead of her stint in the castle.

Speaking to The Sun, Wayne said: “If I could give her one last pep talk now, I’d keep it short and sweet and say, ‘Don’t overthink it, enjoy it, be yourself, we’ll be fine.

“But I’d also tell her to make sure that she gets further in the show than I did back in 2016, because otherwise I’ll be going on about it forever.

“She will never hear the end of it.”

Wayne is sure that when he was in the jungle Frankie voted for him to do trials, making him determined to get his own back this year.

He continued: “I’ll be voting for Frankie to do every single challenge, don’t you worry.

“Not that I want her to suffer, but I think it’ll be really entertaining. I want to see her reaction, I think it will be brilliant.”

Wayne and his children will miss Frankie a lot during her stint, as the Bridges “don’t spend a lot of time apart”.

He admitted that one of the reasons she accepted doing I’m A Celebrity this year was because it was in Wales and she is close to home if she is needed.

While Frankie is braving it in the I’m A Celeb castle in Abergele, Conwy, Wayne has been left in charge of the couple’s sons Parker, seven, and Carter, five.

Wayne said his sons “run riot” around him, so he is “under a lot of pressure” to keep the house in one piece before his wife’s return. 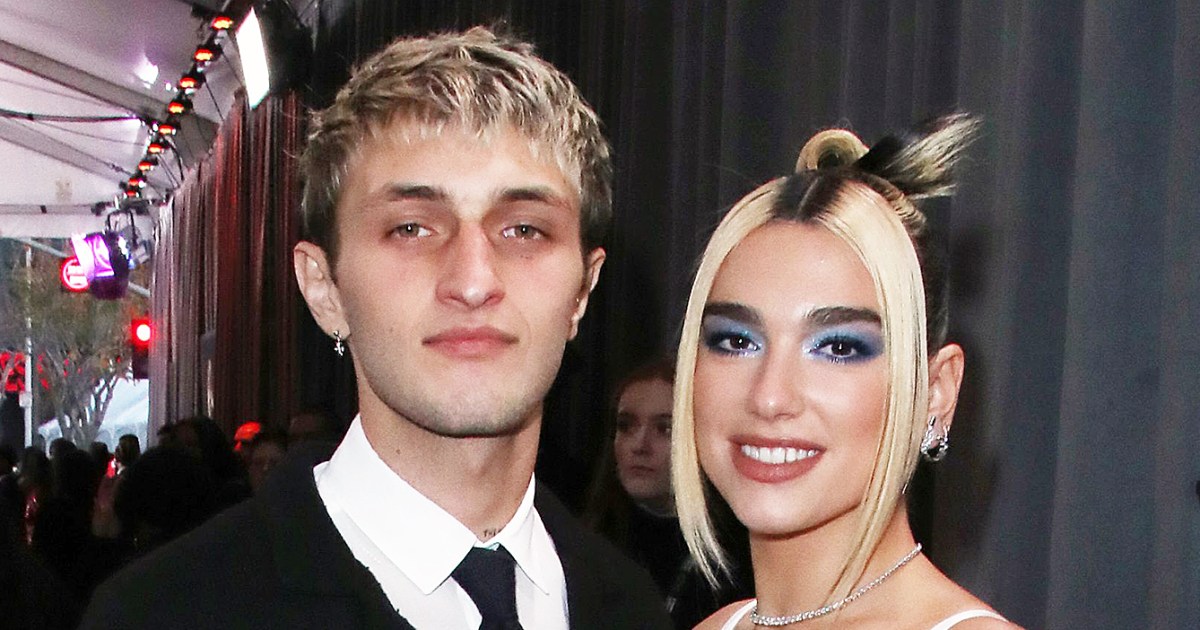 Their first trip around the sun! Dua Lipa and Anwar Hadid celebrated their one-year anniversary on Sunday, June 14. Dua Lipa and […] 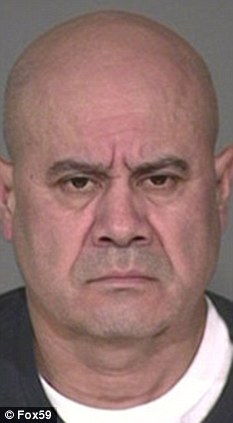 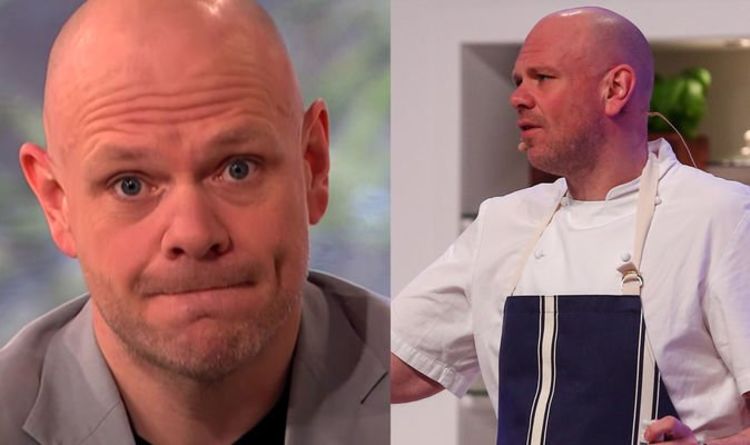 TV chef Tom Kerridge, 46, told 27 expected customers that their behaviour was “disgraceful”, after they booked reservations at his restaurant Kerridge’s […] 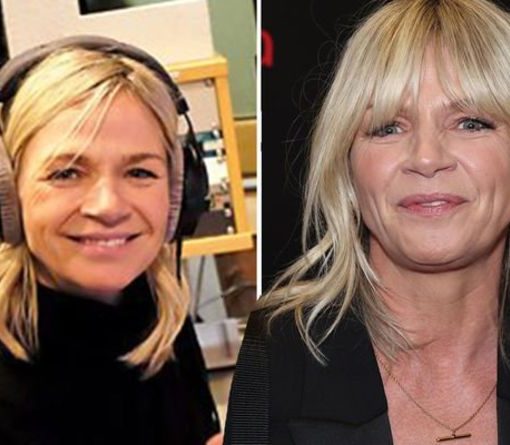 “Autumn is not autumn if I’m not spending EVERY teatime Googling where she got her heels or sweater from for each show. […]