The leaked documents add more weight to the theory that the deadly pathogen leaked from Wuhan’s Institute of Virology. Campaigners say Wuhan scientists were studying viral samples of high-risk bat species living in Laos. This has drawn a link between a pathogen that is a close relative to COVID-19 that was found in Laos and the research performed at the Wuhan laboratory.

The documents suggest that in September scientists discovered a viral strain called Banal-52 in Laos.

This coronavirus strain shares 96.8 percent of its genome with COVID-19.

Now questions surround how a bat-borne virus from Laos could have ended up sparking an outbreak in Wuhan, which is more than 1,000 miles away.

Leaked emails between scientific research foundation EcoHealth Alliance and US government funders show viral samples were being actively collected from bats in Laos.

The Yunnan cave bat samples were sent back to the Wuhan Institute of Virology.

The samples from both Yunnan and Laos were kept in an online database at the Wuhan Institute of Virology.

The co-author of Viral: The Search for the Origin of COVID-19, called Viscount Ridley, said the emails added more weight to the theory that the deadly pathogen leaked from a lab in Wuhan.

Speaking at the Institute of Economic Affairs in London, Viscount Ridley said: “Banal-52 is not close enough to be the progenitor, it’s still not the smoking gun, but it’s pretty good.

“So maybe this virus started in Laos, not China.

“But we got a leak of a document showing that the EcoHealth Alliance was sampling bats in Laos.

“They say in the document that because it would be complicated to come back and ask the US Government for permission to give some of the grant to a Laotian lab, they’d like to send all these samples to a lab that can analyse it for them.

“It was in a place called Wuhan.

“So the outbreak happened in a city with the world’s largest research programme on bat-borne coronaviruses, whose scientists had gone to at least two places where these Sars-CoV-2-like viruses live.”

Referring to the new information, Gilles Demaneuf, a researcher and member of the web pandemic origins group Drastic, wrote in a recent blog: “Now we have a very plausible direct route from Laos to Wuhan, a route with two options.

“Number one, a Wuhan bat sampler infected on a field sampling trip. 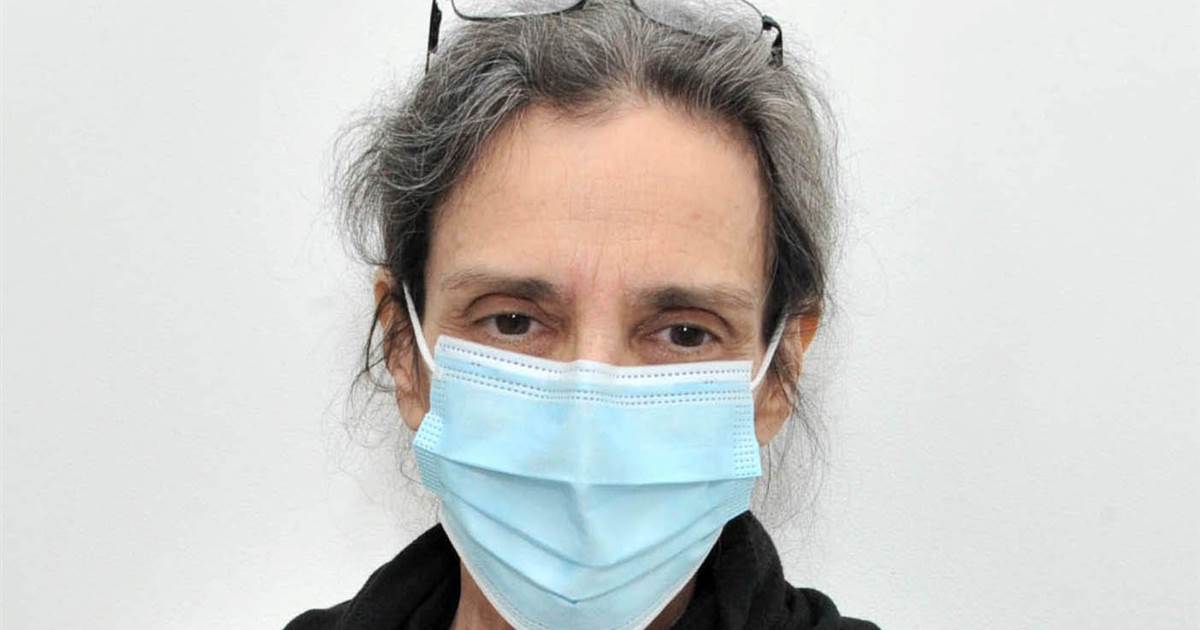 Two United States citizens and the remains of a third have been released by Iran-backed militants in Yemen, U.S. officials have said. […] 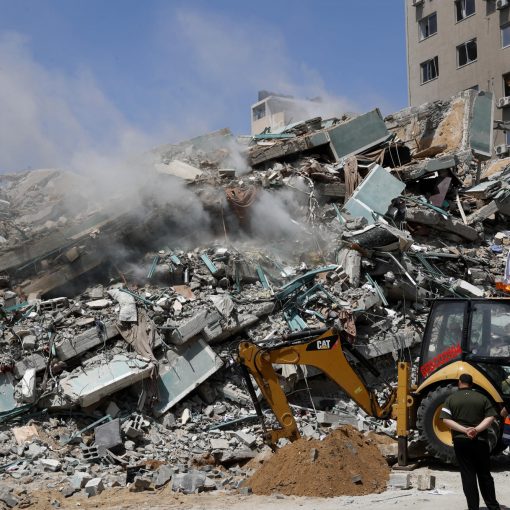 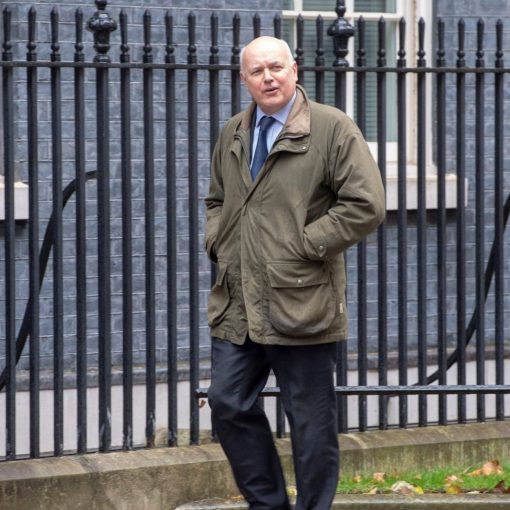 Sir Iain Duncan Smith, the former Tory leader, is leading efforts to find the best ways the UK can take advantage of […] 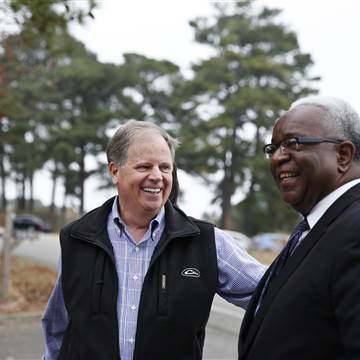