Fans of the K-pop supergroup were treated to an energetic and pyrotechnic filled performance with Coldplay of their song “My Universe” at American Music Awards.

The show was hosted by Cardi B at the Microsoft Theater in Los Angeles. She could barely be heard above the screaming crowd when she introduced Coldplay and BTS.

The international K-pop sensation, which stands for Beyond the Scene, includes band members Jin, Suga, J-Hope, RM, Jimin, V and Jungkook. The group’s worldwide recognition grew in 2018 with their albums “Love Yourself: Answer” and “Love Yourself: Tear.” Their collaboration with Coldplay is one of many, they’ve also scored numerous hits with other artists like Halsey, Ed Sheeran, Nicki Minaj and Fall Out Boy.

You can see a list of all the AMA winners here.
source: cnn.com 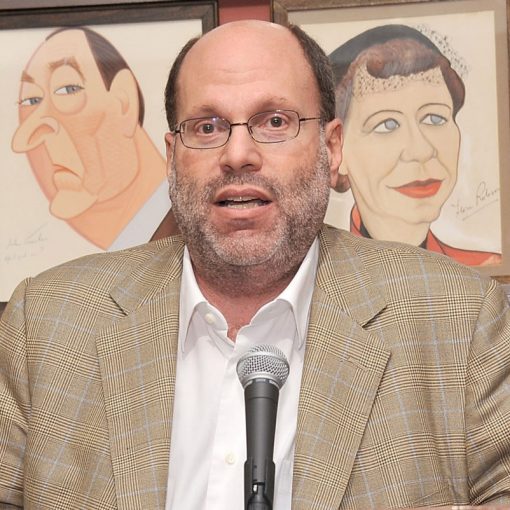 Theater people will march on Thursday to protest racism — and Scott Rudin. Rudin, the producer of “The Book of Mormon” and […] 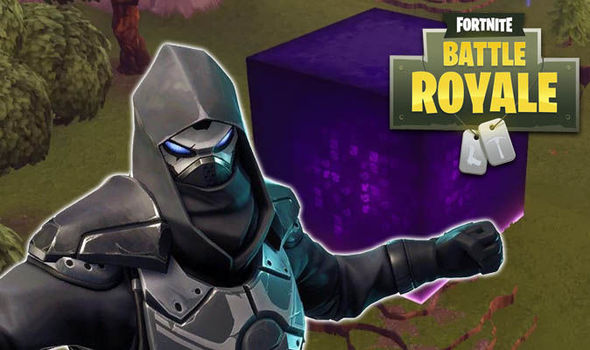 Mr Johnson – Lenny Henry Sir Lenny Henry takes on the role of Mr Johnson, with the national treasure known for his […]