One year into his presidency, Joe Biden is the second-most unpopular US president of all time, coming in just after Donald Trump’s abysmal approval ratings in 2017. Reflecting on these approval ratings, Professor Rob Singh, expert in contemporary US politics and American foreign policy at Birkbeck, University of London, described how there have been subtle changes “at the margins” of Biden’s policy decisions, but more “continuity” than international analysts had expected from the Democrat president.

He told Express.co.uk: “When it comes to the substance of foreign policy, there’s a lot more continuity with the Trump administration than many were expecting.

“A lot of the emphasis [is] on multilateralism, rather than unilateralism – we haven’t really seen that realised yet.”

He added: “On things like trade, fundamentally, there’s substantial continuity between Trump and Biden, even if Biden has just now lifted some of the tariffs on Europe.”

This continuity, he said, is part of a “paradigm shift” which was born under President Obama, “advanced in a very different way under Trump, but is also being carried on by Biden.”

This shift, according to Professor Singh, is “Biden taking that slight insular term of America and a more nationalist foreign policy.”

He pointed out it is characterised by: “a withdrawal particularly from the Middle East, a refusal to actually engage in military intervention, except very much as a last resort, [and] a downplaying of human rights and democracy promotion.”

On Biden’s style of approaching foreign policy, he said: “He’s taking it on in a more diplomatic way than Trump did, but the substance, I expect, will continue.”

He added: “I don’t think its any kind of isolationist term, because America is still engaged in the wider world – not least on confronting the China challenge.

However, despite these foreign policy choices on the part of the Biden administration, Professor Singh said that, outside of the United States, “he’s certainly still got the respect of international leaders.”

Professor Singh evaluated Biden’s popularity on the global, rather than domestic stage: “I think most publics again because he’s not Trump quite like him.

“That seems to me relatively broad, but quite shallow.”

Afghan singer Aryana Sayeed fled the country on a US army plane after the Taliban took control of the country’s capital Kabul. […] 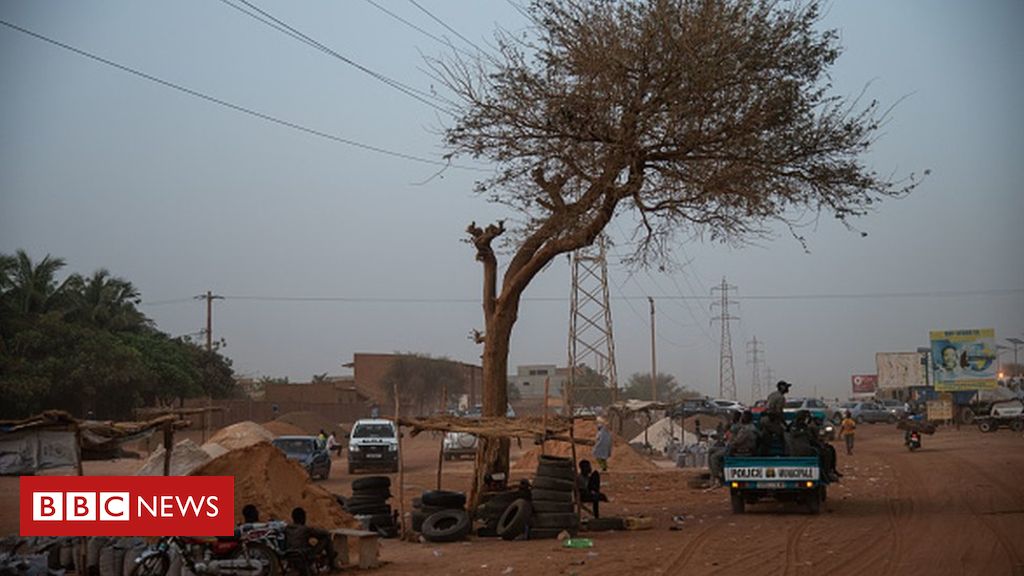 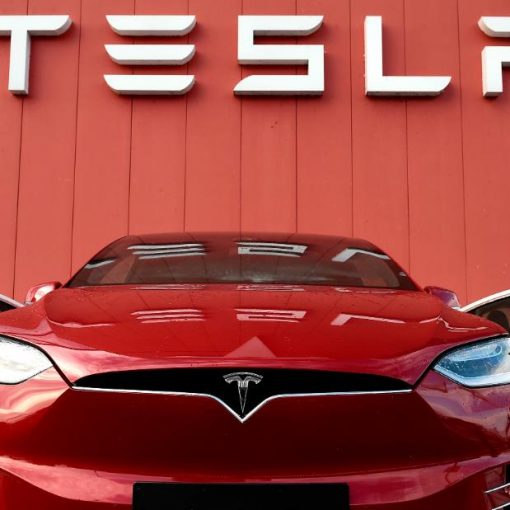 Shares popped more than 12% Monday to close at about $1,025, boosted by two spots of good news: Hertz announced a record […] 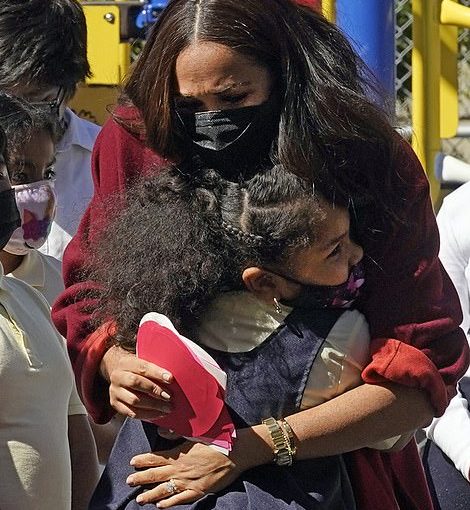