Welcome to the start of the final parliament sitting for 2021.

The next two weeks were meant to be about Australia’s “new normal” but instead it’s about what legislation the Morrison government can get through its own party room.

Gerard Rennick and Alex Antic have both said they will withhold their votes, leaving the government even shorter in the Senate than usual, while the religious discrimination bill, which was meant to be a salve for conservatives after the marriage equality legislation, has angered both moderates and their more conservative colleagues. The integrity commission bill is also up in the air, with the crossbench wondering what it even does.

So as a lead-up to an election year, it is not shaping up as the ideal last sitting for Scott Morrison and his cabinet.

Throw in Barnaby Joyce and his followers doing all they can to talk down the government’s climate policy as actually doing anything, Morrison himself trying to harness vaccine and lockdown discontent and a new war of words brewing between the federal government and popular Labor state premiers, and it’s all a bit of a mess.

Meanwhile, while Australia may be “opening up” the pandemic is not over, with the Northern Territory dealing with its most serious outbreak in more than a year – 35 people are now part of the cluster which has hit Indigenous communities. Health authorities have identified 385 close contacts and 374 have been contacted and are isolating while 314 have tested negative so far.

NSW and Victoria are both still recording deaths from Covid infections; it’s a stark and heartbreaking reminder of just how dangerous this virus is. Australia could not remain in lockdown forever but it doesn’t mean that there is still not an impact.

We’ll bring you all of the parliament happenings, as well as anything else, with Mike Bowers, Katharine Murphy, Sarah Martin, Paul Karp and Daniel Hurst at your service in Canberra. Amy Remeikis is on the blog for the sitting duration, while the rest of the Guardian team is working on news across Australia for you.

It being Monday, I have had only two coffees. That will change though. 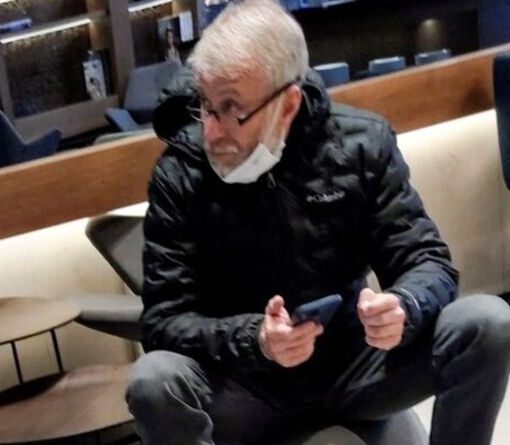 The sanctioned Russian was spotted sitting at Israel’s Ben Gurion airport shortly before jetting off to Turkey. Images show the owner of […] 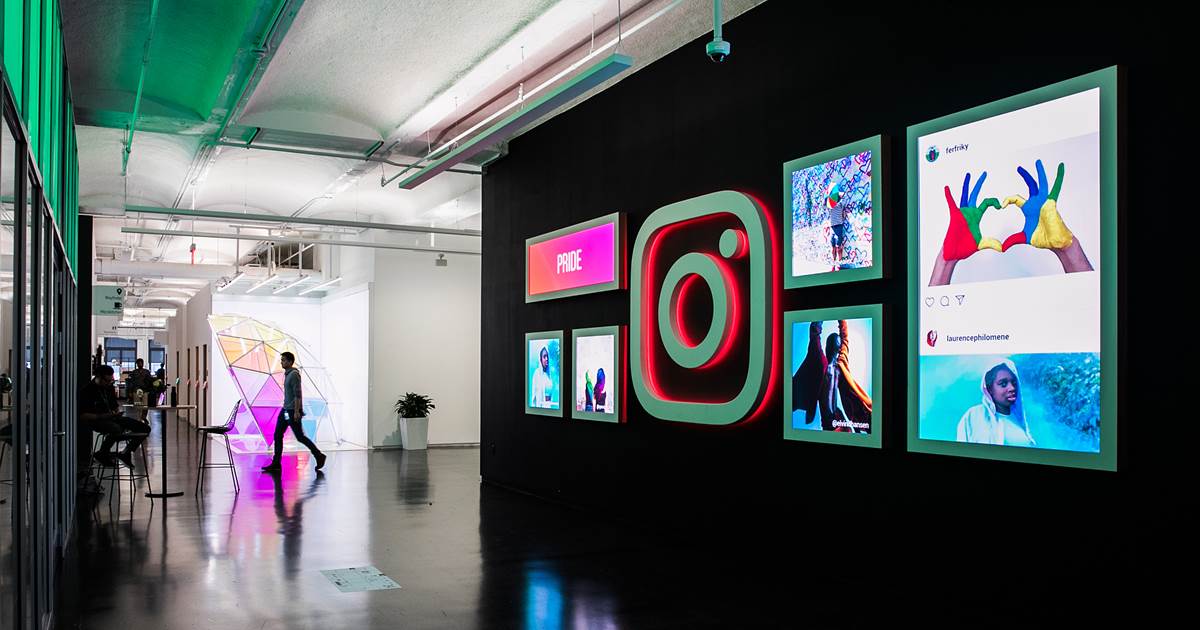 Facebook and Instagram have unblocked the hashtag #Sikh after nearly three months of restricting it, according to a series of tweets from […]