The British Overseas territory has been a constant bone of contention between Argentina and the UK since the Falklands War of 1982. It has also proved a stumbling block for more interwoven UK-Argentine relations in areas such as trade.

Dr Christopher Sabatini, senior research fellow for Latin America, US and the Americas Programme at think tank Chatham House, told Express.co.uk: “Unfortunately – and it is unfortunate – Argentine governments, when they’re feeling threatened or politically with their backs against the wall in terms of domestic politics, they turn to the one thing that nationalistically people will rally around the flag for, and that’s the Falklands.

“Then, it would be much more difficult for them to rattle their sabre around that issue, if people had invested in other areas of that relationship.”

He added: “It’s a shame because there’s a need to diversify that relationship.

“It is diversified in some areas, in terms of education exchanges and some commerce, but the truth is that it’s time to move on and the extent to which those relations can be diversified across multiple areas including trade, commerce, educational exchanges, environmental cooperation, debt relief.

“All those things [….] would reduce the centrality of the Falklands in those relations.”

Part of the reason the issue of the Falkland Islands can be hijacked for domestic political support in Argentina, suggests Dr Sabatini, is because it matters much more to the people of Argentina.

He said: “Latin America has a long tradition of solidarity for each other, even if that has the effect of undermining their own interests.”

Dr Sabatini added: I think a number of South American countries may not necessarily involve themselves actively in any conflict or diplomatic discussion or conflagration, but they would stand at the sidelines and express, at least rhetorically, their support for Argentina and the sovereignty of their neighbors.”

Dr Sabatini suggested “Argentina does regularly try to get other countries in the region to rally behind its claims to the Falklands”, looking at the former government of Luis Inácio Lula da Silva in Brazil.

He described how “there was very much a claim and very much a sense that, if Britain claimed the Falklands, there could also be claims on oil rigs off the coast of Rio de Janeiro.

“So, they tried to build this in their own perspective of regional solidarity and national interest,” he said. 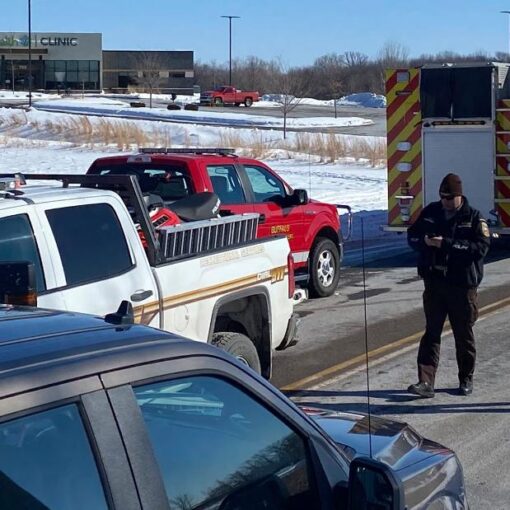 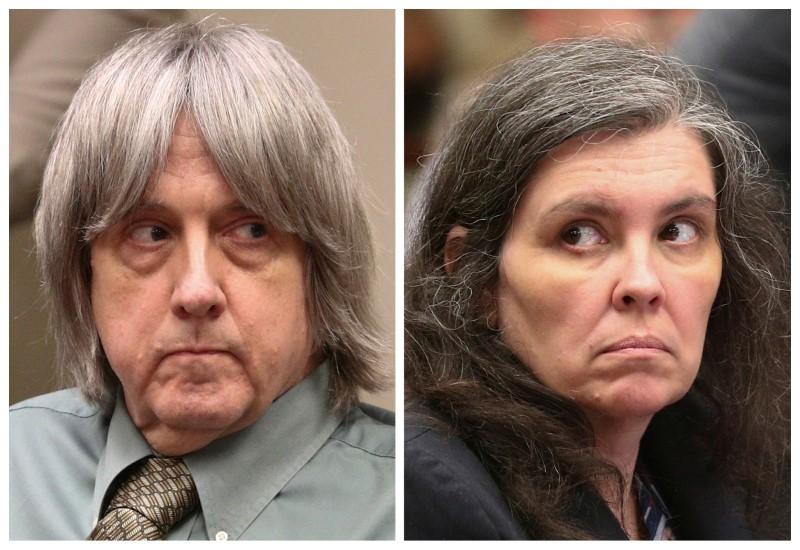 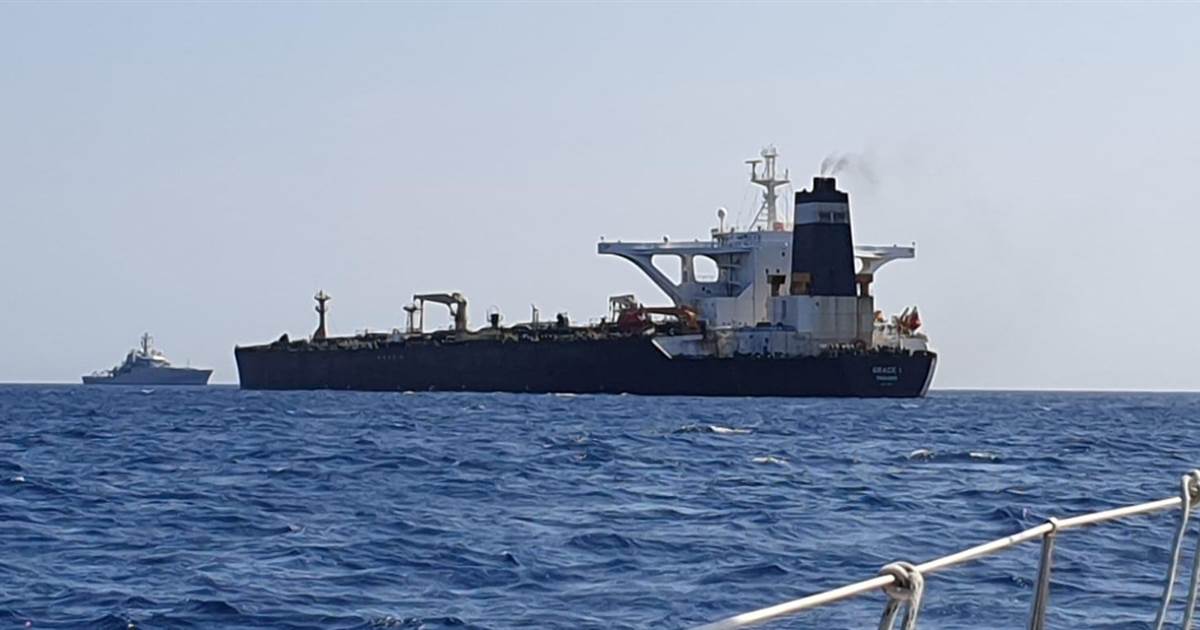 LONDON — The U.S. government has applied to seize an Iranian oil tanker impounded in Gibraltar last month, the government of the […] 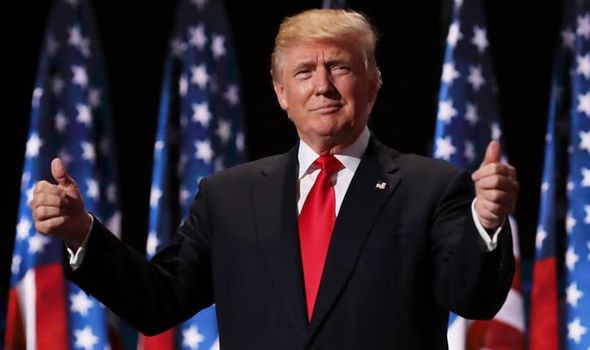 DONALD TRUMP has not been tested for the coronavirus and will not go into quarantine, according to his press secretary. source: express.co.uk