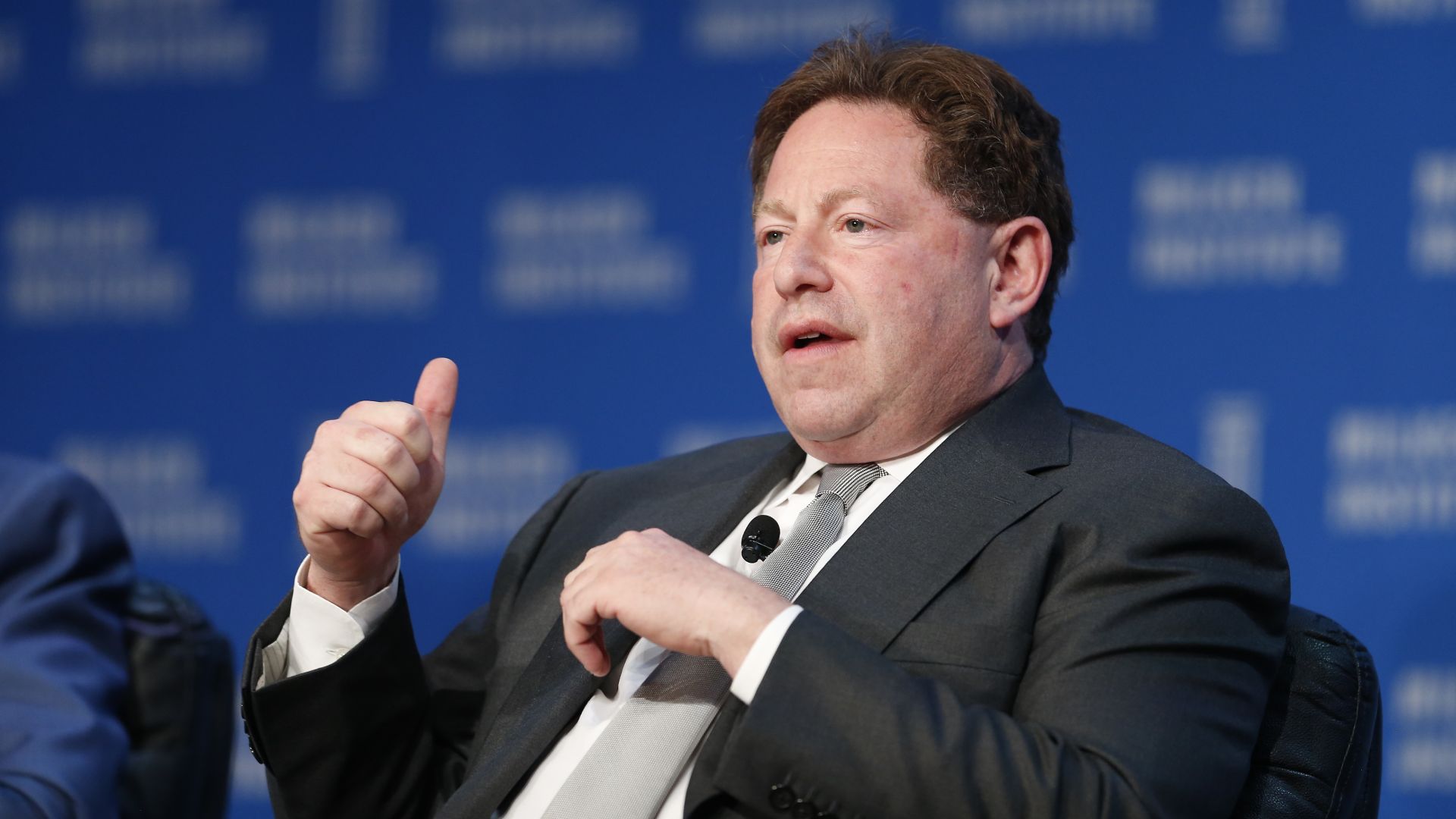 Five days after the Wall Street Journal reported that Bobby Kotick once told an assistant he was going to have her killed, the publication has now reported Activision’s CEO told senior managers he’d consider leaving the company if he couldn’t fix its culture of misconduct “with speed”.

According to the WSJ’s sources, last week Kotick held meetings with senior staff of both Activision and Blizzard, and it was during the meeting with Blizzard on Friday that Kotick said he’d consider leaving, though there’s plenty of wiggle room in those words.

In a November 16 video message shared with employees, Kotick said “we are moving forward with a new zero tolerance policy for inappropriate behavior — and zero means zero. Any reprehensible conduct is simply unacceptable.” There’s considerably less wiggle room in those words.

Kotick and other high-ups at Activision held multiple meetings last week to reassure employees they were committed to a healthy workplace, and the WSJ’s sources claim that at one online meeting Activision executives told Kotick some staff would remain unsatisfied until he quit.

Activision Blizzard employees have demanded Kotick’s removal, staging a walkout and putting together a petition that currently bears the signatures of 1,784 employees who “ask that Bobby Kotick remove himself as CEO of Activision Blizzard, and that shareholders be allowed to select the new CEO without the input of Bobby, who we are aware owns a substantial portion of the voting rights of the shareholders.”

Some of the WSJ’s sources said the company’s board of directors had yet to investigate Kotick, but were considering the formation of a “workplace excellence committee”. Well, that’s all right then. 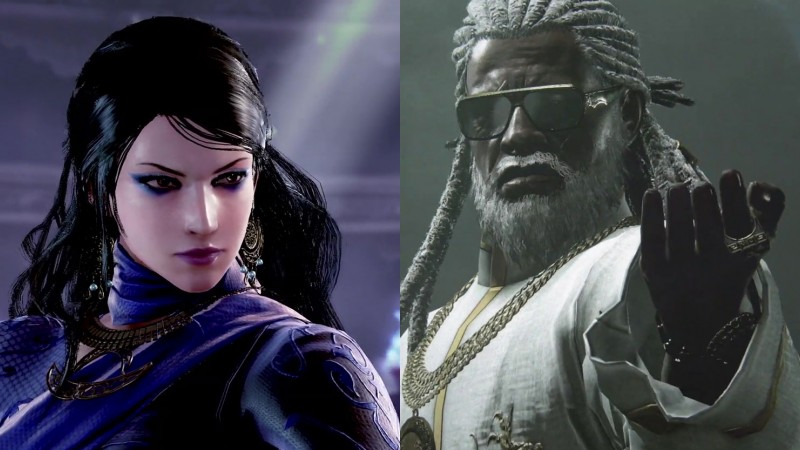 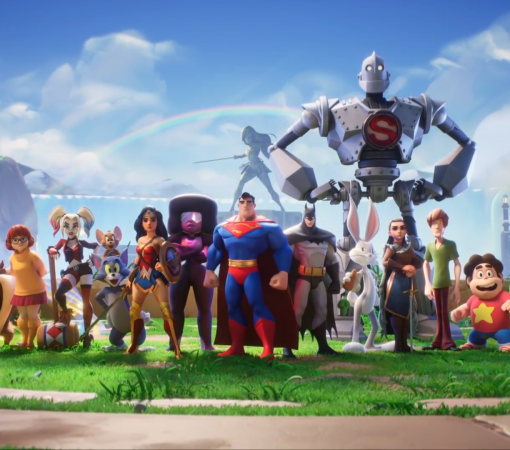 It’s been a big couple of weeks for MultiVersus, with the announcement of a big Evo tournament a few days ago, the first […] 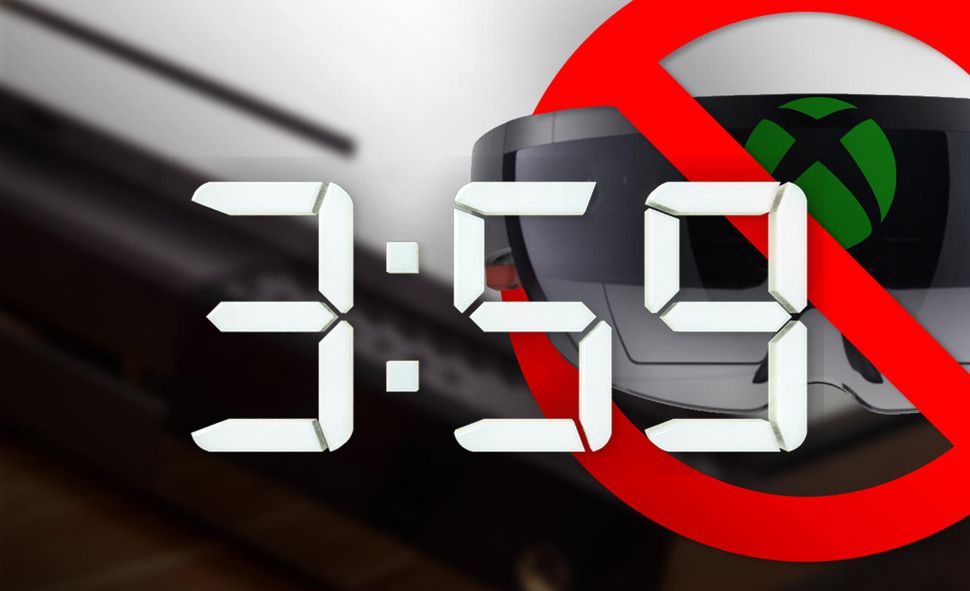 On this podcast, we talk about: The 3:59 gives you bite-size news and analysis about the top stories of the day, brought […] 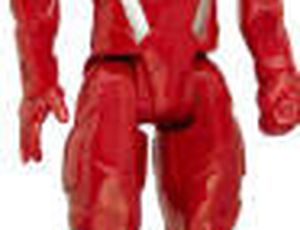