Dr. Anthony Fauci and his office received thousands of calls and a wave of anger after a little-known animal rights group backed a false claim that the National Institute of Allergy and Infectious Diseases funded inhumane beagle experiments, The Washington Post reported.

The Post reported that Fauci’s assistant had to stop answering calls for two weeks because of how frequent they were.

According to the Post, the ordeal began in July when researchers on the study, conducted in Tunisia, released a paper that mistakenly listed NIAID as a funder.

An image from that study that featured beagles trapped in sand-fly-infested netting went viral.

The journal the research was published in issued a correction on October 26, but by that point, the White Coat Waste Project had already “leveraged existing hostility among conservatives toward Fauci to further its cause,” the Post reported.

The Post reported that the group used the animosity against Fauci during the pandemic to push the idea that NIAID was funding these studies and continued to use the viral image to do so.

In late October, the group posted a statement claiming that they weren’t opposed to Fauci but were just advocating for animal rights.

“To be clear: it is 100% possible to stand ‘shoulder to shoulder’ with Dr. Fauci on most public policies and issues,” the group said in the statement, “but go ‘toe to toe’ with him on the issue of beagle experiments.”

However, by that point, Jeff Yang, a research director at California-based nonprofit Institute for the Future who studies the flow of information online, told the Post it’s likely the posts about Fauci had billions of views.

“He’s been turned into this supervillain, a caricature of a mad scientist cooking up experiments to torture puppies, and it’s kind of mind-bending,” Yang told the Post. “The Fauci-puppies meme has become a phenomenon.”

The reports even prompted a group of bipartisan lawmakers to send a letter to Fauci on October 21 asking him about animal testing funded by NIAID.

The White Coat Waste Project did not respond to Insider’s request for comment but spokesman Justin Goodman told the Post that they still believe that NIAID funded the study.

Goodman also defended using the anti-Fauci sentiments to push the group’s cause.

“When you have such a high-profile person to point the finger at for funding animal experiments, it would be malpractice for us not to do that,” he told the Post. 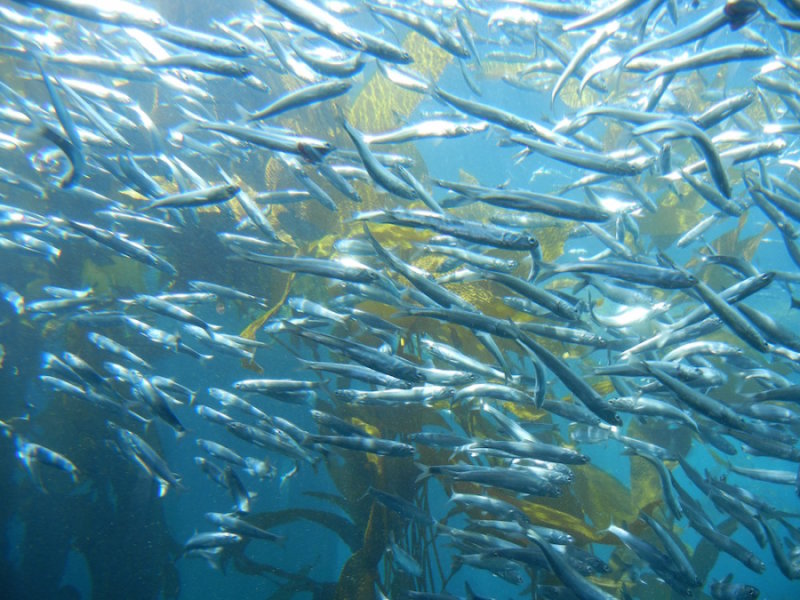 A team of ecologists and economists are the first to test whether real-life ecological interactions produce economic benefits for the fishing industry. 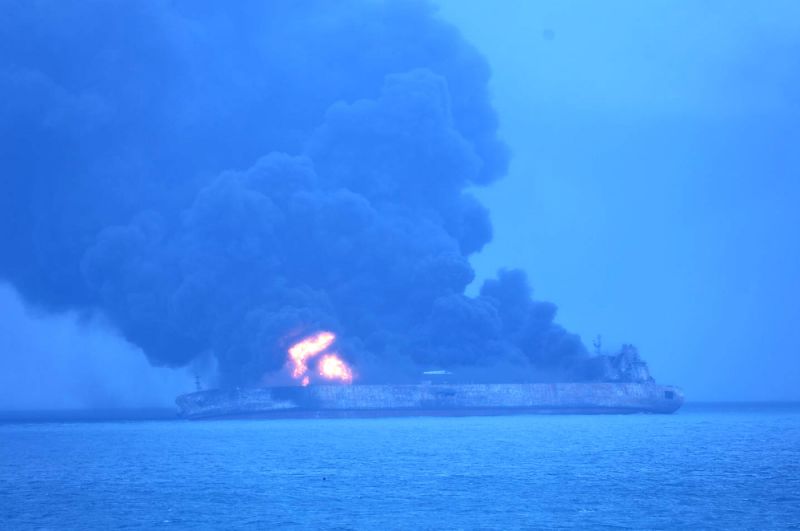 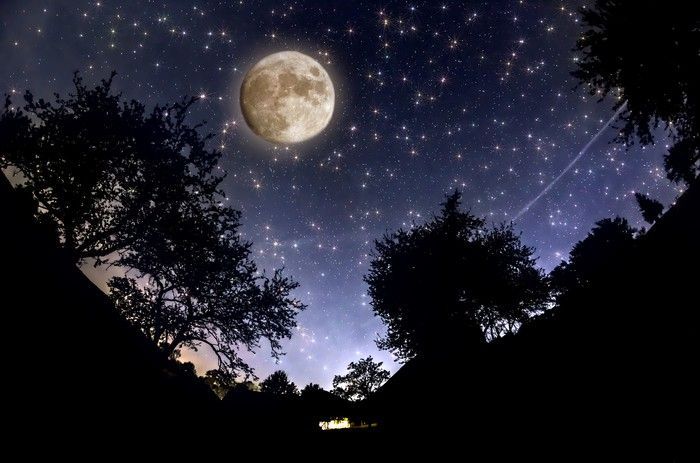 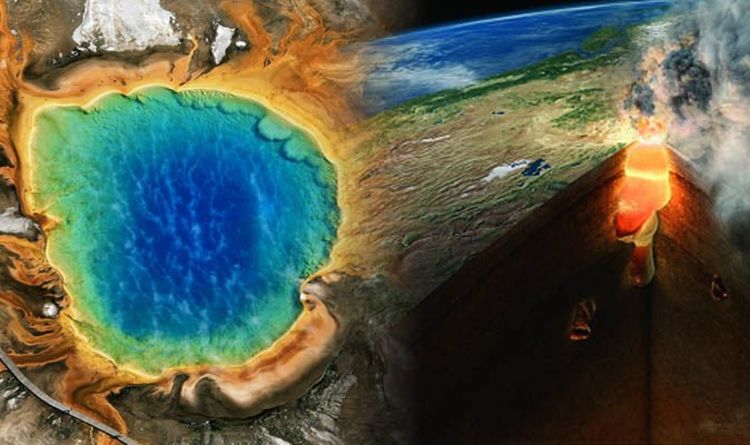 Earthquakes in Alaska, located in the infamous Ring of Fire, are a frequeent occurence as the region lies on a major fault […]