A religious organization announced Sunday that two of its missionaries who were taken hostage with 15 others last month in Haiti have been released.

Christian Aid Ministries, an Ohio-based nonprofit organization, didn’t identify the two missionaries or the circumstances behind their release. The organization said its heart was still with the more than a dozen other missionaries still being held.

“We cannot provide or confirm the names of those released, the reasons for their release, where they are from, or their current location,” the organization said in a statement. “We ask that those who have more specific information about the release and the individuals involved would safeguard that information.”

The two people are “safe, in good spirits, and being cared for,” the statement said.

Seventeen U.S. and Canadian citizens working with Christian Aid Ministries were kidnapped last month by the 400 Mawozo gang, which controls the Ganthier commune in the suburb of Port-au-Prince where the missionaries were taken.

The group comprised 12 adults and five children 8 months to 15 years old. It’s unclear whether either of the released hostages is one of the children.

A video circulating on social media, which a U.S. official said appeared to be legitimate, threatened to kill hostages if the ransom demand wasn’t met.

Haiti has faced a series of disasters over the years, and the last several months have been met with renewed hardships. President Jovenel Moïse was assassinated in July, and a 7.2-magnitude earthquake hit in August.

More than 2,000 people were killed in the quake, and thousands more were displaced after their homes and businesses were devastated. 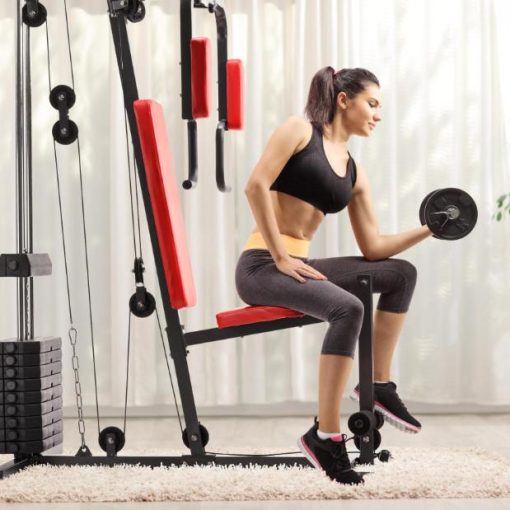 In fact, resistance training may even beat aerobic exercise in the race for best sleep aid, according to a new preliminary study […] 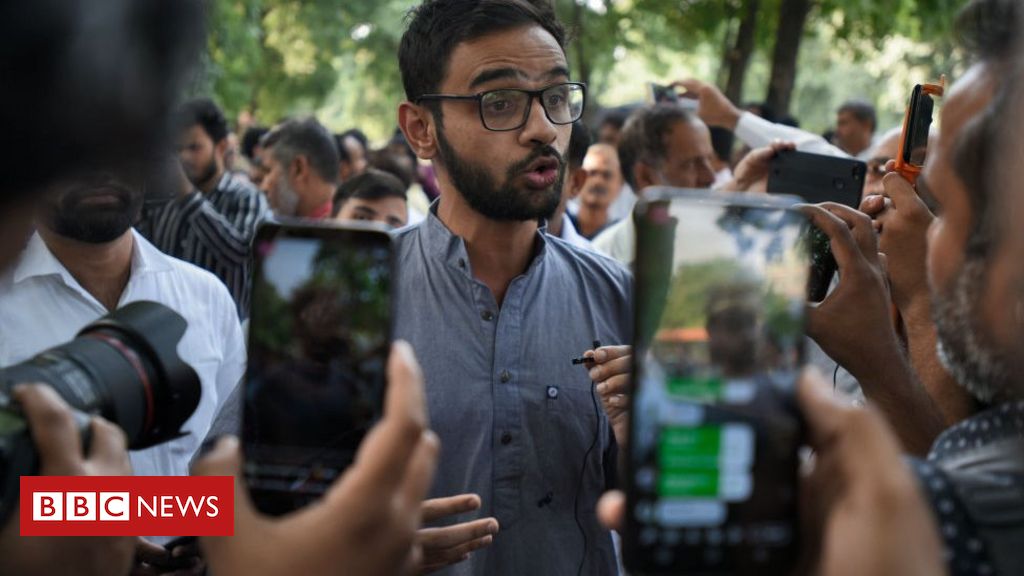 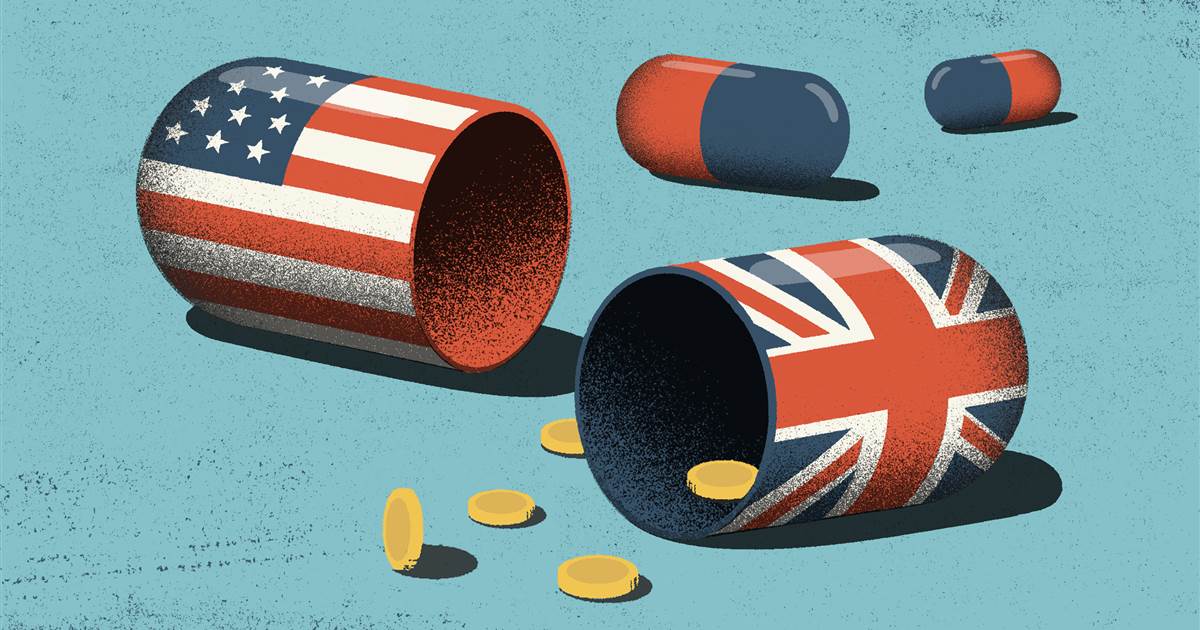 LONDON — Antoinette Simmons has lived in the United States for the last 10 years, after having lived in England for a […] 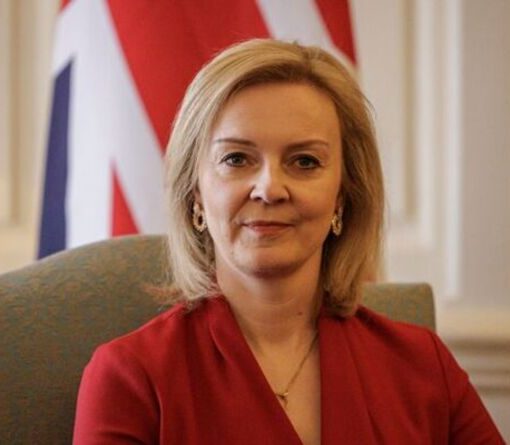 The Foreign Secretary also said Moscow would have to give guarantees there would be no further acts of aggression towards its neighbour. […]