Jürgen Klopp has said Liverpool need to tackle with more aggression amid concern at the number of goals his team have conceded to counterattacks.

The Liverpool manager admits there has been “a bit of a pattern” in goals conceded of late and, after his angry post-match reaction to the defeat at West Ham, he was more aggrieved by Pablo Fornals’ breakaway strike when conducting the analysis than the opener accredited to Alisson. The recurring flaw, he believes, is losing challenges in decisive areas, and can be remedied with greater aggression in the tackle.

“This bit of aggression, we can show more. There are things we can improve. That is what we knew before and we saw that again.” Brighton, Atlético Madrid and Manchester City also scored on the counterattack against Liverpool recently and Klopp, who has several injury problems in midfield to contend with, admits they were the result of his team’s mistakes.

“There is a bit of a pattern but they were all still different. What we did was lose challenges in very decisive areas,” the Liverpool manager explained. “For example, against Atlético we lost the challenges twice, especially for the [second] Antoine Griezmann goal when João Félix was in the half-right space. The decisive mistake was that we outnumbered him in that area. We had at least two, maybe three, players and he still came out. That is the problem with pressing – you invest a lot on the player on the ball but you should win the ball otherwise you are in a worse position than you would be if you man-mark.

“[Brighton’s Leandro] Trossard was a bad one again. Decisive challenge in the box – we could have defended better. There are patterns, but they are different. We have to improve in that area. We know that. We scored an awful lot of goals, but we conceded too many as well.”

Klopp, meanwhile, has dismissed fears that Michael Edwards’ departure at the end of the season could diminish Liverpool’s work in the transfer market, with the sporting director to be replaced by his current deputy, Julian Ward.

“I’ve known Jules for a long time,” he added. “He has been at the club probably longer than I have so I met him on my first or second day and he is an absolute expert on everything about players, scouting, transfers and all these kind of things. He’s worked very closely with Michael Edwards in the past so I think it will be a very smooth takeover.” 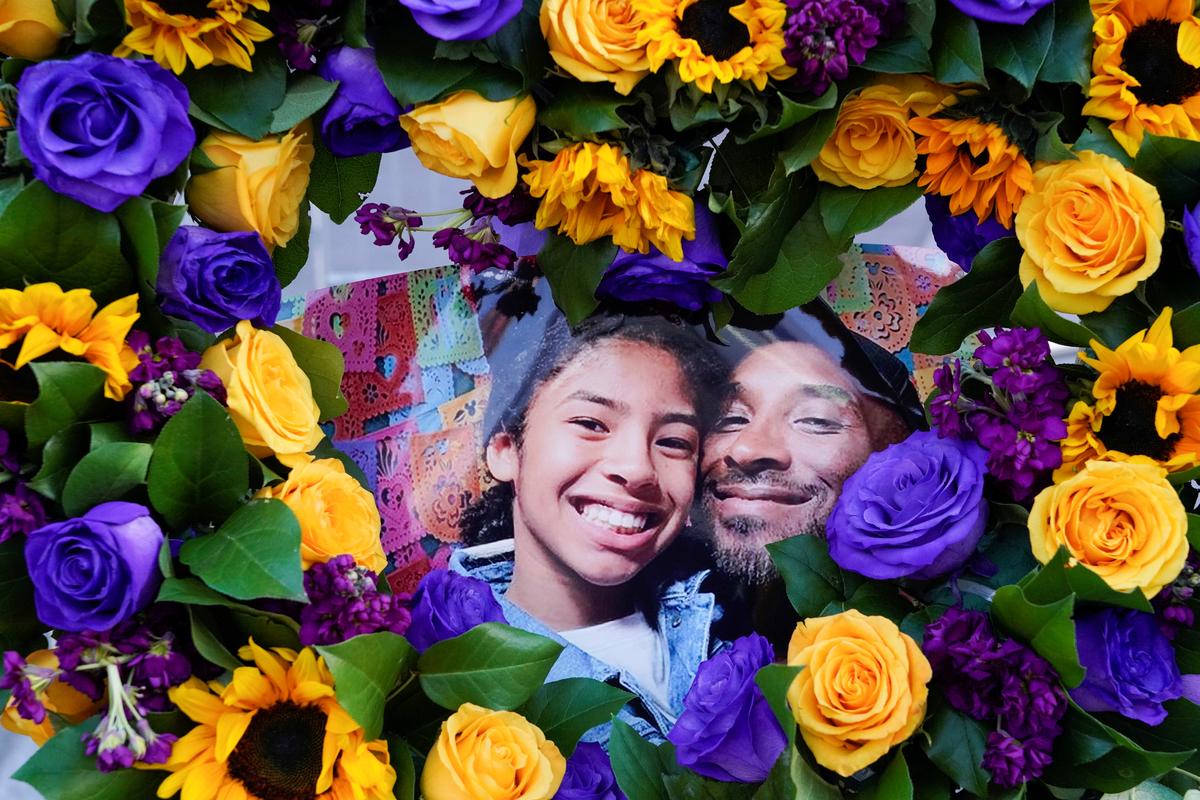 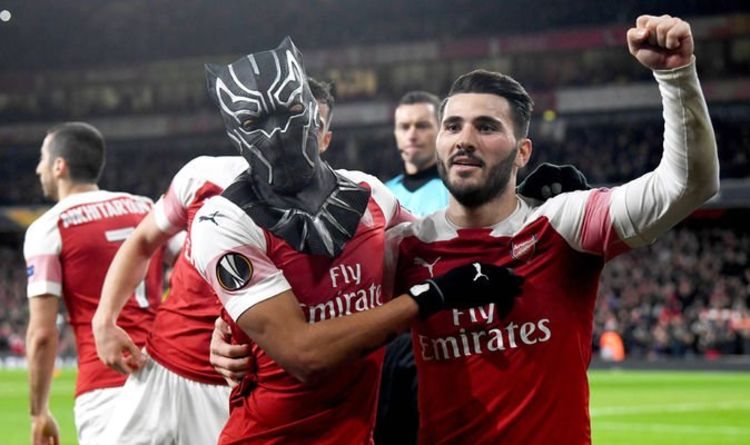 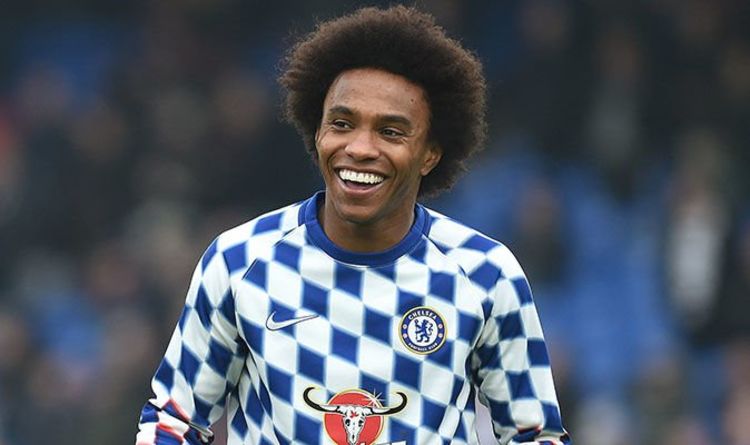 Premier League transfer talk is beginning to heat up as advanced negotiations take place around the top flight during the January window. […]