Skip to content
The eight-time Olympic champion — widely regarded as the greatest sprinter of all-time — was speaking to CNN’s Becky Anderson at Expo 2020 in Dubai this week, where the Jamaican took part in a charity race for athletes with special needs.

“When I was younger, it was rough for me because I lived to put my country on the map,” Bolt said.

“I was doing well but the transition to professional, it kind of broke up because I started getting injured … then online and people would see you and say, ‘Oh, you’re not going to make it anymore. You’re done. That’s it.’

READ: Athletics superstar Allyson Felix on using her platform to fight for change

Having announced his retirement from elite sprinting in 2017, Bolt admitted he misses the thrill of competition but still closely follows athletics.

He will undoubtedly be keeping a close eye on Italy’s Lamont Marcell Jacobs, who stunned the world by winning gold in the 2020 Tokyo Olympics men’s 100m event — pipping Bolt’s winning time at Rio 2016 by 0.01 seconds in the first men’s 100m final since the Jamaican retired.

“Because I’d seen all the US athletes and everybody else, I was like, ‘maybe the US athletes will win’, but he showed up and he proved himself to be one of the best, and that’s what it’s all about.

“When you get onto the big stage, you have to prove yourself that the hard work that you put in and the focus that you have on the game. So my hat’s off to him.” 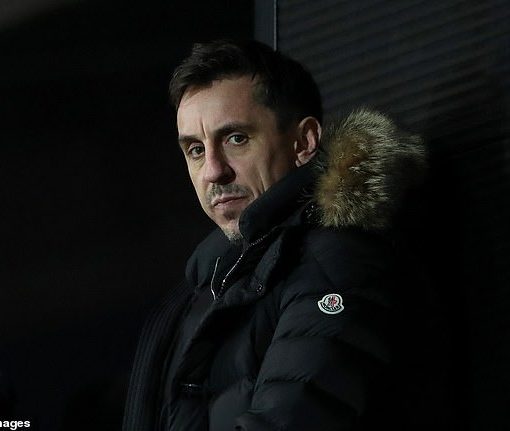 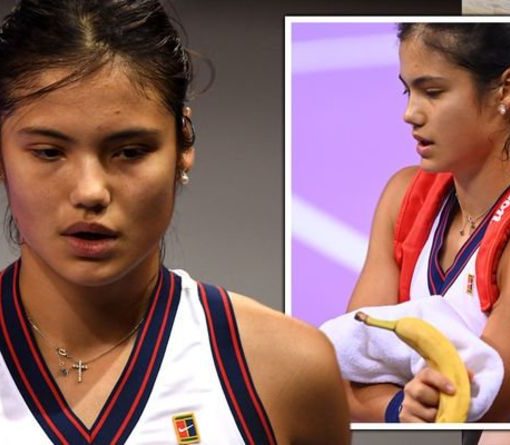 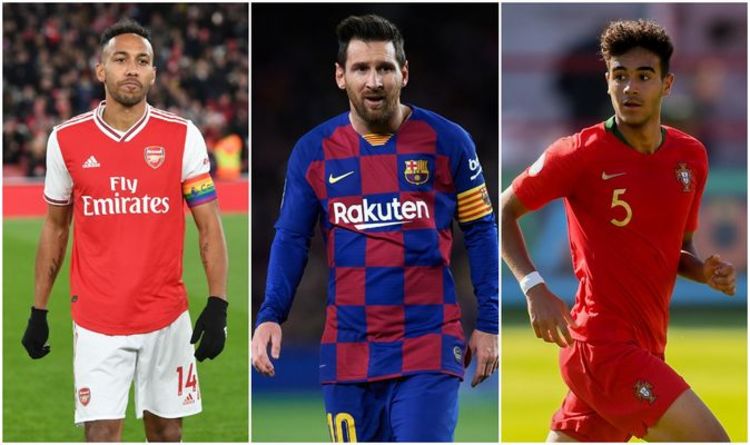 Brendan Rodgers has picked his strongest available team; Ole Gunnar Solskjaer has not. There are a few surprises in the Man Utd […]