Europe is at the epicentre of the global coronavirus pandemic once again after the relaxation of Covid restrictions and sluggish vaccine rollouts have brought the continent to a “critical point”, according to the World Health Organization. Express.co.uk has compiled a list of all the European nations which currently have restrictive lockdown rules for those who have not had the jab.

Austria is preparing to roll out a full nationwide lockdown – the country to reimpose full lockdown measures after lifting them.

The nation will also make Covid vaccines mandatory from February next year as it attempts to tackle surging infection rates.

The country implemented unvaccinated lockdown measures on Monday, November 15, affecting an estimated two million people out of its 8.9 total population.

For this week, anyone aged 12 and over who is not double-jabbed is only allowed to leave their homes for work, school, exercise and buying essential supplies.

But from Monday, November 22, a full national COVID-19 lockdown will come into force, for a maximum of 20 days according to Chancellor Alexander Schallenberg.

Many other European countries are imposing similar measures as the continent is in the grips of a terrifying surge in infection rates.

From Monday, Slovakia is banning anyone who has not been vaccinated from visiting non-essential shops and shopping centres.

These unvaccinated individuals will also be banned from attending public events and gatherings and wil be required to take twice-weekly Covid tests just to go to work.

In the parts of the country hardest hit by soaring infection rates, restaurants, hotels and fitness centres will be closed for everyone.

The nation’s Prime Minister Eduard Heger said “a lockdown for the unvaccinated” should be in place for three weeks, but added the Government “will react promptly” if the restrictions “are not effective”.

Mr Heger said some of Slovakia’s hospitals are already being overwhelmed, with Our World in Data’s seven-day rolling average for new daily confirmed cases per one million people recorded as the highest of any nation in the world.

The rate stood at 1,677.48 per one million people as of November 19, according to the research organisation.

Employees will need to prove they are vaccinated, have recovered from Covid or show a negative test to access communal workplaces.

Officials in the eastern state of Saxony are also poised to impose an up to three-week lockdown.

The new rules mean in areas with a hospitalisation rate of more than three Covid patients per 100,000 people over the past seven days, only the vaccinated and those who have recovered from the virus will be allowed to access public spaces like sporting events, cultural shows and restaurants.

The majority of Germany currently exceeds this threshold.

German Chancellor Angela Merkel said: “We need to quickly put a brake on the exponential rise.”

She added the Covid situation in the country is “dramatic” after new daily confirmed cases increased by more than 65,000 – the highest figure since the pandemic began.

The Czech Republic announced tiger restrictions for unvaccinated people this week, in a bid to encourage vaccine uptake.

The Government implemented rules which mean only those who are vaccinated or have recovered from Covid in the past six months will be allowed to enter restaurants, attend certain events and use various other services from Monday.

There are exceptions for teenagers aged 12 to 18, people whose medical condition doesn’t allow vaccination and people who have been partially vaccinated.

Unvaccinated individuals visiting hospitals and nursing homes will be allowed in so long as they show a negative test.

These measures, in place until the end of February, are designed to encourage vaccine uptake.

Prime Minister Andrej Babis said: “The situation is serious and we again urge everyone to get vaccinated.”

Caretaker Prime Minister Mark Rutte suggested removing the option for a negative test, from the Covid pass, though it has been met with strong criticism.

A three-week partial lockdown has been implemented in the country – with bars, restaurants and supermarkets having to close at 8pm local time.

Professional sports matches are being played in empty stadiums and people have been urged to work from home as much as possible.

Shops selling non-essential goods are also forced to close at 6pm and social distancing has been reintroduced.

Christmas and New Year celebrations have already been cancelled.

Prime Minister Kyriakos Mitsotakis announced a battery of new restrictions late Thursday for the unvaccinated, keeping them out of venues including bars, restaurants, cinemas, theatres, museums and gyms, even if they have tested negative.

Mr Mitsotakis said: “It is an immediate act of protection and, of course, an indirect urge to be vaccinated.”

A curfew for unvaccinated individuals is currently in effect in Romania.

Anyone who cannot show proof of vaccination, recent recovery from the virus or a negative test must stay at home between the hours of 10pm and 5am.

Ukraine has one of Europe’s lowest vaccination rates and therefore the Government is offering money for individuals to get the jab.

The Government has made it mandatory for teachers, doctors, government employees and other groups of workers to be fully vaccinated by December 1. 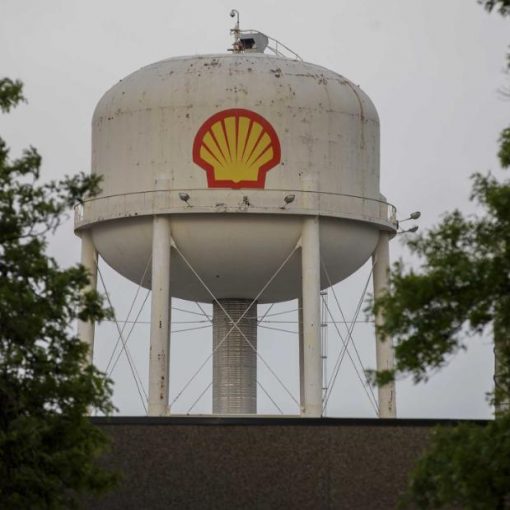 The Anglo-Dutch company was ordered to slash its CO2 emissions by 45% by 2030 from 2019 levels. Crucially, the target includes emissions […] 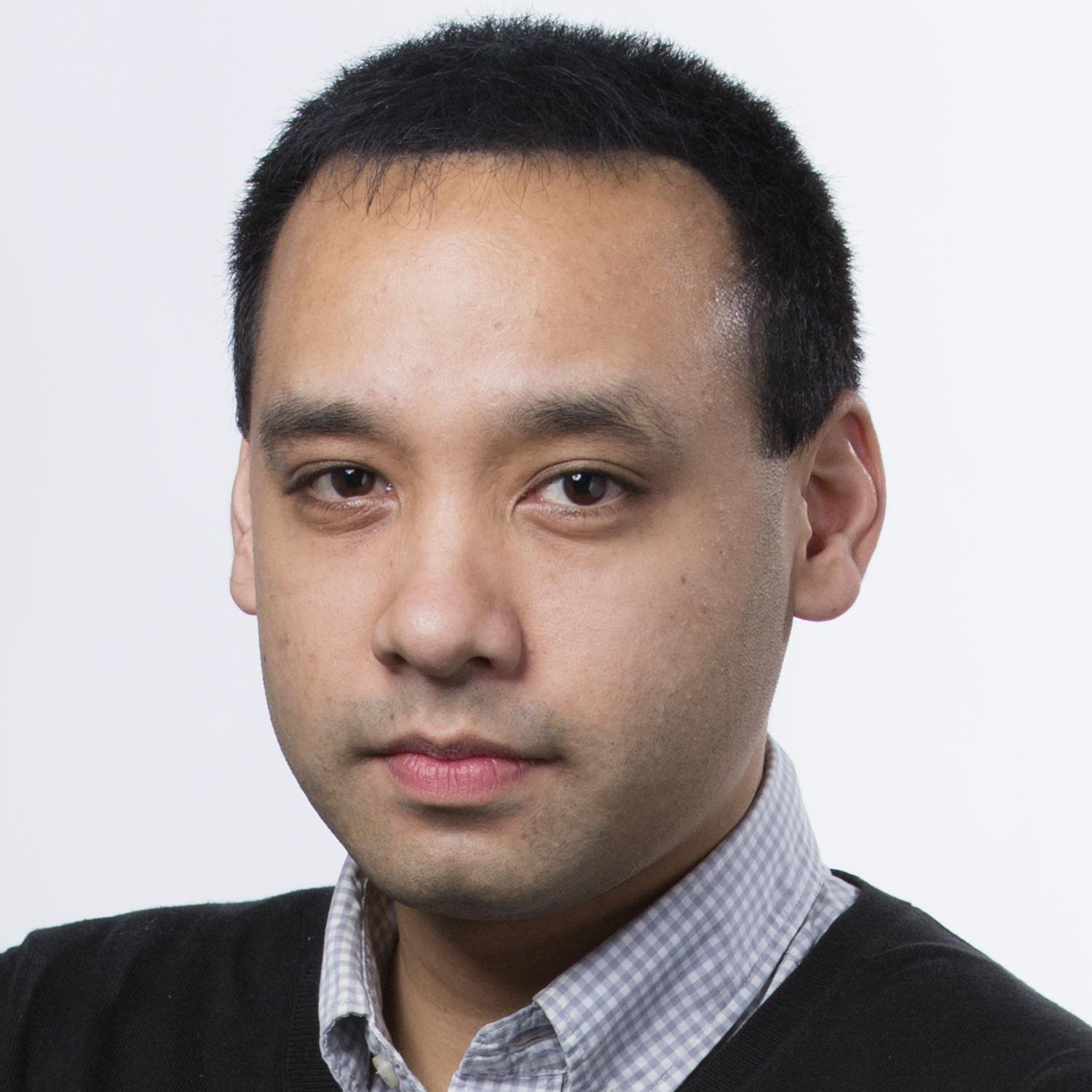 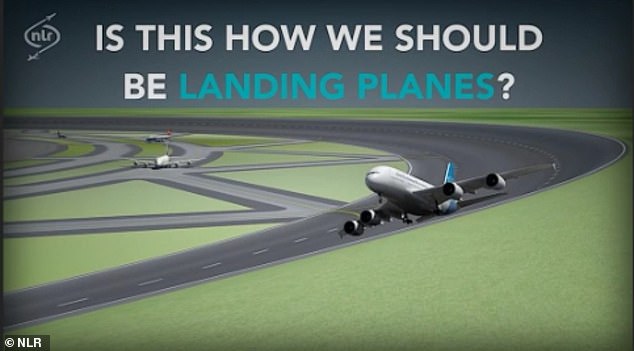 Could CIRCULAR runways take off? Aerospace tests show circle designs would increase capacity, allow for simultaneous landings and take-offs and remove the […] 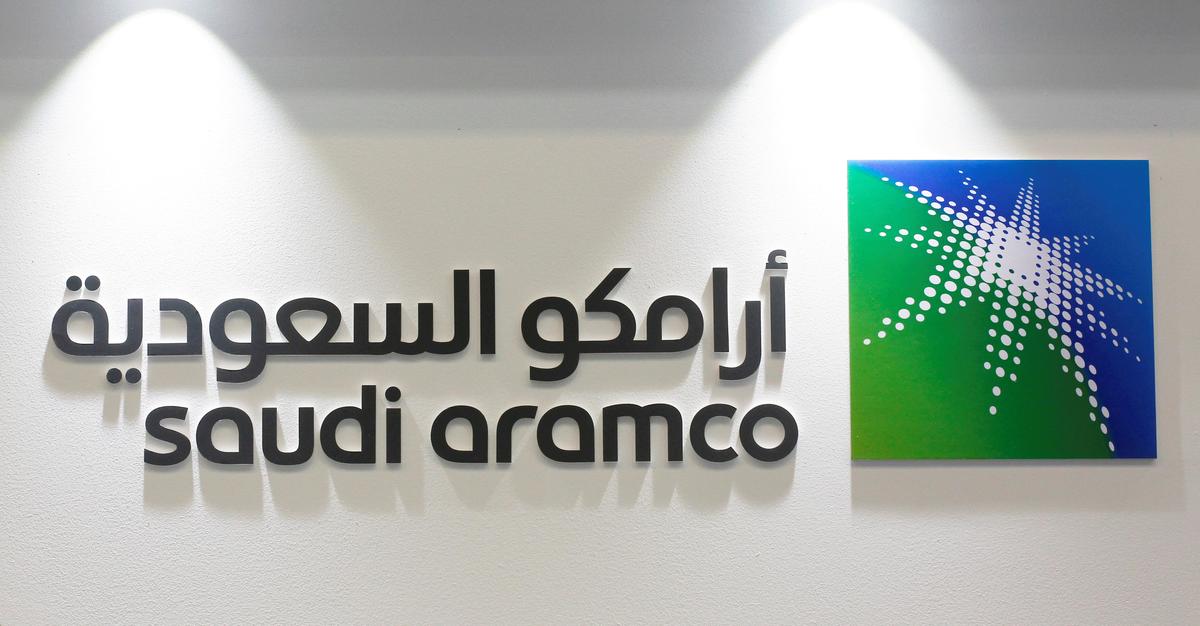