This is where Tuchel must take some tips from predecessor Lampard’s plans during the Englishman’s time at the Blues.

When Lampard took charge of Chelsea, the club were under a transfer embargo, forcing him to promote members of the academy.

One of them was Mason Mount, who much like Gallagher, had starred during his own loan moves away from Stamford Bridge.

After Lampard’s appointment, Mount became a key member of the Chelsea team, making 53 appearances in the Englishman’s first season as boss. 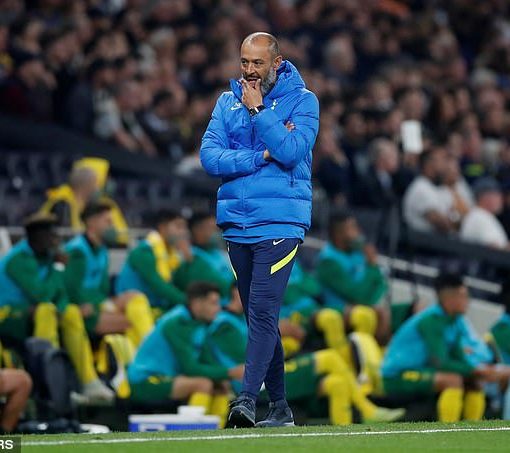 It was hoped Adele would sing at the opening of Tottenham’s stadium. Instead, they got an X Factor contestant and that bloke […] 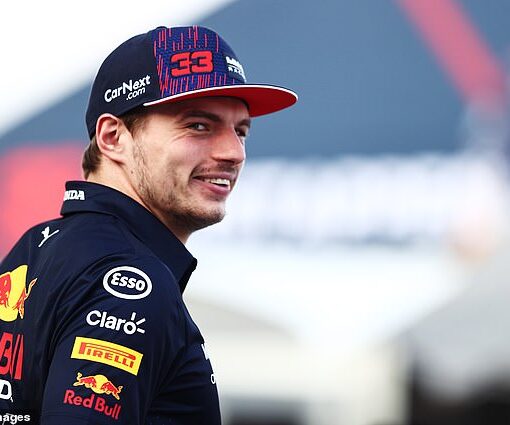 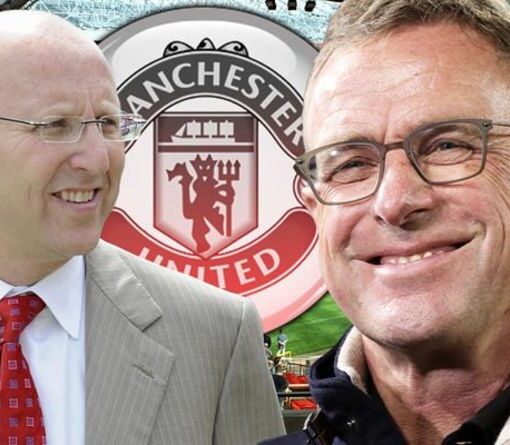 Manchester United have reportedly reached an ‘agreement’ with Ralf Ragnick to become their interim manager, taking over from Michael Carrick who had […]