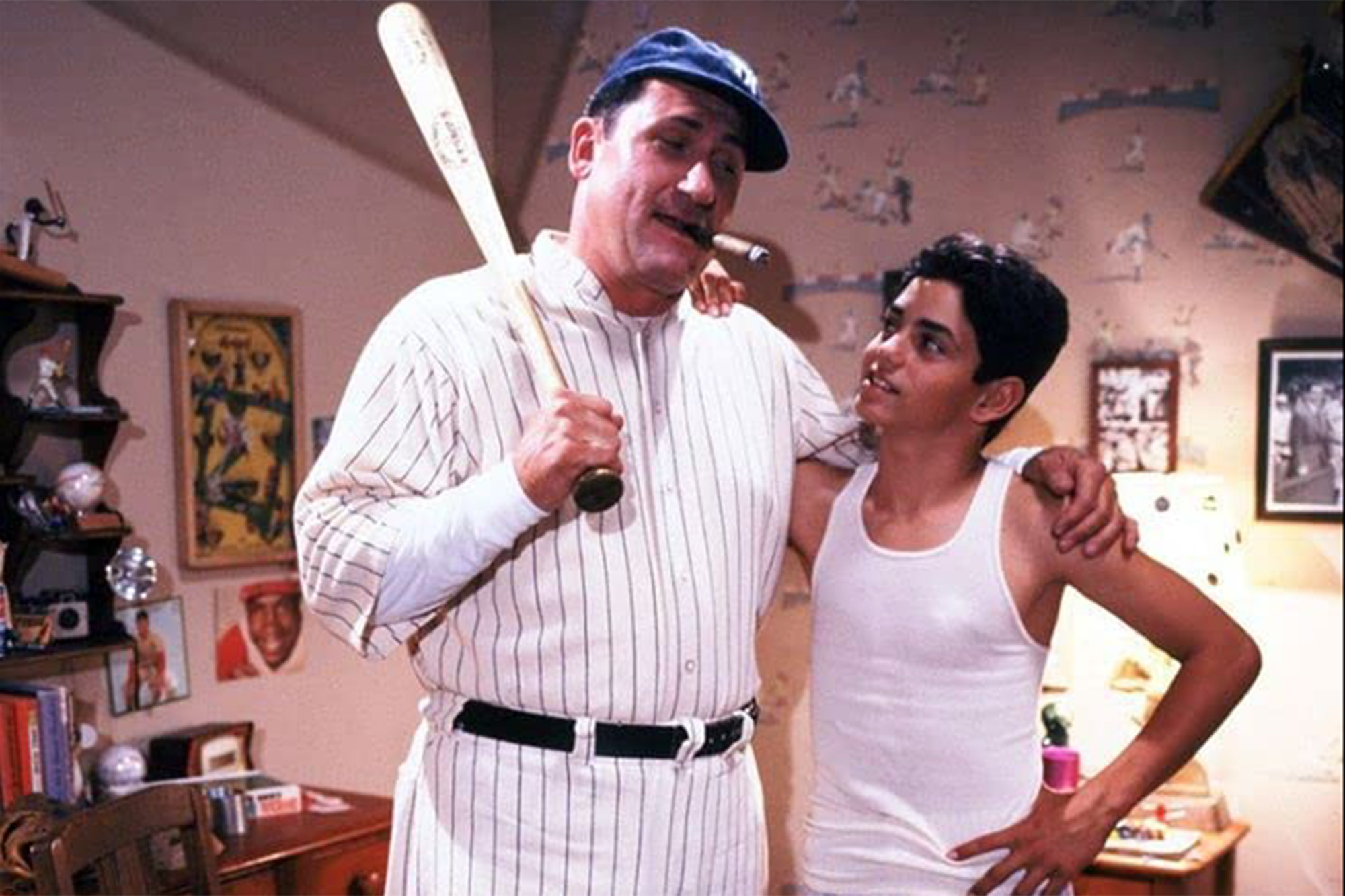 Art LaFleur, a prolific character actor who played Babe Ruth in “The Sandlot,” died earlier this month, according to reports.

LaFleur, died Nov. 17 after a decade-long battle with Parkinson’s disease, according to Deadline Hollywood. He was 78.

“He was a generous and selfless man which carried over to his acting but more importantly it was who he was for his family and friends,” the actor’s widow, Shelly LaFleur wrote on social media, according to the outlet. “I was so very lucky to have had a 43-year relationship with a man who cherished me and who I adored. Art was larger than life and meant the world to us.”

LaFleur died at home in Los Angeles, and was cracking jokes until the end, The Sun reported.

He had a late start in acting — not until 1975, when at 32 he moved from Chicago to Los Angeles, the paper reported. Prior to acting, he worked in sales and in the restaurant business according to IMDB.

“I thought I wanted to be a writer and the only person I knew out here was an actor that I had known in Chicago. He convinced me that an acting class would help my writing,” he said in a 2011 interview. “[B]y the end of 1978 I was in all three unions. […] I was a working actor.” 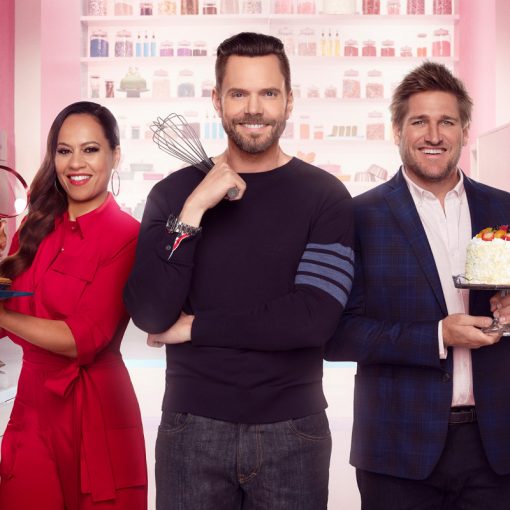 His latest show is fresh out of the oven.  Joel McHale hosts “Crime Scene Kitchen,” a new reality baking competition series where […] 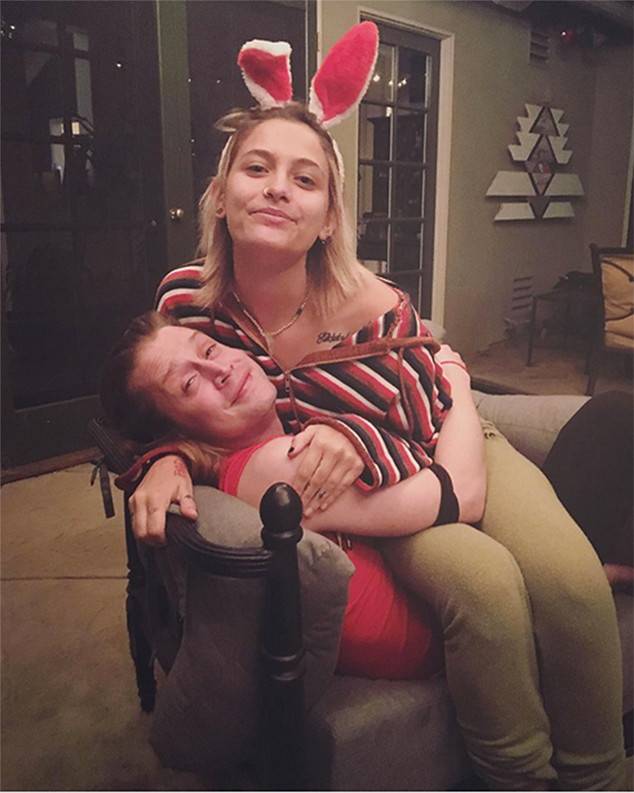 Instagram Happy birthday, Macaulay Culkin! The Home Alone star and former child actor, one of the most famous in the world, turned 38 […] 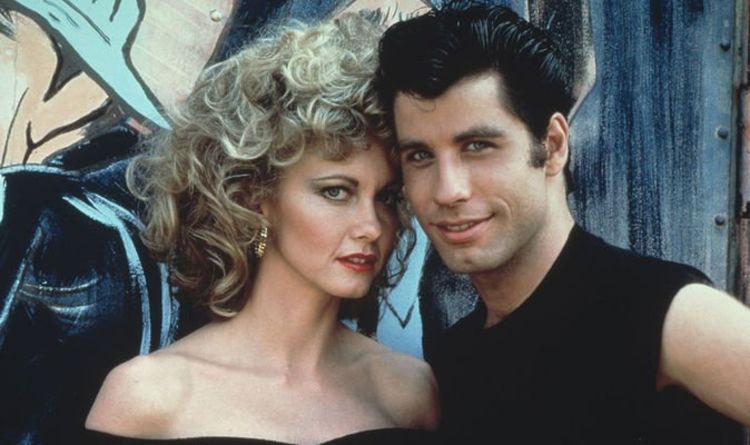 The hit musical Grease is one of the highest-grossing movie musicals of all time, taking in over $400 million at the box […] 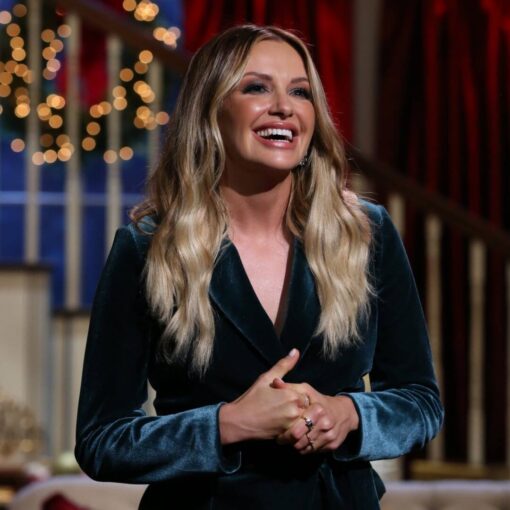 The best way to spread holiday cheer is singing loud for all to hear. When you turn up the car radio or […]