The championship matches of two men’s and one women’s tournaments — the Copa Sudamericana, Copa Libertadores Femenina and Copa Libertadores — are being played over the course of two weekends starting Saturday in Montevideo, Uruguay.

Organized by continental governing body CONMEBOL, the finals will take place in front of capacity crowds for the first time since the start of the pandemic.

Covid-19 cases in Uruguay have significantly leveled off from a surge earlier this year, according to data from Johns Hopkins University. More than 75% of the population is fully vaccinated.

Five of the six clubs participating are from neighboring Brazil, leaving many to hope the newly opened borders and expanded stadium access will help a battered tourism industry.

With spectators turning to the action on the pitch, here’s what to know about some of the top sporting events in South America.

The first of the three finals in Uruguay kicks off with the Copa Sudamericana, South America’s secondary men’s club tournament, which is on a par with UEFA’s Europa League.

The clubs have strikingly different histories, with one a regular fixture in Brazilian top-flight while the other is a newcomer to the scene.

Athletico are recent Copa Sudamericana champions, winning it all in 2018. Since the turn of the century, the club has competed in Série A in all but one season and won the league in 2001.

Red Bull Bragantino was once known as Clube Atlético Bragantino, finishing as high as second in Brazilian football in 1991 before relegation and a long stretch of competing in second and third divisions. The club was taken over by energy drink empire Red Bull two years ago and rebranded, coinciding with promotion back to Série A for the first time in more than 20 seasons.

The match will be played at Estadio Centenario, the home of Uruguay’s national team and a host stadium of the inaugural World Cup in 1930. Kickoff is Saturday 5 p.m. local time (8 p.m. GMT).

The final of the Copa Libertadores Femenina, the continental tournament for women’s football, will see Brazil’s Corinthians face off against Colombian side Independiente Santa Fe. Both clubs are aligned with their well-known men’s football counterparts of the same names.

Corinthians is searching for its third South American championship since 2017; they won their first as part of a combined squad with club Audax, then won again in 2019 as a solo effort.

Santa Fe is making its second consecutive appearance in the tournament and succeeded for the first time this year in escaping the group stage. Should they win, Santa Fe will have defeated all three Brazilian teams in the tournament during the knockout rounds to claim victory.

Paraguay hosted the semifinals, with the final set for Sunday at another of Uruguay’s former World Cup venues, the Estadio Gran Parque Central.

One of the most highly regarded club tournaments in the world, the Copa Libertadores is the continental equivalent of the UEFA Champions League. And like the Copa Sudamericana, two teams from Brazil have advanced to the final.

In front of tens of thousands of fans at Estadio Centenario on Saturday, November 27, Brazilian titans Palmeiras and Flamengo will battle to determine who can win their second Copa Libertadores in less than three years.

Palmeiras, located in São Paulo, are the tournament’s defending champions, defeating Santos in January in front of a small crowd due to pandemic restrictions. Victory would make Palmeiras the first side to win back-to-back trophies since 2001.

Flamengo, located in Rio de Janeiro, have also performed well on the big stage as of late, having won the Copa Libertadores in 2019 and are the defending champions of Série A.

Both teams are currently in the top three in the Série A standings, chasing Clube Atlético Mineiro with a handful of matches remaining.

The final itself has been moved or postponed multiple times in recent years.

In 2018, the second leg of a home-and-away Copa Libertadores final between Argentinian rivals Boca Juniors and River Plate was suspended due to fan unrest, with the Boca team bus attacked and players injured after being hit by projectiles en route to the stadium. The match was later played in Madrid, Spain.
In 2019 — won by Flamengo — the final was moved from Chile to Peru due to civil unrest and national protests over inequality and corruption.

The winners of the Copa Libertadores will progress to the FIFA Club World Cup, which will be held in the United Arab Emirates in early 2022.

The Club World Cup pits continental champions against each another in a knockout tournament. In February, Bayern Munich beat Mexican club Tigres 1-0 in the Club World Cup final to win the competition for a second time.
source: cnn.com 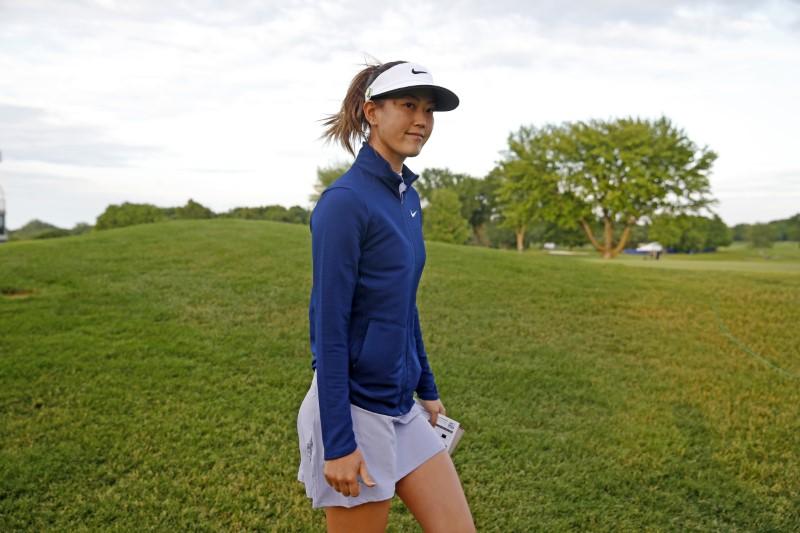 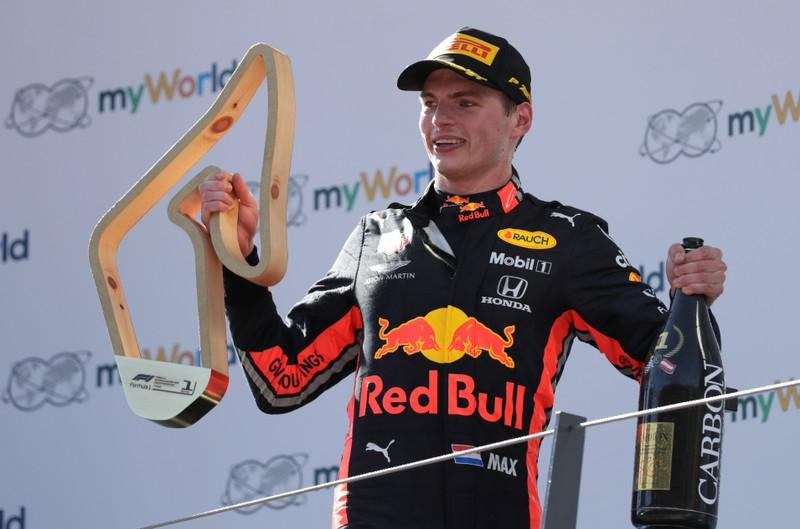 One for the purists and those of a more trashy persuasion, this had the lot. Goals, tackles, tricks, spot kicks, feigning and […] 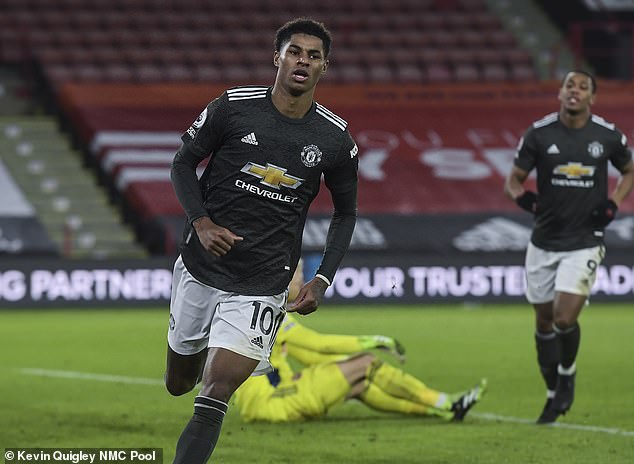 Marcus Rashford’s epitomises ‘real danger’ of Manchester United, as Michael Owen says Old Trafford attack is one of the best in the […]