Keeping it real! Natasha Bure got honest about how she feels when parents — including her mom, Candace Cameron Bure — overshare on social media.

The 23-year-old actress exclusively shared her dos and don’ts for posting online with Us Weekly, explaining why PDA photos are a total “do” in her book.

“I thought it was hysterical. My dad never takes photos with anybody in our family. I think any photo that he’s in is a 10 out of 10,” Natasha said, referencing her dad, Valeri Bure, grabbing the 45-year-old Full House alum’s breast in a September 2020 photo that later sparked controversy. “I was laughing. He’s such a private person. He’s the opposite of my mom and I in that we, like, probably overshare on the internet. When he does come online, he’s a crackup and a hoot. He’s honestly hilarious.”

The Home Sweet Home actress, who will appear at the RomaDrama Live! convention in January, explained that talking about sex online, however, is a big no-no.

When it comes to wearing matching outfits with the Aurora Teagarden Mysteries star, Natasha is all in — even though she said she’s never intentionally dressed the same as her mom.

“I don’t think we’ve ever, like, planned to match on anything. It’s always been — we’ve shown up in the exact same outfit and we’re like, ‘Of course we do this,’” the Farmer and the Belle: Saving Santaland actress said. “Like, we don’t even try and somehow it happens. And then I feel like people think we play into this whole twin thing and we’re like, ‘No, it’s literally just our minds think alike.’”

Natasha, who is the eldest of Cameron Bure’s three children with the 47-year-old former NHL player, revealed that she has raided her mom’s closet from time to time. (The couple also share sons Lev, 21, and Maksim, 19.)

“When I was younger, I used to steal all her clothes and she would get so mad at me,” the California native explained. “And now I’m more on the [path where] I’ll steal a bag or two. I’ll steal some accessories.”

Watch the exclusive Us Weekly video above to see whether Natasha approves of Cameron Bure doing solo TikTok videos. Plus, she shares her thoughts on parents making spontaneous dance videos. 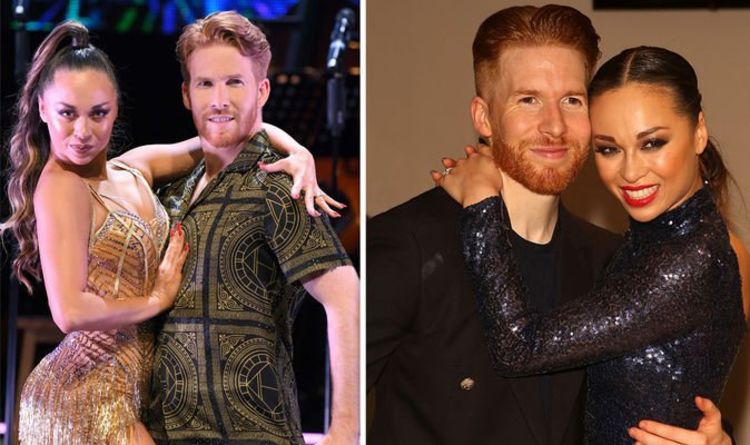 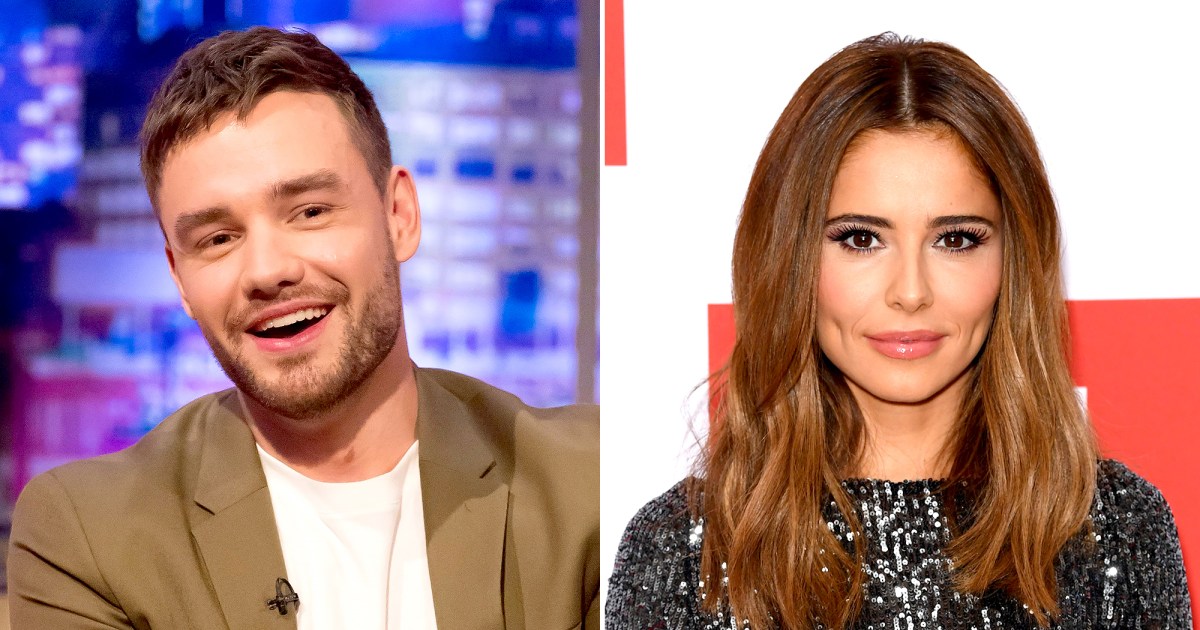 Liam Payne doesn’t enjoy watching himself — especially when his ex-girlfriend is involved. In a segment for Esquire magazine, the singer, 26, […] 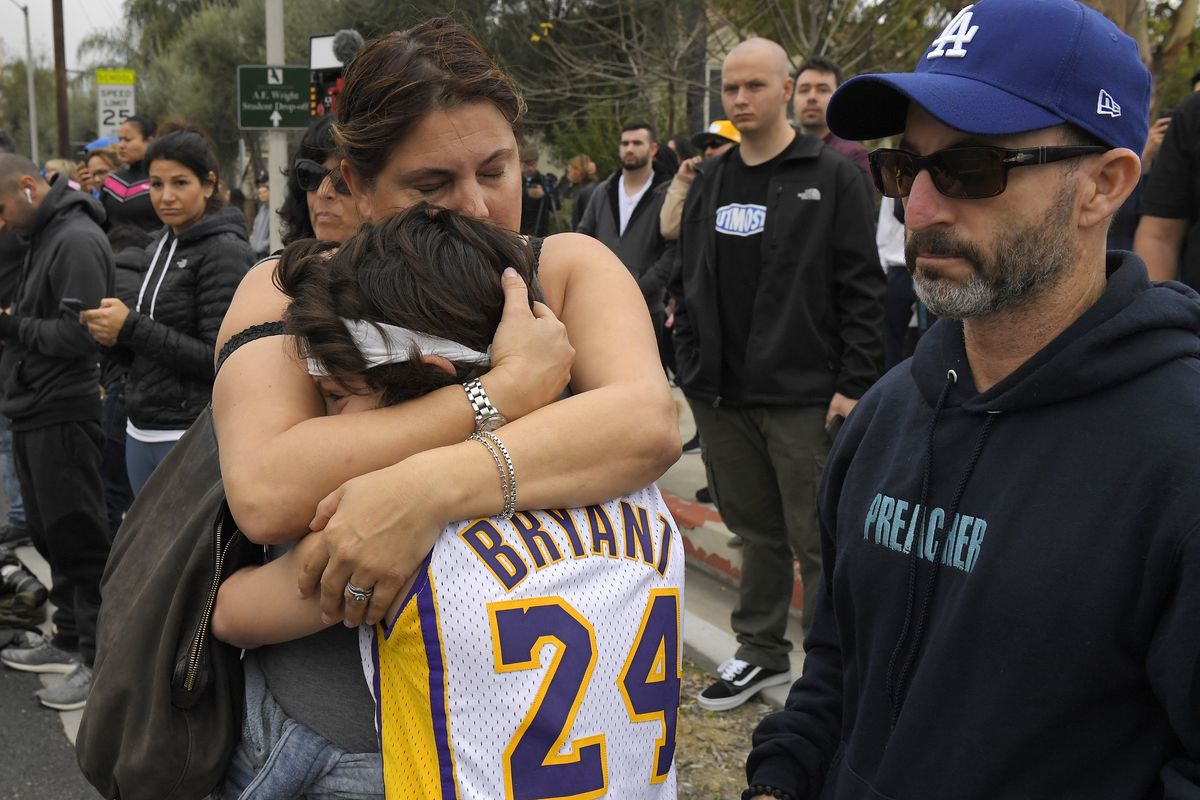 After the tragedy that took Kobe Bryant and his 13 year old daughter, fans of the legendary basketball player are gathering at […] 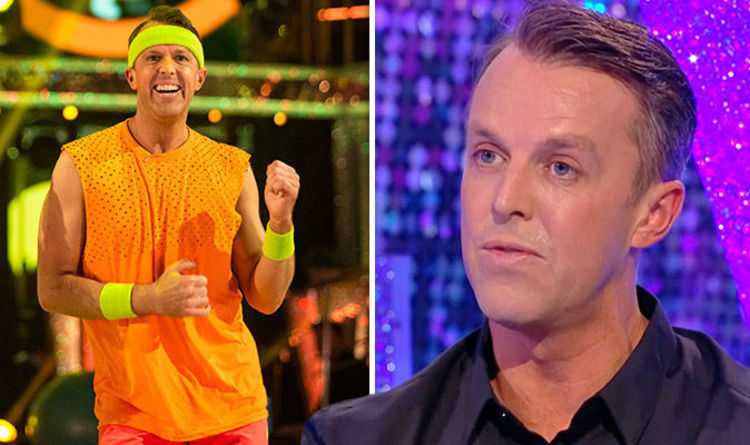