The Islamist political and armed movement said it had fired 14 drones at several cities in the Middle Eastern country including Saudi Aramco facilities in Jeddah. The Houthi military spokesperson said in a press conference the group had also attacked military targets in Riyadh, Jeddah, Abha, Jizan and Najran.

However, their statement mentioned the wrong name for the international airport in Jeddah.

They also mentioned the wrong location for King Khalid base, saying it was in Riyadh when it is actually in the south of the kingdom.

An army spokesperson tweeted: “The armed forces, with the help of God Almighty, will face escalation with escalation until the aggression stops and the siege is lifted.”

The Saudi-led coalition has retaliated by attacking 13 targets during a military operation against Houthis in Yemen, Saudi state news agency SPA said.

Aramco’s refinery in Jeddah was decommissioned in 2017 but it has a petroleum products distribution plant there that the Houthis had previously targeted in March.

The Houthis have repeatedly launched cross border attacks on Saudi Arabia using drones and missiles since the coalition intervened in Yemen in March 2015 after the movement ousted the Saudi-backed government from the capital, Sanaa.

Efforts led by the United Nations and the United States to engineer a ceasefire in Yemen have stalled.

The conflict, seen as a proxy war between Saudi Arabia and Iran, has been in military stalemate for years.

The Houthis are pressing an offensive in Marib, the internationally recognised government’s last northern stronghold, as well as in other areas in Yemen.

The Houthi movement is an Islamist political and armed movement that emerged from Sa’dah in northern Yemen in the 1990s.

Houthis have gained control of most of the northern part of Yemen’s territory.

Since 2015, they have been resisting the Saudi-led military intervention in Yemen that claims to seek to restore the internationally recognized Yemeni government to power.

The Islamic State militant group has attacked all of the conflict’s major parties including Houthis, Saleh forces, the Yemeni government, and the Saudi Arabian-led coalition forces.

The Houthis have launched repeated missile and drone attacks against Saudi cities, widely seen as a proxy war between Saudi Arabia and Iran.

By March last year, more than 7,000 people have been killed during the ongoing conflict, according to the UN, but it is believed the figure is much higher.

The US-based Armed Conflict Location and Event Data Project (ACLED) said in October 2019 that it had recorded more than 100,000 fatalities, including 12,000 civilians killed in direct attacks.

More than 23,000 fatalities were reported in 2019, making it the second most lethal year of the war so far.

This comes after US Defence Secretary Lloyd Austin reassured allies in the Middle East that President Joe Biden’s administration was committed to the region.

In a speech in Bahrain during a trip to the Gulf, Austin acknowledged concern in the region and globally that the United States was solely focussed on China’s challenge.

Mr Austin said: “Let’s be clear: America’s commitment to security in the Middle East is strong and sure.”

He said the United States was committed to countering Iran, even as Washington works to revive the 2015 nuclear deal.

Mr Austin added: “We remain committed to a diplomatic outcome of the nuclear issue.

“But if Iran isn’t willing to engage seriously, then we will look at all the options necessary to keep the United States secure.” 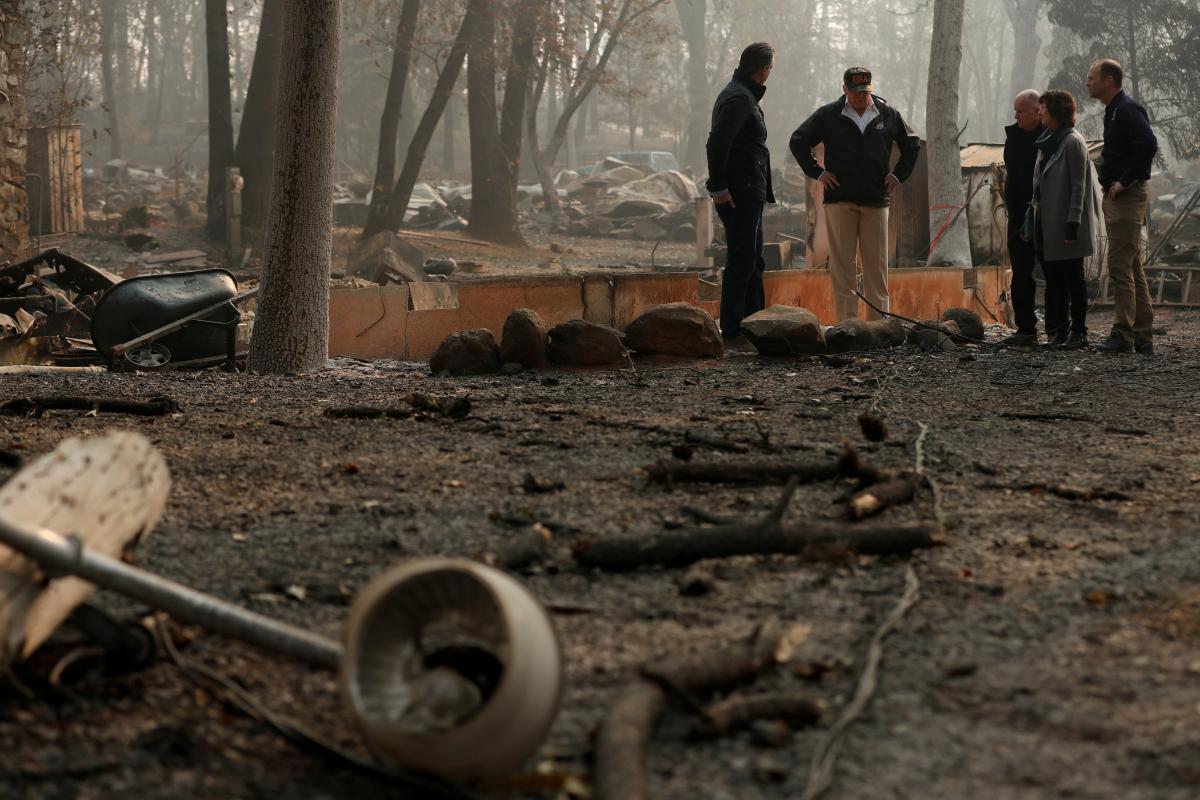 PARADISE, Calif. (Reuters) – The number of people missing after California’s deadliest and most destructive wildfire jumped on Saturday to 1,276, despite […] 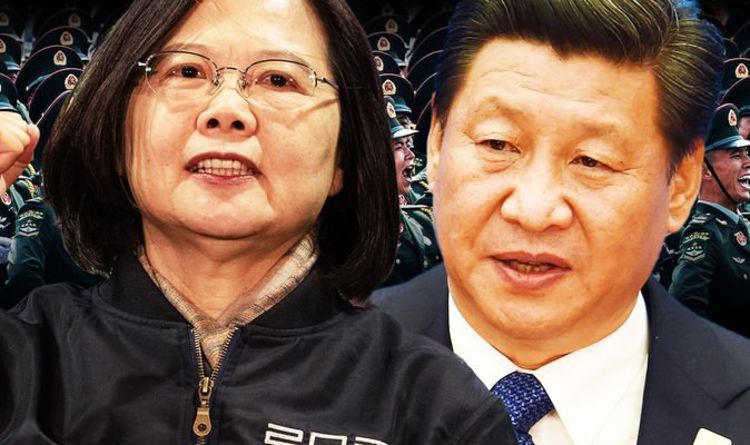 Beijing’s simulation of an amphibious invasion came amid celebrations of China’s National Day, held at the weekend. The latest military drill saw […] 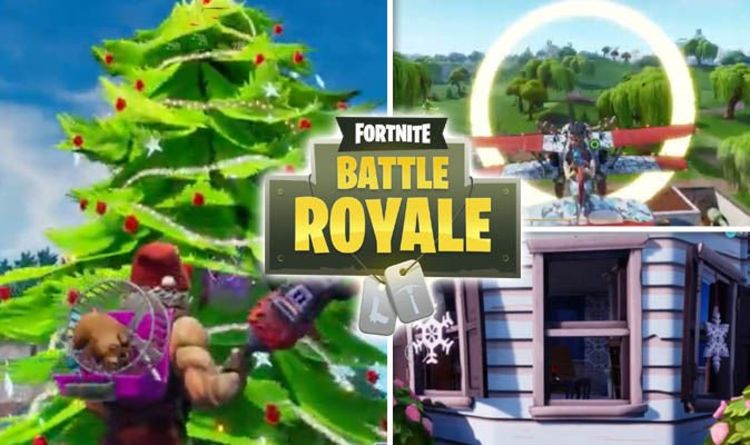 Fortnite 14 Days has kicked off with new LTMs and challenges getting added to Battle Royale regularly. Fortnite fans saw 14 Days […] 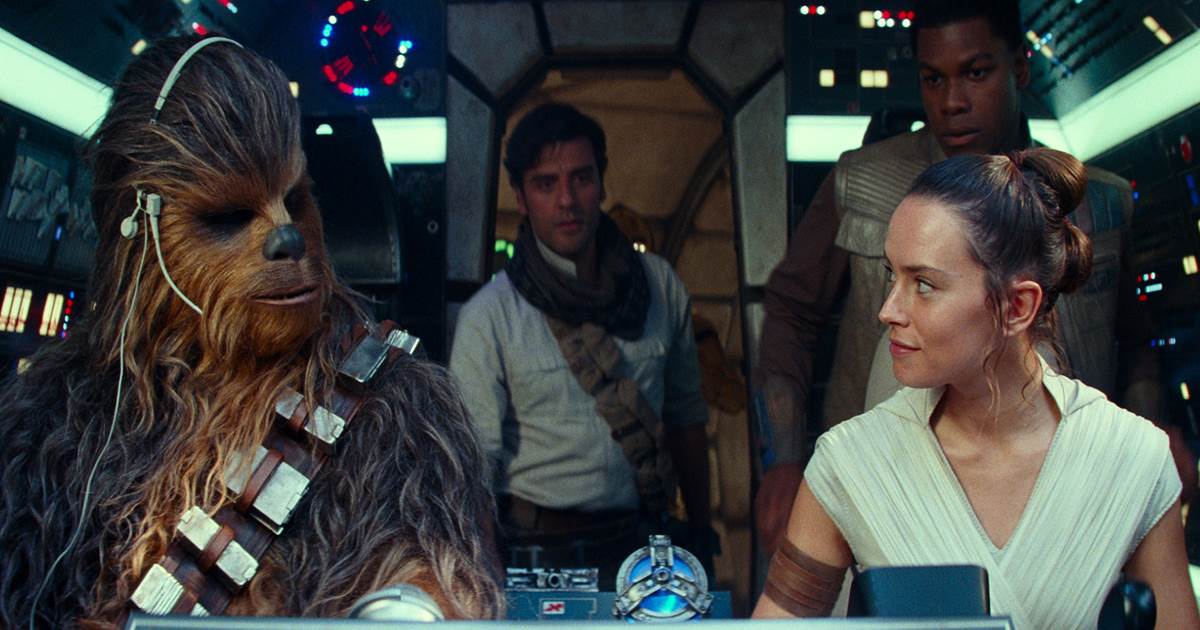