Mercedes trackside engineering director Andrew Shovlin says the team have “invited the FIA” to look at their rear wing as much as they want after questions surrounding their rear wing gained momentum once again in Qatar. According to Red Bull, the supporting surface of Mercedes’ rear wing is distorting when travelling down the straights at high speed, reducing drag on the W12.

While no official protest has been formally lodged, Red Bull say they are keeping a close eye on their main title rivals, with Max Verstappen even picking up a 50,000 euro fine for inspecting the rear wing in Brazil.

Mercedes however say their car is “100 per cent legal” after team principals Toto Wolff and Christian Horner met during a press conference on Friday.

“If we believe the [Mercedes] car is not in compliance, we will protest,” Horner told reporters.

“The straight-line speeds we have seen in Mexico and Brazil was not a normal situation. And yes we know that a new engine with Mercedes comes with increased performance.

“But when you have a 27km/h closing speed and you see marks on the rear wing endplates that have been marking up from wings flexing, it is very clear to us what has been going on.” 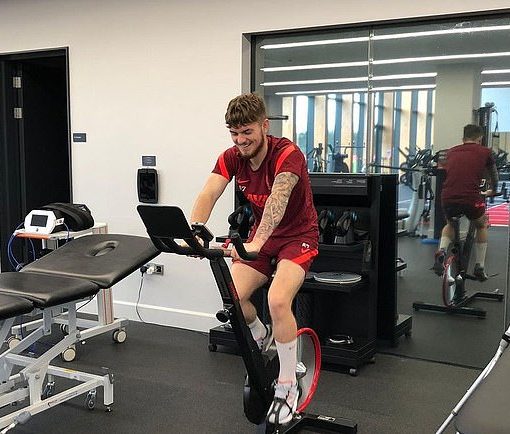 As the Renegades beat the Stars in the Big Bash final on Sunday, there was a general sense of “at last”. Less […] Fantasy football managers are never entirely happy with their teams, and plenty of bosses have been shuffling their squads looking for the […]

A night for moving on. For shedding baggage, and laying the past to rest. On the night Brentford said their farewells to […]