The defeat appears to have been the final nail in the coffin for Solskjaer with the Glazers holding an emergency meeting soon after the match.

According to The Times, the Glazers initially held a virtual board meeting during the second half.

Talks continued into the night on Solskjaer’s future, but a decision has now been made that Solskjaer will be sacked. 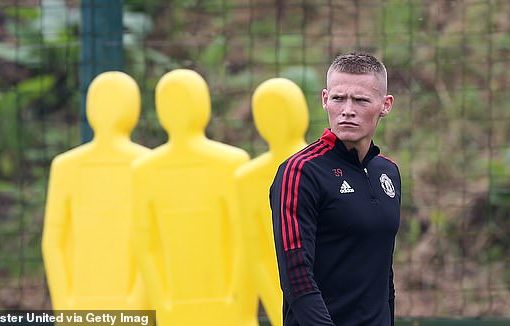 Leicester are no longer for sale, the Premiership club saying the impact of Brexit and coronavirus combined with a lack of suitable […]