With Kevin Durant out Friday against Orlando — not to mention Kyrie Irving, Joe Harris and Paul Millsap — Steve Nash didn’t ask LaMarcus Aldridge to fill the void left by Durant. He just asked him to be the best Aldridge he could be.

That was enough down the stretch to help seal a Nets come-from-behind win.

Aldridge had 11 of his 15 points in the last eight minutes, including two huge buckets in the final two minutes to clinch it.

“He’s been doing that forever. I am happy he is off my scouting report and on my team. He’s tough, he has been hitting clutch buckets like that his whole career,” James Johnson said. “The maestro James Harden was not reluctant to find him down the stretch, shows a lot of character in his leadership as well.”

On a night where the clogged lanes kept Harden (7 of 25 shooting) from getting to the rim, the Nets’ last star standing dumped the ball into Aldridge and let the veteran center work.

“Yeah, I couldn’t finish. I had plenty of opportunities. LA had it going,” Harden said. “He’s got over 20,000 points, he’s looking for the ball, so I took my time, and I fed him, and he made the right decision and took us home.”

Harden went 19 of 20 from the free throw line. After taking 11 or more in four of his last five games, he wasn’t about to rock the boat when asked whether the referees are officiating him differently than earlier in the season.

“I don’t want to talk about officiating. I’m just trying to attack the basket,” Harden said.

Bruce Brown was forced from the game with left hamstring tightness.

“I have no update,” coach Steve Nash said. “Just took a fall and was a little ginger.”

After a Wisconsin jury’s not guilty verdict in the Kyle Rittenhouse murder trial, a demonstration was expected Friday night at the Barclays Center entrance plaza.

“Clearly, these situations are disappointing, and it’s important to not become demoralized and for people to continue to fight for the type of justice and equality that serves all,” Nash said. “While I think it raises a lot of eyebrows, questions, a lot of pain, we recognize there has to be a path forward. It can’t be, ‘Well this is just the way it is.’

“The movement we’ve experienced, one way or the other, is pushing change. And even if you can’t see that change on a daily basis or even year-by-year, over the course of time, without that type of attention and willpower to come together and fight for a brighter future, there’d be no change. And it’s paramount in the seeds of change. So these are always opportunities for us to look in the mirror.” 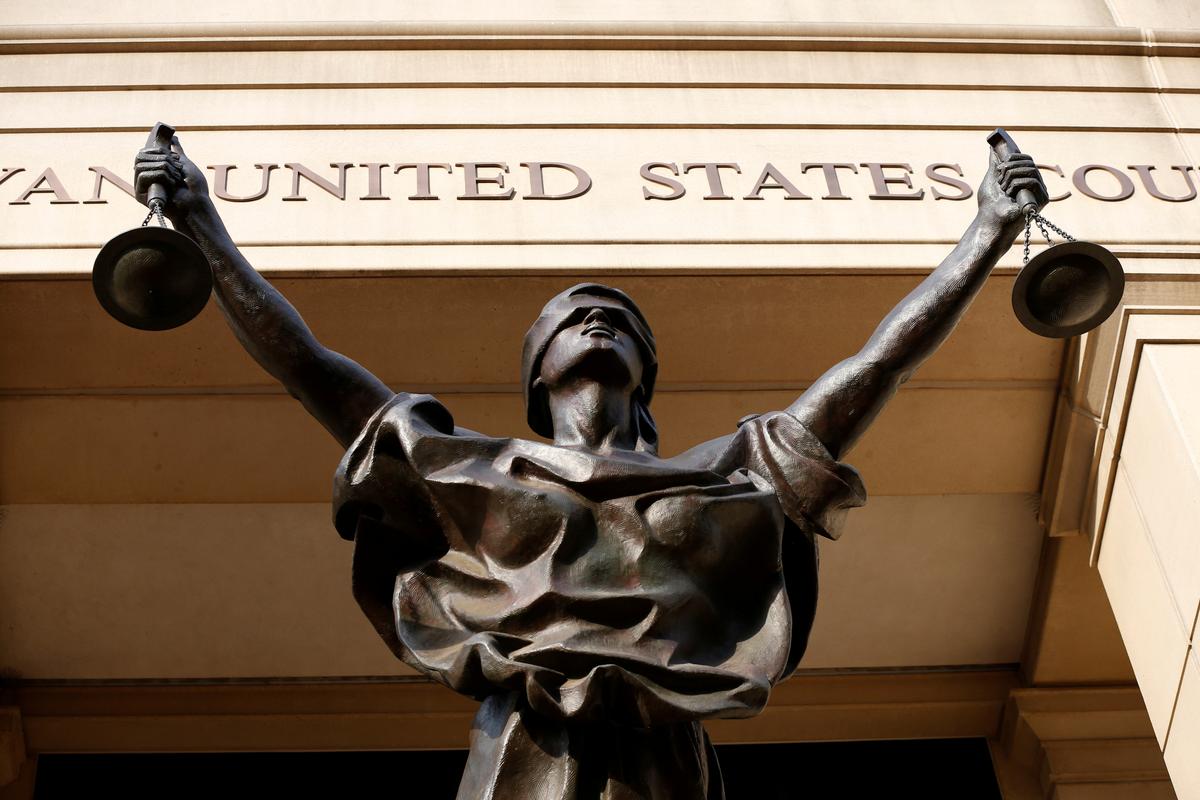 SACRAMENTO, Calif. (AP) — The racial reckoning sweeping the country after the killing of George Floyd in police custody has generated momentum […] 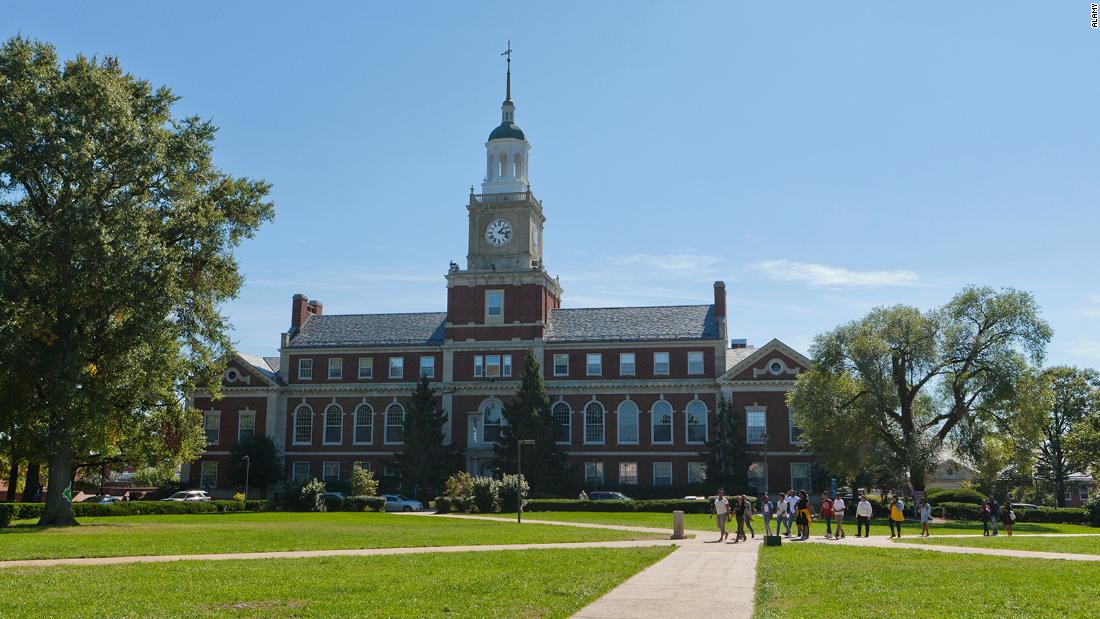 MacKenzie Scott, formerly Bezos. Howard University, Xavier University of Louisiana, Hampton University and Tuskegee University all announced on Tuesday that they had […] 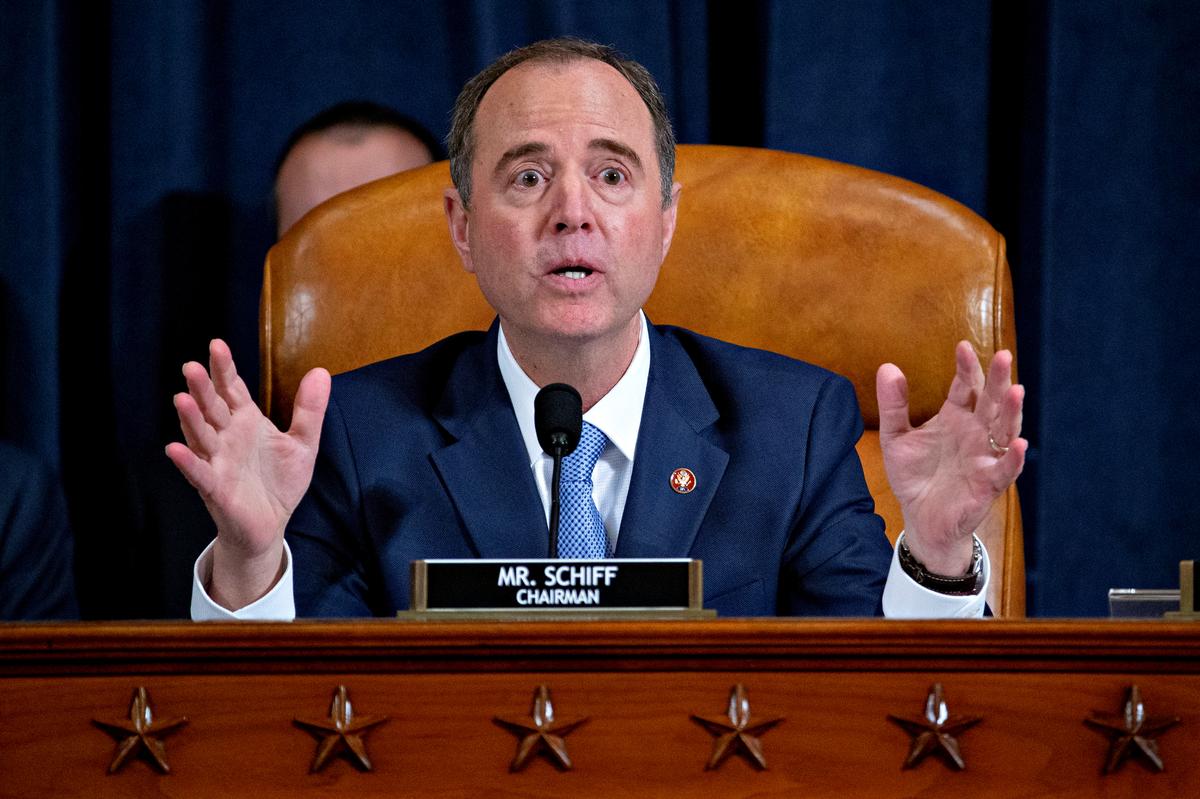