Johnny Depp and Amber Heard’s contentious divorce is getting the documentary treatment.

A two-part series is heading to Discovery+ and will be titled “Johnny vs. Amber,” and will hit the streaming service later this year.

Depp, 58, and Heard, 35, were married from 2015 until 2017, and have been embroiled in a lengthy court battle. In November 2020, Depp lost his libel case against the Sun newspaper over an article calling him a “wife-beater.”

Per a statement released by Discovery UK, the show will chronicle “the story of the breakdown of their relationship and how it tipped into the celebrity court case of the decade.”

“Johnny’s film will portray that he found himself married to a Machiavellian liar who would stop at nothing to protect her image. While Amber’s film explores how she married the man of her dreams only to see him turn into a violent drug-fueled monster,” the statement continued.

The Optomen-produced series will show “the lawyers involved on both sides” of the case. It will also include “testimony from those close to the pair,” and “extensive footage and audio recordings filmed by the couple themselves.”

“The series provides an in-depth insight into the epic battle that powered #JusticeforJohnnyDepp and #IStandWithYouAmberHeard fan campaigns and the very public High Court case that gripped us all,” Clare Laycock, senior VP for planning and insights and head of entertainment at Discovery, said in a separate statement.

Discovery’s Charlotte Reid, the company’s head of commissioning for its lifestyle and entertainment channels, added, “The story of what happened between Johnny and Amber continues to be hugely divisive, between fans and the public at large. We set out to make a documentary that would explore the story from each of their perspectives, so the viewer can go beyond the headlines, understand who they are, and decide who they should believe in this complex human story.”

“We think it’s a compellingly contemporary story on truth and lies that we hope will open up a conversation with our viewers on Discovery Plus,” she continued.

Nick Hornby, co-CEO at Optomen, said, “Through the tapes, home videos and text messages shown in court, these films give viewers a rare and important insight into a marriage that went tragically wrong, and to better understand the hugely important issue of domestic violence.” 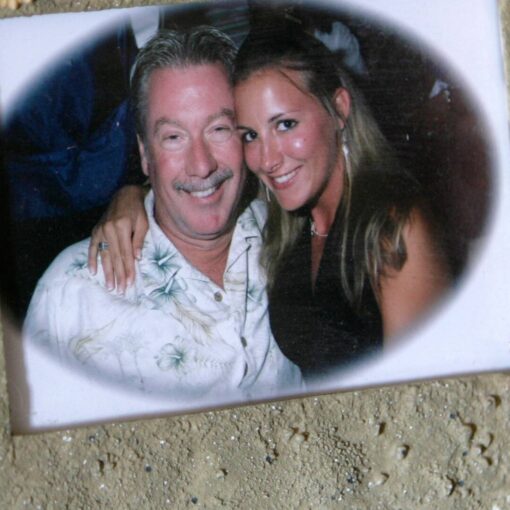 After his marriage to Carol ended in 1980, Peterson was briefly engaged to 20-year-old Kyle Piry and then married 23-year-old single mom Victoria […]

It was after 10 p.m. on Monday that officials leading Biden’s ambitious vaccine effort received the news that the US Food and […] 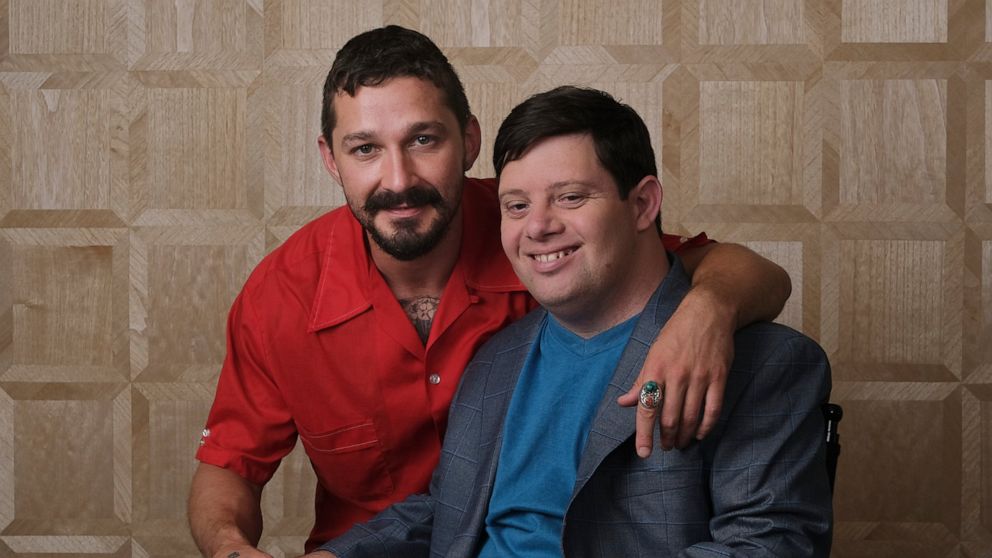 Shia LaBeouf is trying to show how different he is from his co-star in “The Peanut Butter Falcon,” Zack Gottsagen. “Hey, Zack,” […]