It is “Roughing the Zebras” season again, where an apoplectic public throws the flag on the NFL for the personal foul of screwing their team, be it real-life or fantasy or wager.

It is even more critical now for the league to move to extinguish as best it can its week-to-week, year-after-year firestorm largely because of the proliferation of betting sites and its embrace of sportsbook partners — such as Caesars Entertainment, DraftKings and FanDuel. More than ever, with eyeballs everywhere addicted to the NFL, and social media content oversaturating the brain, we are talking about the integrity of the game.

These officials, and it should be recognized there are more pros than joes, have a thankless job, because to err is human, and the humans in the striped shirts err too often for the paying public to rein in their “Any given Sunday” outrage, and refined instant replay and technological advances cannot fix everything.

It is always something, and it always will be something.

“The state of officiating, I would call it right now the same state that it’s been for the last number of years,” Pereira said. “You get the taunting call that raises the ire of everybody around the country — and I understand that. You get the roughing-the-passer that shouldn’t have been made. People now with Direct TV and whatever, they watch every game. Those mistakes have been made year in and year out, and probably they’re more visible now than they’ve ever been.

“I know people would shoot me if I say this, but I don’t think the officiating’s any different this year than it was last year during the pandemic or the years before that.”

There isn’t a fan base that hasn’t felt victimized or cheated by a bad or horrific call:

Better off not asking Bears fans about the league’s crackdown on taunting and referee Tony Corrente flagging and bumping their own Cassius Marsh against the Steelers.

Better off not asking Saints fans about the roughing the passer call on Kaden Elliss that negated an end-zone interception of Ryan Tannehill.

On and on it goes.

And oh, by the way, don’t dare broach the 2018 NFC Championship with Saints fans when a blatant late pass interference against Rams cornerback Nickell Robey-Coleman incredulously and inexcusably was not called, and the city of N’awlins felt robbed of a Super Bowl berth.

Google “NFL Officiating Crisis” and you will find these headlines:

Is NFL too Hard to Officiate? Penalties are up, calls still being missed (2019).

And, one more time: To solve “officiating crisis,” the NFL needs full-time officials (this week).

“I just don’t buy it,” he said. “I just can’t buy it on the simplest levels of people bitch about baseball umpires, and they are full-time. And they scream about basketball officials, and they are full-time. If you had 100 games to play, or 160 games to play, obviously then I’d get it. But I’m not one in the belief that hiring 130 officials full-time in the NFL to really not get all that many more reps makes any sense. I did (first discussed in 2016) broach the subject of making the 17 referees full-time. I kind of do like that … having them involved in everything. And having them at an officiating institute, the middle of the country, so instead of going home to Los Angeles after a game in Miami, they go to the institute in Kansas City or in Dallas, and they break down all the games together. They really then have to take consistent messages back to their crews.”

Pereira, former official and vice president of officiating, has long been in favor of a Sky Judge — an eighth official in the booth.

“Overall, the percentage of accuracy is probably better now with the video assistant and the expedited reviews than it’s ever been before,” Pereira said. “But you’re going to have those plays, and you’ll probably even have ’em with the Sky Judge if you have ’em where the fans are gonna be in uproar, and I don’t blame them. I certainly don’t like some of the calls that are being made, but you’re talking about judgment calls, 130 people, if you try to get them on the exact same page on the area of gray, which is basically what we’re talking about here, it’s virtually impossible. … To be honest, in my opinion, it’s not new.”

“Now you’re going overboard to try to protect the position, and everybody knows that,” Pereira said. “Again, you have gray there, too. Not all contact to the head is a foul but forcible contact is a foul. It happens real fast in real time, and mistakes get made. We will never get beyond that. We’ll never get beyond the fact that mistakes are made.”

Saints coach Sean Payton, for one, certainly has not.

“We have to improve. Everyone watching and participating and involved in it deserves better,” Payton said on “The Dan Patrick Show.”

The league is trying.

“With all the technology and replay and use of the official-to-official communication system and New York, we’ve been going further and further down this path of using technology to aid officiating,” Pereira said, “and so is the next step one that could say, ‘OK, let this eighth official look at a player safety foul?’ And let him do it in real time, before the play clock hits like 15.

“Since we started in 1999 by bringing replay back and added and added and added, and this video assistant is now the replay official, I think it might be the next logical step, and could even get involved in pass interference in the last two minutes of the fourth quarter, possibly. Who knows? Who knows where it could end?”

It needs to end with an eighth official in the booth.

“Put this guy up there and let him get involved in player safety issues,” Pereira said. “Then we throw the caveat in there of, hey, in the last two minutes, let him get involved in pass interference when it has a huge impact on the game at the end of the game — a la the Rams and the Saints. That’s to me the way that I would like to see it expanded, but I also say that’s the way I think it’s going.”

“Listen close to the game, listen close to the referee,” Pereira says. “When he says, ‘After discussion,’ that means that basically the video assistant has given the officials input to change a call on the field, which saves a challenge for either team. And if he says, ‘After an expedited review,’ that means it’s a review situation that the video assistant got involved and gave them the information that saved the review. That’s a big step to me. And I think when we look at the end of the season and see that the number of replay stops are way down, that’s the reason why.”

At least the under-the-hood replay review delays are no longer necessary. Pereira applauds the NFL for setting up a system to correct errors in real time.

“I think we’ll all be very, very surprised when the end of the season comes and we hear that they used this combination expedited review-video assistants 700-and-some odd times,” Pereira said.

No one wants to hear that the national pastime is the hardest sport to officiate. But it is.

“I’ve always said that the fans are super-invested in the game — you’re either a big fan of your team, or let’s not discount the fact of fantasy football,” Pereira said. “And I always said, they’re betting, even though now it’s becoming mainstream and it wasn’t mainstream before, but they still did it.

“I had a guy call me one time after we screwed up a game in Washington and took a touchdown off the board at the end of the game. The game was 24-point difference but there was an illegal forward pass on an interception and we didn’t enforce it, which would have taken the points off. So then as a result, though, it affected the Over/Under.

“So I had a fan call me and wanted me to pay his bet that he lost. I said, ‘I have better things to do than to pay your gambling debts.’ ”

Diehard fans, then and now, undoubtedly would take the Over on blown calls. 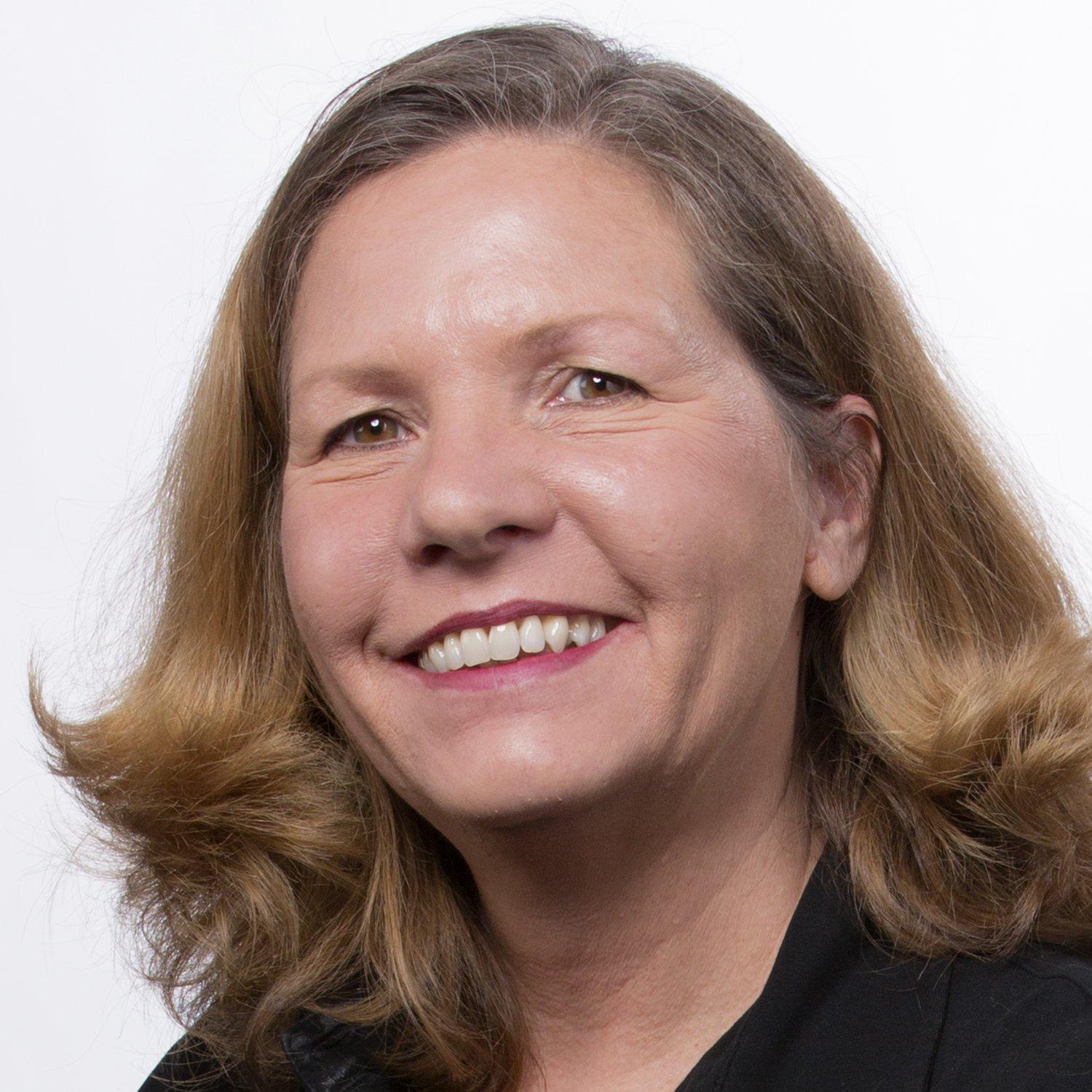 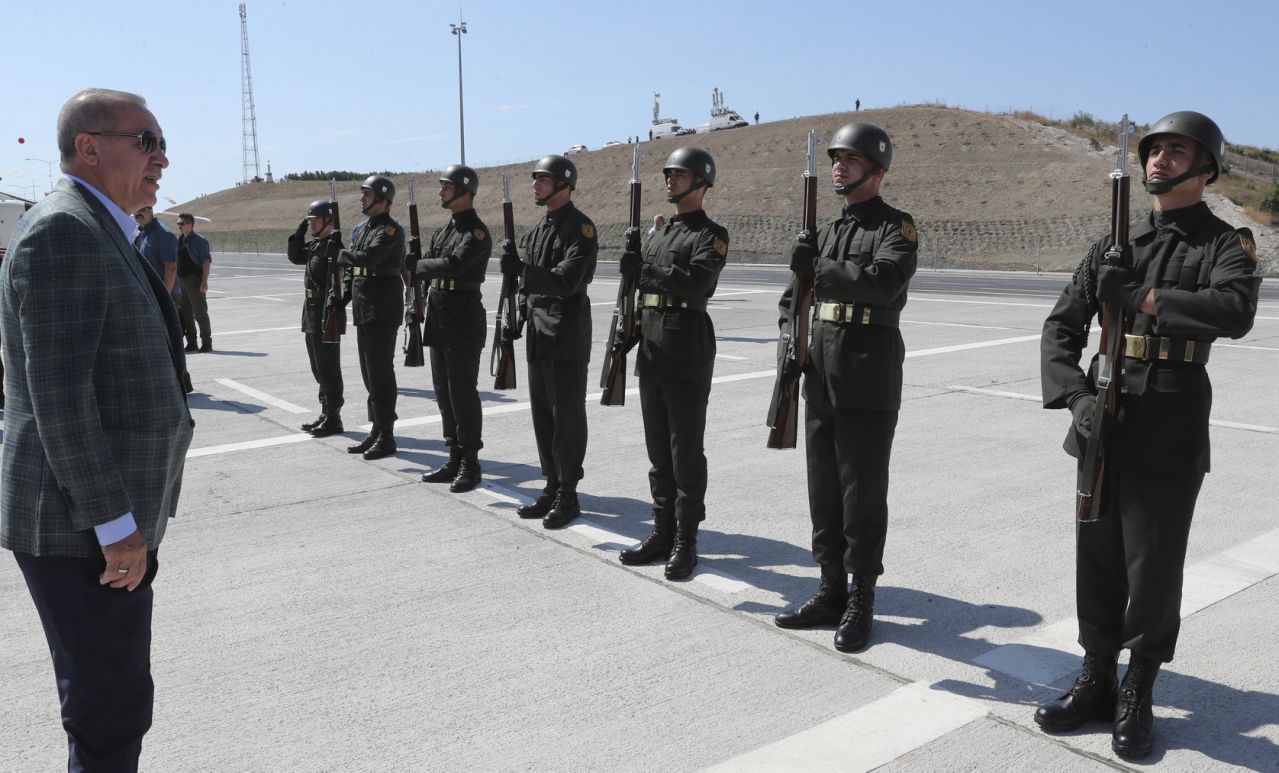 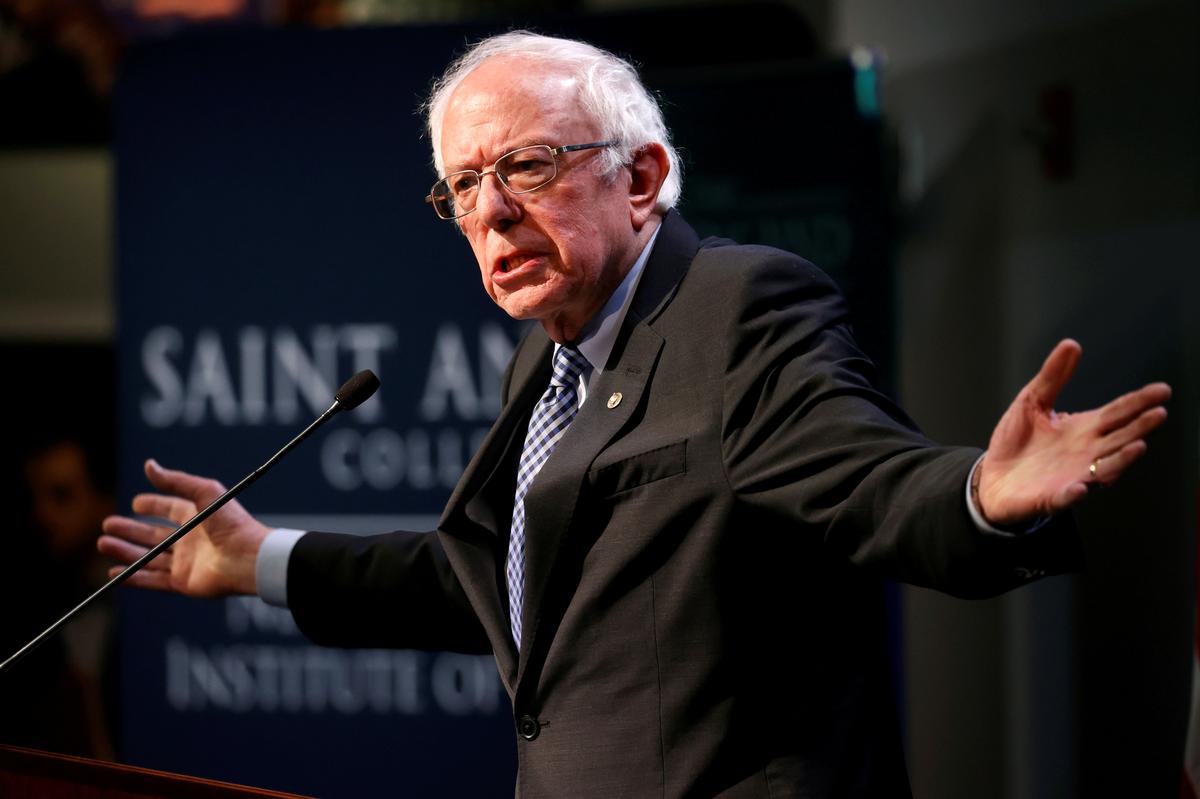 WASHINGTON (Reuters) – After losing the momentum in the Democratic presidential race, Bernie Sanders has work to do – and little time […] 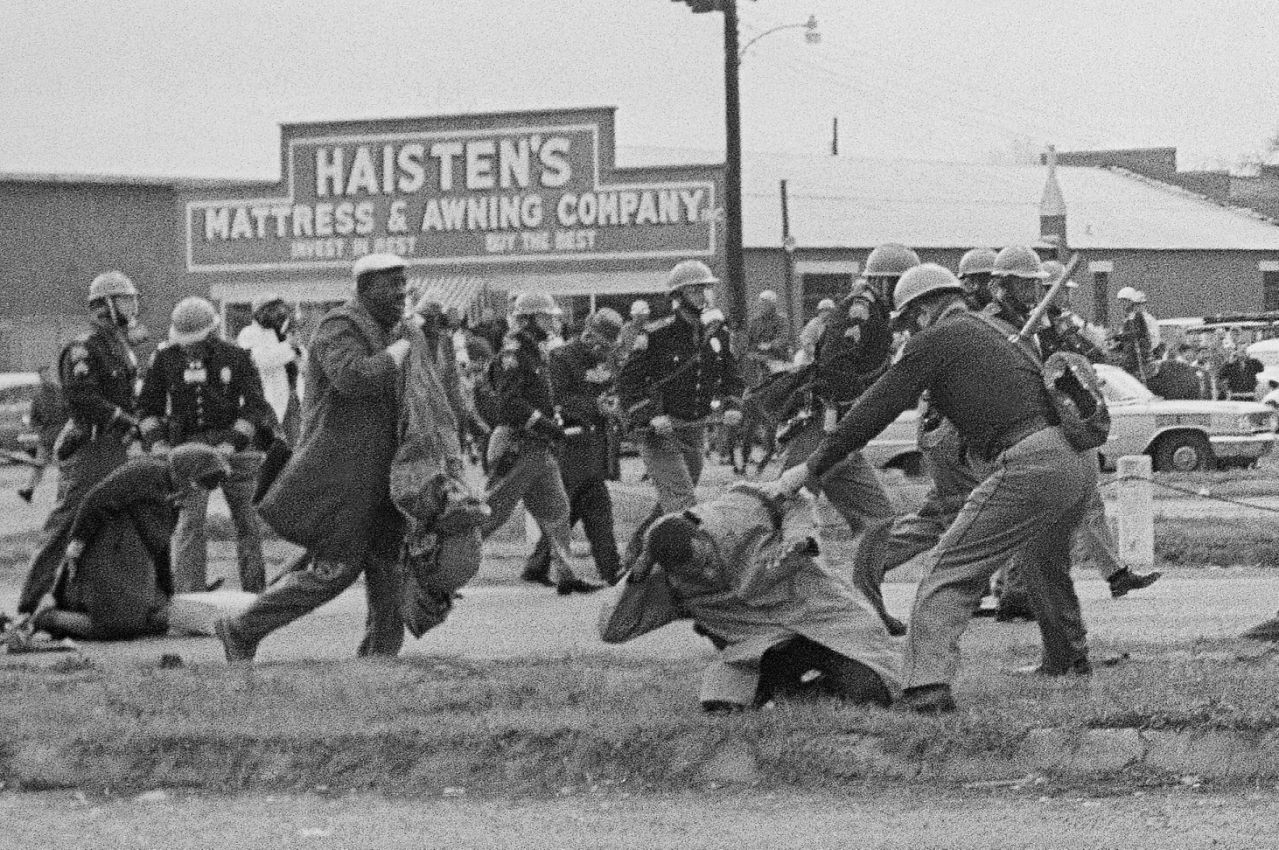 SELMA, Ala. (AP) — John Lewis saw the line of Alabama state troopers a few hundred yards away as he led hundreds […]