Ali Bastian, 39, came third in the 2009 series alongside Strictly Come Dancing partner Brian Fortuna. Speaking exclusively to Express.co.uk, the actress applauded former judge Arlene Phillips, who was dropped from the show following the 2008 series so winner Alesha Dixon could take her place. Although she wasn’t a judge during Ali’s time on the programme, the Doctors star met her during the Strictly tour and described her admiration for the 78-year-old.

Ali recalled her experience on the show, where she talked fondly of the judges, who at the time were Craig Revel Horwood, Len Goodman, Alesha Dixon and Bruno Tonioli.

Discussing her favourite, she explained: “I actually love Craig, because he comes from a showbiz background.

“And I just felt like when he gives notes, he – even though there can often be like some theatrics around the notes when they’re delivered, I really feel like he means what he says.

“And actually, they can be really helpful.

“And I felt like when we were touring as well, she was really trying to help me and she could see that there was fire in my belly and I needed some help lighting it up.

“And so every night like after the show, she’d actually come and talk to me and give me tips and give me notes and things.

“Even though at that point, by the time you’re touring, it’s like, everybody could just bust out the same show every night, but she really cares.

“And she really wanted to help cultivate us as dancers and support us. And I felt like I learned a lot from her.”

But Arlene will be putting the ballroom behind her temporarily as she prepares herself for this year’s I’m A Celebrity… Get Me Out Of Here.

The popular ITV show, fronted by Ant McPartlin and Dec Donnelly, will take place in Wales for the second year in a row after COVID-19 travel restrictions prevented use of the usual Australian setting last year.

Strictly Come Dancing continues on Saturday at 6.40pm on BBC One, while I’m A Celebrity… Get Me Out Of Here returns to ITV on Sunday. 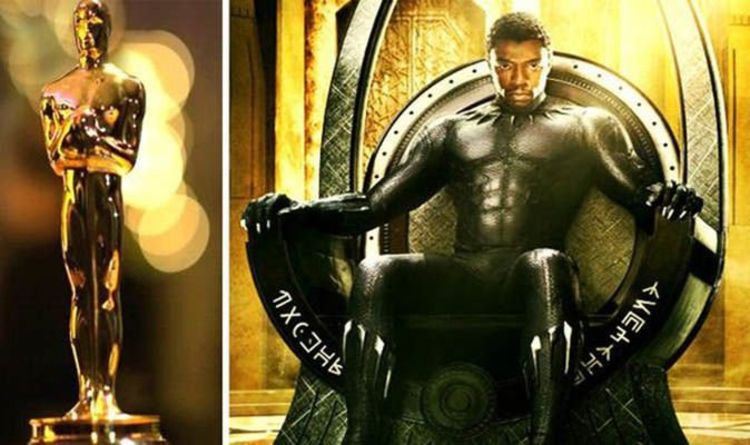 The mammoth superhero movie was a billion dollar hit last year. And Black Panther could be on its way to become the […] 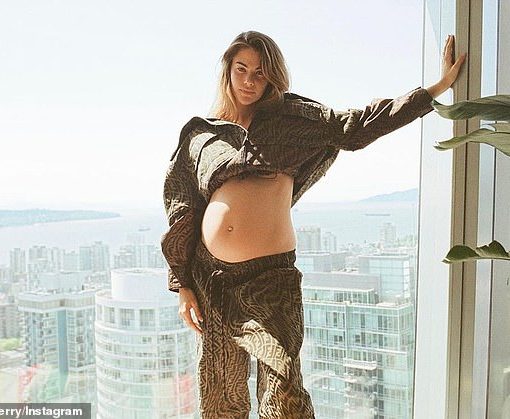