Debbie McGee will appear in a repeat episode of Tipping Point Lucky Stars this afternoon at 4pm. The star has made multiple TV appearances in the past and many Britons will know her as Paul Daniels’ former wife. But how much money does she have?

It was reported at the time that debts of more than £1million claimed the rest of the late magician’s money.

The entertainer died in March 2016 after being diagnosed with a brain tumour.

He left the bulk of his UK estate to Debbie, according to his will.

According to the Sun, it is believed the former ballet dancer earned £75,000 for making it to the show’s finals in 2017.

She finished runner-up, alongside Gemma Atkinson and Alexandra Burke, while Joe McFadden took the crown.

Debbie has also published a slew of books in collaboration with American author Susan Wilson.

Debbie met Paul Daniels in 1979 at the rehearsals for his annual summer show in London, before joining him as his assistant.

She performed in his London stage show It’s Magic and regularly appeared in the BBC One series The Paul Daniels Magic Show.

The programme began in 1979 and continued until 1994, regularly attracting audiences of 15 million people in the UK alone.

Debbie and Paul married in April 1988.

In an interview with the Guardian in 2014, Paul recalled advising his future wife in their early days together that their age gap may be controversial.

He said: “We dated a little, but she was far too young.

“I said: ‘Those nasty people called journalists will shred you, call you a gold-digger. Find someone your own age’.”

The couple had a 21-year age difference. 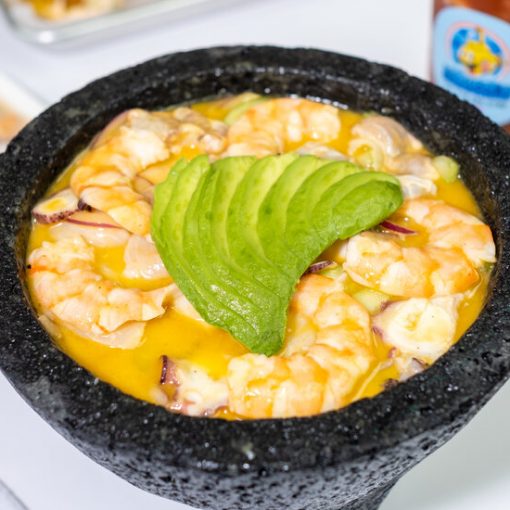 Serious is not the word that springs immediately to mind when you arrive at Mariscos El Submarino, a seafood restaurant on Roosevelt […] 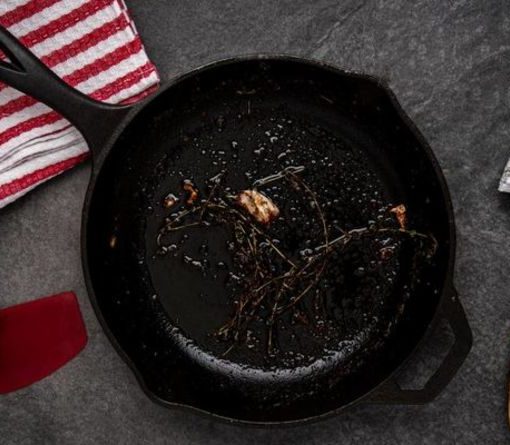 Cast iron is exceedingly difficult to clean, as it shouldn’t be washed in the sink, like other pans. Caring for a cast […] 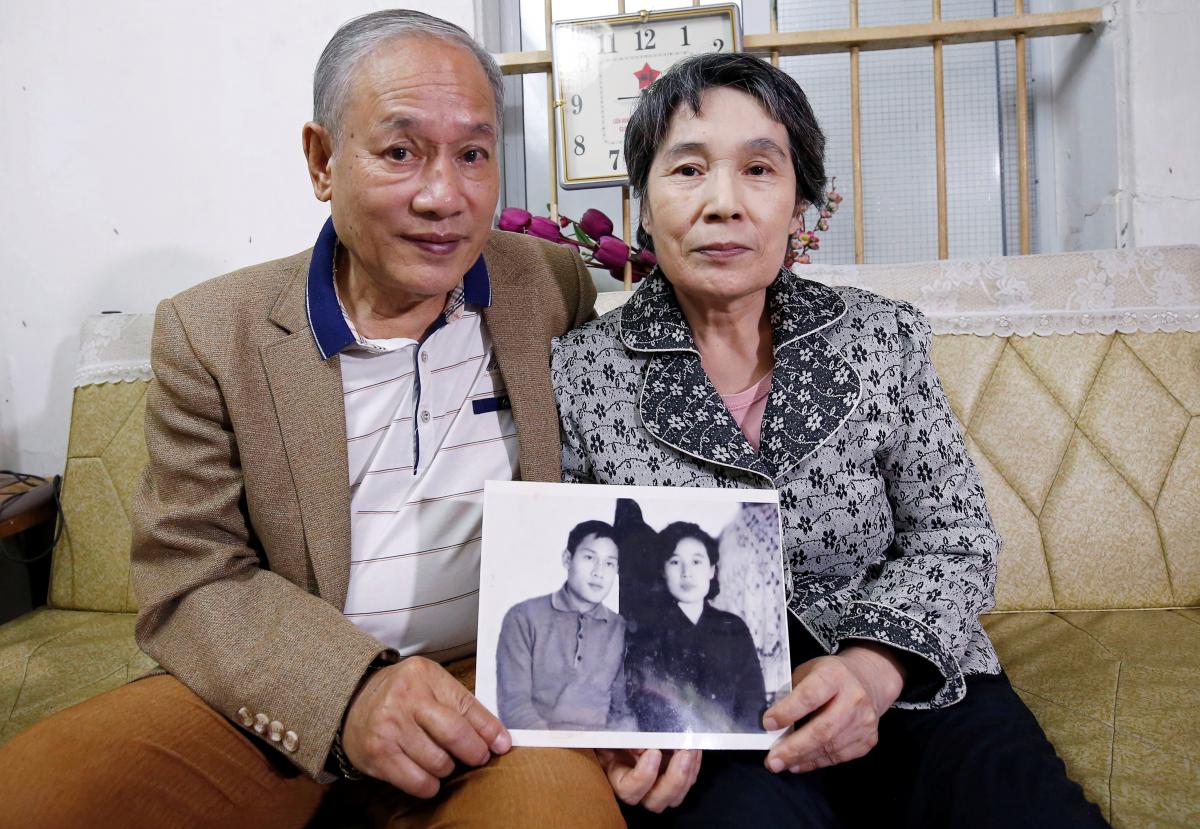 HANOI (Reuters) – A young couple with matching expressions stare nervously into the camera with deep brown eyes. He, a Vietnamese student, […]