With the baby staying at their home constantly, Aggie decides to confront Grace for treating her and Ed like “unpaid babysitters”.

Glory’s father Michael Feldmann (Ryan Russell) is co-parenting with Grace, but she often decides to have nights out in town and he’s left caring for her.

Aggie becomes increasingly annoyed at Grace’s reckless lifestyle and how it’s impacting on her and Ed.

A row erupts between the pair and Grace ends up taunting Aggie by saying she’d stay at home more often if Aggie buys her a comfortable sofa. 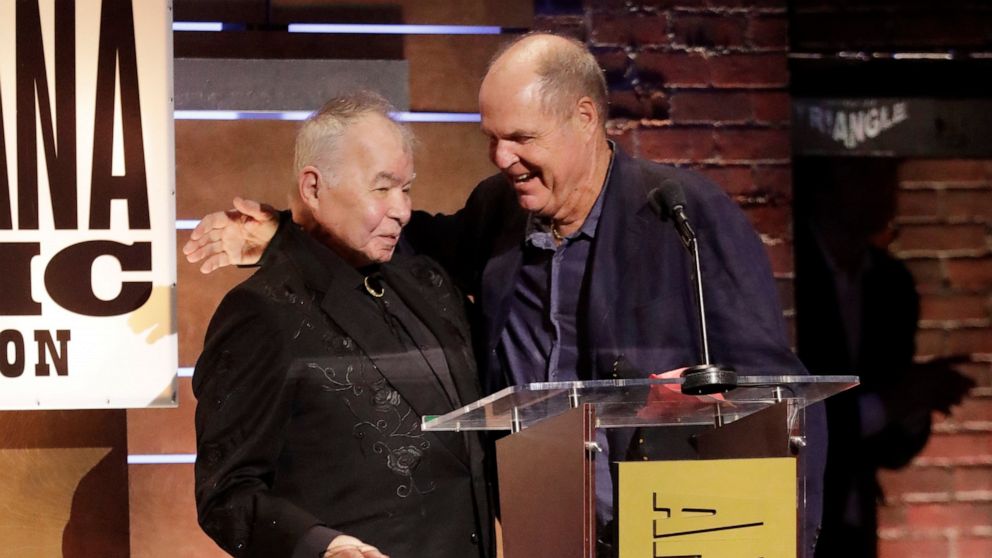 John Prine’s winning streak has continued at the Americana Music Association’s annual awards ceremony in Nashville, though his two-year reign as Americana […] 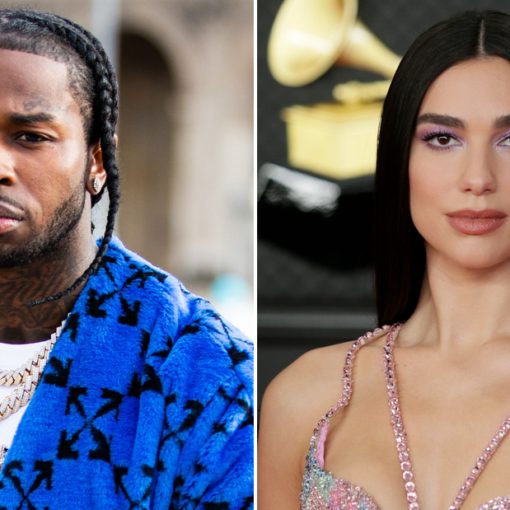 Now the rapper’s posthumous single with the singer has been released. “Demeanor” features Dua Lipa singing “You can’t say pop without smoke, […] 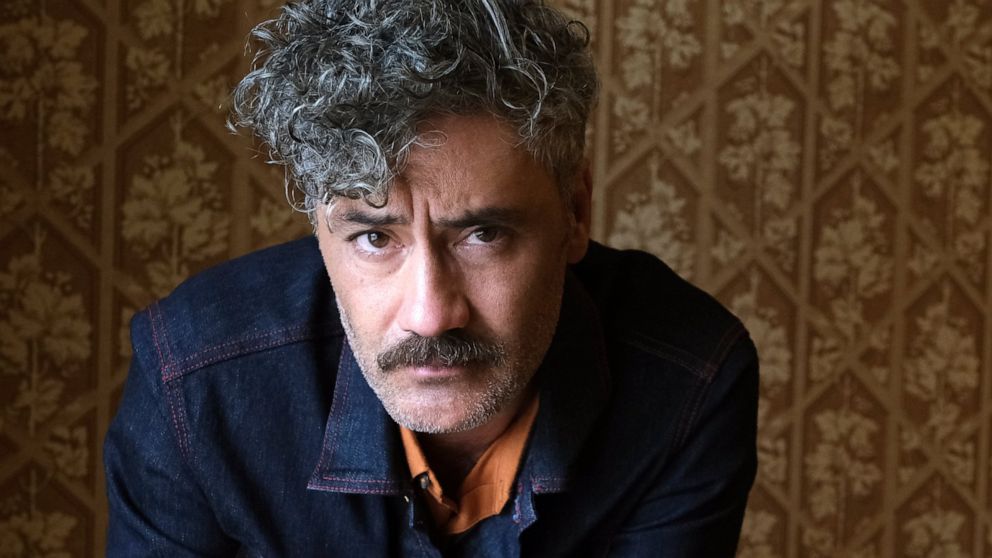 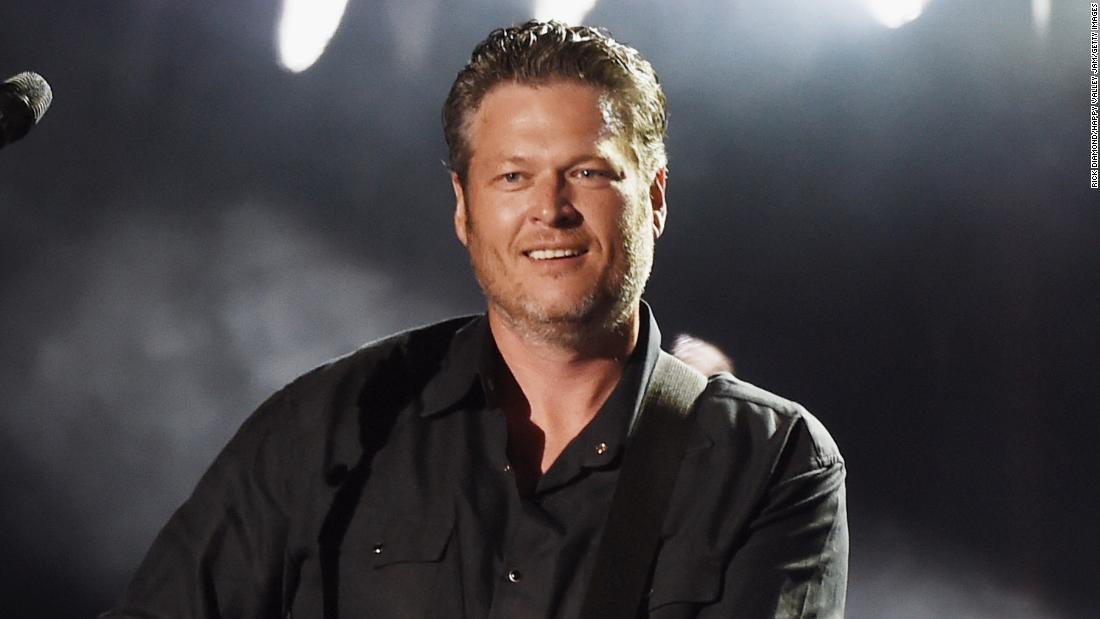