Bruno Fernandes was not happy with the reaction of some Manchester United fans after their humiliating 4-1 defeat to Watford. It was another day to forget for Ole Gunnar Solskjaer in a game that was billed as a must win.

After their demoralising loss to arch-rivals Manchester City, the international break was a chance for Solskjaer to re-group.

Most of his squad were away on international duty, but some time away from the limelight would have been some benefit for the underfire boss.

It gave him plenty of time to prepare for a crunch game against Watford, who had won just twice in their last 10 Premier League games prior to the weekend.

Solskjaer opted against making too many changes from the side which lost to City just two weeks ago.

Changes were made at half-time with both Donny van de Beek and Anthony Martial coming on, with the former halving the deficit minutes after coming on.

But Harry Maguire’s second yellow card all but ended any hopes of a comeback from United.

The Red Devils had clearly thrown in the towel in stoppage time as well as Watford sensed blood. 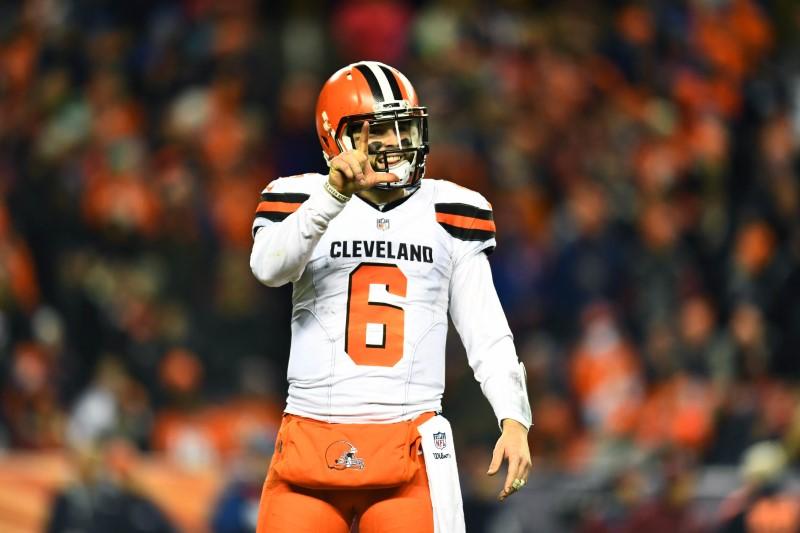 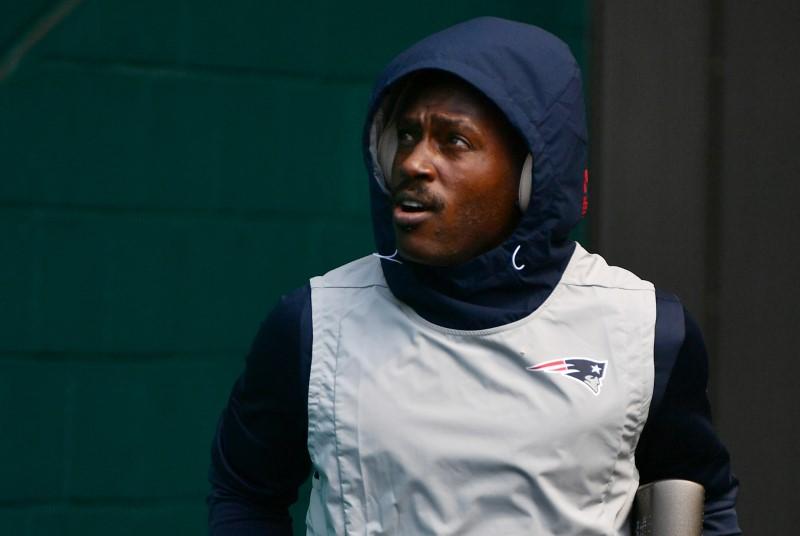