Britney Spears is calling out fellow pop star Christina Aguilera for ‘refusing’ to speak about her conservatorship situation during a recent interview.

Britney Spears just called out Christina Aguilera for not fully supporting her after she was released from the conservatorship that dominated her life for 13 years. During a red carpet interview 2021 Latin Grammy Awards, Christina answered to questions if she and Britney had had “any communication” since Britney was declared free. The “Dirrty” singer made an awkward face and her publicist interrupted to say, “No, we’re not doing that tonight, I’m sorry.” Christina then chimed in and said, “I can’t… but I’m happy for her.”

After seeing the video online, which you can see here, Britney shared the clip to her Instagram stories and wrote a message for Christina. “I love and adore everyone who supported me… but refusing to speak when you know the truth, is equivalent to a lie!!!!” Britney exclaimed. “13 years being in a corrupt abusive system yet why is it such a hard topic for people to talk about??? I’m the one who went through it!!!!”

Britney continued, “All the supporters who spoke up and supported me, thank you… yes I do matter!!!!!” HollywoodLife has reached out to Christina’s rep for comment but has not yet received a response.

Christina previously showed her support for her fellow pop star on June 28 when she took to Twitter to call out Brit’s conservatorship arrangement. “These past few days I’ve been thinking about Britney and everything she is going through,” Christina wrote. “It is unacceptable that any woman, or human, wanting to be in control of their own destiny might not be allowed to live life as they wish.”

These past few days I’ve been thinking about Britney and everything she is going through.

It is unacceptable that any woman, or human, wanting to be in control of their own destiny might not be allowed to live life as they wish. pic.twitter.com/NRhNwcJaD3

Christina continued in the tweet thread with a longer message for Britney, sharing how “every woman must have the right to her own body, her own reproductive system, her own privacy, her own space, her own healing and her own happiness.” (Britney asserted in her testimony that under the conservatorship she was forced to wear an IUD to prevent her from having more children.)

Christina went on, “The conviction and desperation of this plea for freedom leads me to believe that this person I once knew has been living without compassion or decency from those in control.” She concluded the message by saying that Britney “deserves all of the freedom possible to live her happiest life,” saying “My heart goes out to Britney. She deserves all the TRUE love and support in the world.”

Although the “Lady Marmalade” singer showed her due diligence to Britney with the above Twitter thread this past summer, perhaps her red carpet misstep still felt like shade to Britney, who is just now building back her life as a fully free woman. 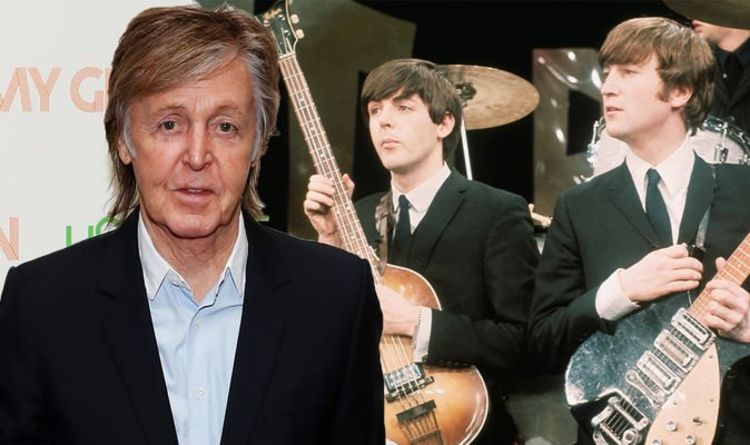 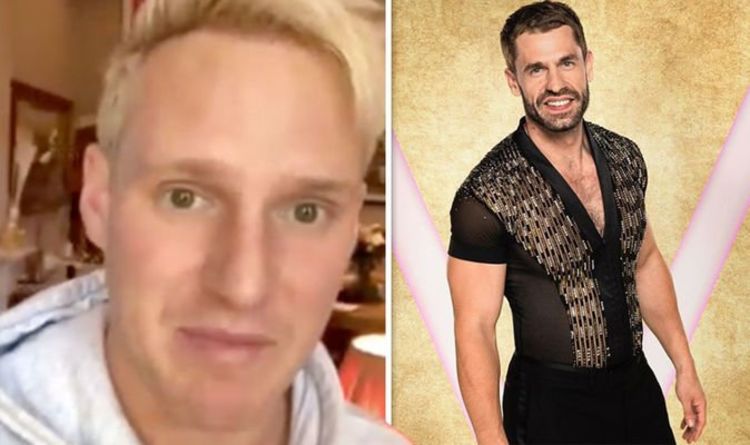 Jamie Laing, 30, spoke out about his Strictly Come Dancing 2019 replacement Kelvin Fletcher, 35, in a sweet congratulatory Instagram video. The Made […] 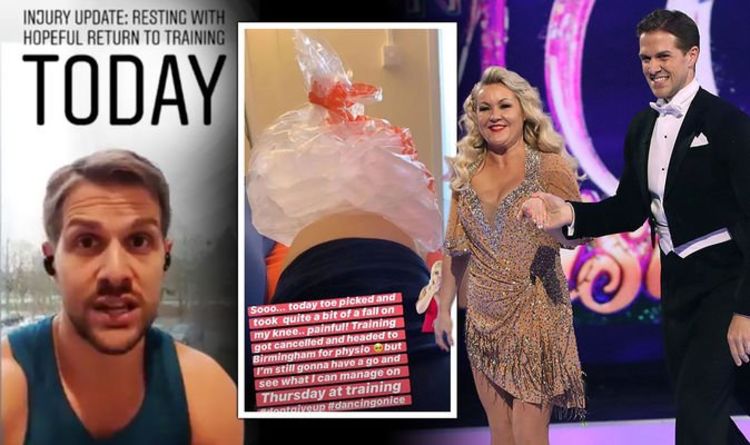 Dancing on Ice 2020 contestant Lisa George, 47, was forced to pull out of training after falling over in rehearsals earlier this […] 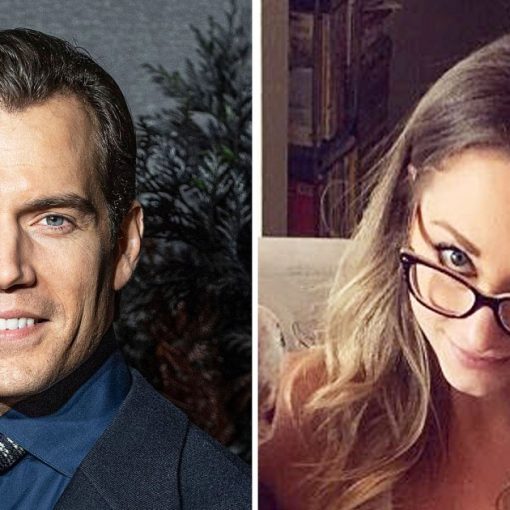 The look of love! Henry Cavill and girlfriend Natalie Viscuso are Instagram official after being spotted together in London earlier this month. […]